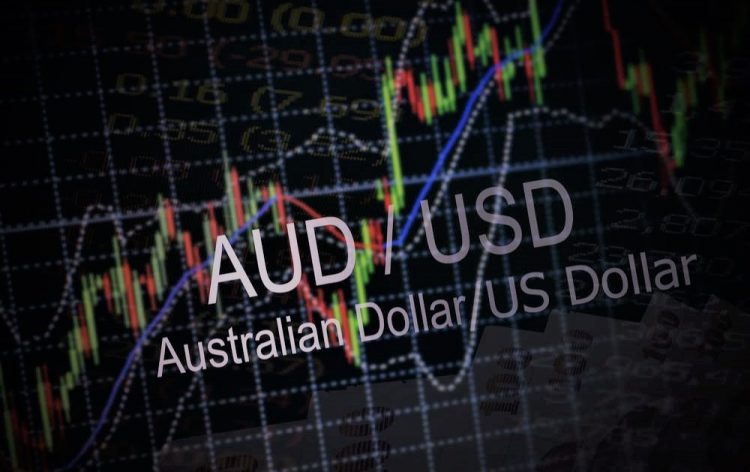 Australian economic data was mixed last week. The greatest concern was a sharp drop in mortgages. The home loan report was -6.1%, far below the -2.0% forecast.

According to the Australian Bureau of Statistics (ABS), loans to households, after seasonal adjustments, decreased by 4.4% to $32.835 billion, leaving a decline of 13.2% over the year. This report confirms that the Australian housing market is weakening and could be a serious problem for the Reserve Bank of Australia (RBA) at the end of this year.

The Aussie dollar found a strong support near the 0.7080 level against the US Dollar. The AUD/USD pair started a decent upward move and broke the key 0.7110 resistance level.

Buyers gained strength above the 0.7120 level and the 50 hourly simple moving average. Moreover, there was a break above a major bearish trend line with resistance at 0.7125 on the hourly chart.

However, the main support is near the previous resistance at 0.7130. Once the current correction is complete, the AUD/USD pair is likely to resume gains above the 0.7160 level. The main resistance on the upside is near the 0.7190 and 0.7200 levels.