Home - Forex Analysis - Currency - Several Currencies Have Benefited From The Crisis In Ukraine
Currency
by Jacob Brown on February 18th, 2022

Several Currencies Have Benefited From The Crisis In Ukraine 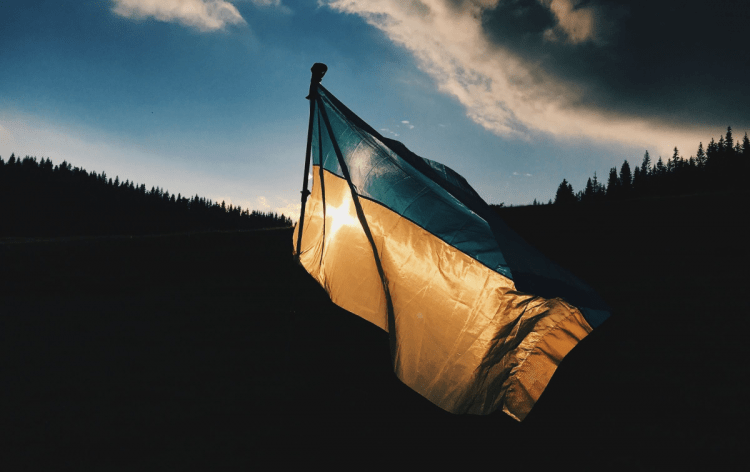 According to the news from HONG KONG, the announcement from U.S president Joe Biden stating that Russia is trying to justify its actions towards Ukraine has become a reason for the increased Swiss franc and Japanese yen. On the other hand, it turned out to be harmful to Bitcoin.

USA and Russia Over Ukraine Crisis

The London Reuter noted that the relations of the United States and Russia over the conflict in Ukraine had made some alterations in volatile currencies. For instance, the Australian Dollar started rising on Friday since the whole situation was beneficial for investors there, but the safe-haven Japanese yen experienced a downgrade. As for the Euro, it also moved higher compared to the USA dollar.

However, after Western officials said that Moscow was preparing an excuse to occupy Ukraine, investors started seeking safety amid rising tension, which turned out beneficial for the safe-haven Swiss franc and its rival, the Japanese yen. The expectations of investors were enhanced when the Secretary of State Antony Blinken had decided to meet with Sergei Lavrov next week, indicating that Russia will not invade Ukraine.

MUFG analyst Derek Halpenny highlighted that the meeting mentioned above would most likely stabilize the market conditions, but there are possibilities for risky occasions until this meeting occurs.

The Rate Of The USA Dollar

Although geopolitical tensions are growing rapidly, investors are not afraid of the crisis yet, which is proved by looking at the USA dollar rate. It increased 0.2% on the yen, and in early Friday, the dollar reached the lowest of 114.78 yen in two weeks.

The rise of investments highly affects the rate of currencies since the Australian dollar has risen to $0.7218.

The situation in Ukraine has caused slight damage to the Euro as it only grew 0.1% and experienced unsteady trading. As for the pound, it also rose slightly to $1.363, as markets hope the Bank of England to tighten.

Even though many currencies have benefited from the recent events, bitcoin was trading at $40,768 which is the lowest in the last two weeks.

Hopes For The Future

UniCredit analysts stated that the never-ending crisis of Ukraine has a bad influence on FX markets. Still, the recent news of de-escalation has given investors hope and optimism that currencies will be stabilized. They wish to maintain trading ranges as tight as possible for a long time.