PayPal shares surged after the company reported profits higher than the industry expectations. The main source of the increase came from a peer-to-peer payment app Venmo that PayPal took over as a part of its acquisition of Braintree in 2013 for $800 million. The company exceeded the industry prediction of 54 cents earnings per share by 4 cents and the total predicted revenue of $3.66 billion by $20 million. The news was enough to attract investors’ attention as the shares of the company rose 7.5% immediately after the release of the reports. The shares traded at $83 on Thursday. This is a continuation of a positive growth trend of the company as its revenues increased by 14% in Q3 and the earnings increased by an astonishing 26%.

The payment volume of Venmo increased by 78% in Q3

The major driver of growth for PayPal seems to be Venmo, a P2P payment application which has been acquired several times during its years of operation before finally ending up with PayPal. The company introduced a social aspect to P2P payments as it allows users to share their transaction history with others. Although at first many investors expressed their doubts about the business model and its profitability, Venmo is starting to prove its capabilities as a means to access a previously untapped market and replace traditional transaction channels like bank transfers. The payment volume of the platform increased by 78% in the third quarter and reached $17 billion. This shows that the platform still has a huge potential to grow. PayPal CEO Daniel Schulman commented on the news emphasizing the role of Venmo in company’s growth. “I’m especially pleased with the strong overall momentum surrounding Venmo. While it is still early, our monetization efforts appear to be reaching a tipping point,” – Schulman commented. 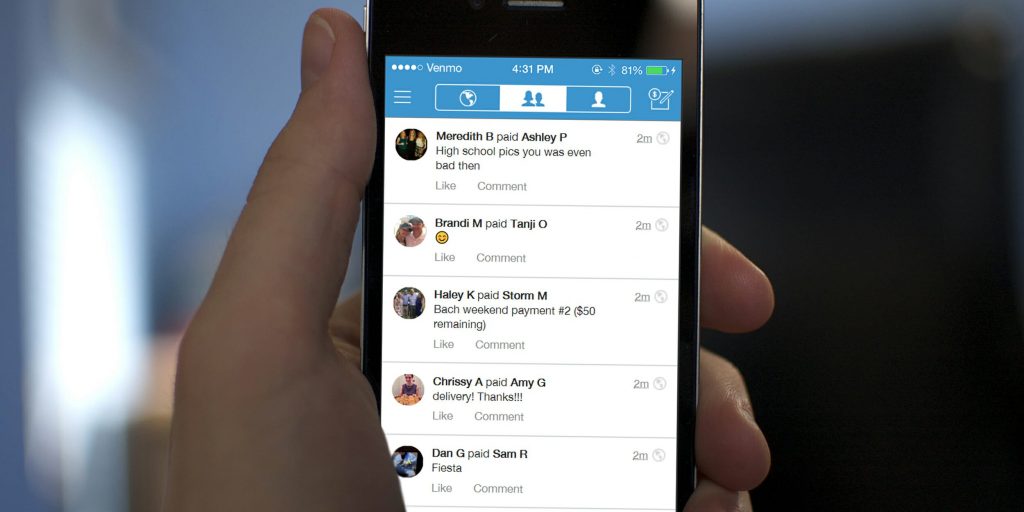 The volume of total payments made on PayPal platform in the third quarter constituted $143 billion, which was an increase of 25% compared to the previous quarter. Interestingly, mobile payment growth accounted for 40% of this volume. This demonstrates the direction the financial services are headed to. As an increasingly higher number of services traditionally done through established channels are digitized and migrate to mobile devices, the companies offering such services are experiencing a large growth as well. Recently JPMorgan announced its plans to open a FinTech campus in Palo Alto that will be devoted to the development of these exact services. In the third quarter, Paypal added 9.1 million new accounts which brought the total number of accounts on the platform to 254 million. The number of new accounts opened on the platform was up by 15% compared to the last quarter which means that there isn’t likely to be a slowdown in the nearest future.

The company also made projections of its growth in the fourth quarter of 2018. The company predicts the earnings per share to be between 65 and 67 cents. A range of new partnerships is likely to have a positive effect on the company’s earnings as well. Recently, PayPal announced its plans to acquire iZettle, a European payments startup, for $2.2 billion. This will open up the company to a new market and will enable it to offer more competitive payment services. Other acquisitions planned by PayPal include takeovers of Hyperwallet, Jetlore and Simility. “We will continue to leverage acquisitions to strengthen our two-sided platform and maintain our position as the leading global open platform for digital payments,” – said the CEO of the company. PayPal is also partnering up with American Express. As a result of the partnership, Amex customers will be able to send money from their mobile apps using PayPal services and pay their credit fees using Venmo.