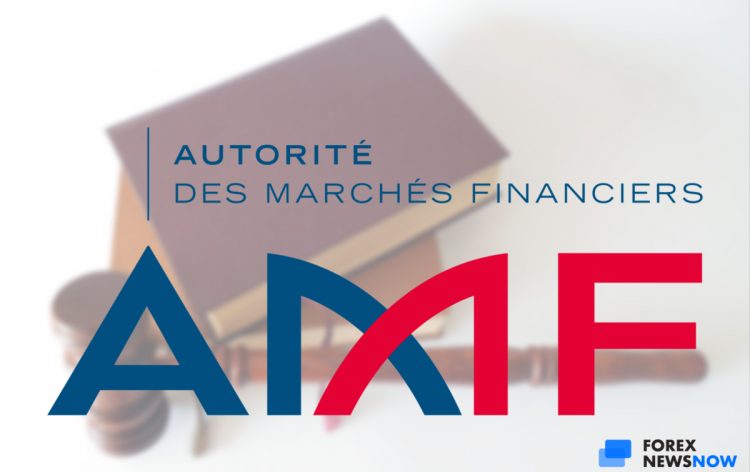 The financial regulator of France is not known for its friendly attitude towards retail brokerages among the regulators in the European Union. This Tuesday AMF released its annual report where the financial watchdog has again emphasized the issues related to the retail trading industry as it has done frequently in the past.

The report has two large sections tackling the issue. One section is focused on protecting the investors from toxic and unsuitable products, and the other emphasizes the increase of cybercrimes in France, stating that the country’s savers are the target of cyber crimes. These sections are almost entirely about the problems related to the retail trading market.

In the report, the AMF also mentioned that there is a lack of strict regulations in other countries of the EU. The statement reads that there are six institutions, situated in the European Union that have not respected the regulations that ESMA has implemented and violated them continuously. The regulator does not state which entities are at fault or which countries are they established in. However, the AMF warns other regulators in these countries to implement ESMA regulations and make them permanent as soon as possible. ESMA itself warned the national regulators to turn the temporary measures permanent. Yet, the EU member countries that have not put the measures into law keep silent about the future plans with the ESMA restrictions.

In March the AMF issued a statement that indicated the future plans of the regulator. The financial watchdog stated that it would soon make the temporary measurements permanent as it does not want to rely on ESMA when it comes to investor protections. As ESMA does not have a right to put the measures permanently and renews them again and again for three months period since August. According to the newly published report, the AMF will introduce the permanent regulatory framework already in the summer by national measures.

From Binary Options to crypto scams

The big part of the report, at least about the trading industry concerned cryptosecurity. As noted the French financial watchdog is mostly concerned with the retail trading industry. The regulator mentioned that the scam brokers that were offering binary options and Foreign exchange (FX) products to retail investors have moved into the cryptocurrency scams that seem to be more lucrative.

The AMF stated that the large-scale deployment of the cryptocurrency offerings and their impact has led to questions about phishing technologies used by networks. As the regulator states, the banners that are placed across the web advertise the information about the latest trends on cryptocurrency investment, but in reality, the main intention of them is to collect the personal data of retail investors.

The French regulator has already implemented the regulatory framework for cryptocurrencies to ensure the safe development of the industry and is pushing other regulators in the EU to adopt its crypto policy. Now with making the ESMA temporary restrictions permanent and pushing other countries to make sure to adhere the regulations themselves more strictly the financial watchdog of France is hoping to fight the increased number of trading scams in the country.