France wants other EU countries to adopt its cryptocurrency policy 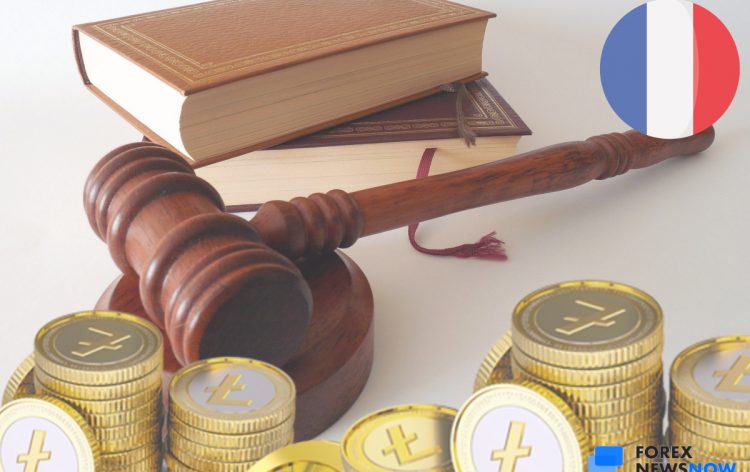 Just last week France adopted the first regulatory framework for governing crypto-asset intermediaries. Already this Monday the finance minister of the country, Bruno Le Maire stated that France will push the regulation agenda of cryptocurrencies to persuade its partner countries of the European Union to follow their lead and adopt the same regulatory framework. As the minister announced they are willing to develop common, strong rules for cryptocurrencies.

According to the bill that was passed by the French parliament, cryptocurrencies will be recognized in the country. It will ensure that the authorities are able to tax the profits generated by the investors and operators in the crypto industry. As the bill states, it will be mandatory for all cryptocurrency exchanges, as well as custodian providers, to register with AMF and obtain a certificate from the Financial authority of France. Moreover, according to the new framework, entities that fail to comply will face fines. However, the investors will not be reimbursed for their loses, as they are reimbursed for traditional investments by the compensation funds.

Earlier in 2018, France had introduced guidelines governing the initial coin offerings (ICOs) and similar tokens. Already at that time the government has proposed to make legislative amendments and put crypto related entities and brokers in France under the legislation.

France is not the first or the only country in Europe that has implemented taxation on cryptocurrency revenues. Cryptocurrency transactions are also taxed in Spain. The Spanish government requires its residents to disclose all profits obtained from the activities involving cryptocurrencies.

One regulation to rule them all

While the new regulatory framework was imposed just recently and it is too early to evaluate its effects on the crypto industry the finance minister of France is stating that their model is the right one.  As Le Maire stated at a blockchain technology event, he is going to propose to European partners to set up a single regulatory framework on cryptocurrencies that will be inspired by French experience. Le Maire said that France will give an insight to the governments of other countries what makes for a good set of regulations so that the other nations can follow them in securing the crypto industry.

As of today, pan-European countries do not have common rules to regulate the crypto industry. Each country has its own set of rules and attitude towards the cryptocurrencies. However, some major countries like France and Germany have continuously called for more discussion on this topic. Overall the financial watchdogs across Europe are struggling to deal with the trading venues that lack permission to offer brokerage services to the residents. To find a solution ESMA has already put restrictions on cryptocurrency CFDs for retail investors. The restrictions also include putting a lower leverage cap that Forex brokers in Europe can suggest to their customers.

It is yet to be seen if the other European countries will take the France government’s proposal into consideration and follow its lead. However, it must be mentioned that the European Union has proposed that crypto service providers should be brought under the scope of its countering terrorist financing and anti-money laundering regulations.