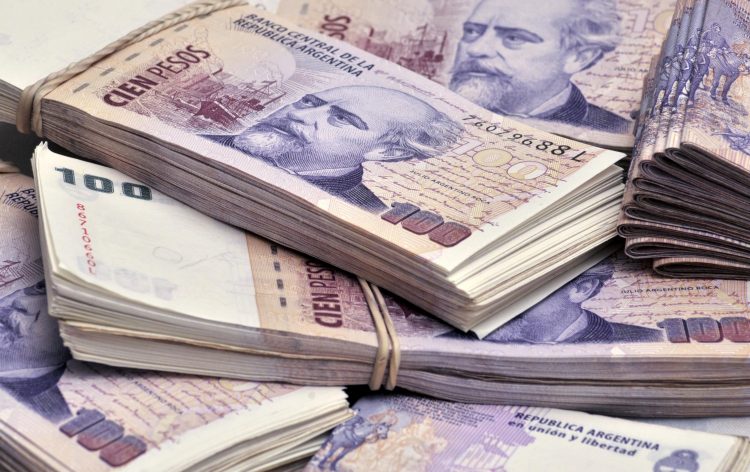 Argentina is facing serious economic troubles caused by the currency crisis as the peso collapsed last week, reaching the lowest value against the US dollar. The government has requested an accelerated rescue package of $50 billion from the International Monetary Fund. IMF is notorious for demanding that countries reform their economic policies before providing them with any funds. Usually, these demands call for austere measures and the government of Argentina seems to be complying.

Mauricio Macri, Argentina’s President made an announcement of the new austerity program on Monday from the presidential palace. “We believed with excessive optimism that we could go along fixing things bit by bit. But reality shows us that we have to move faster. The world has told us that we are living beyond our means,” – Mr. Macri commented. He underlined the importance to demonstrate to the international financial institutions that Argentina is able to conduct its economic policy responsibly. 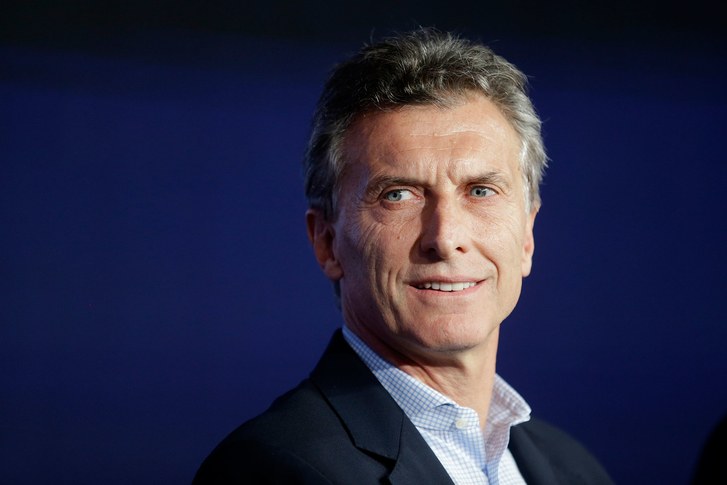 Argentina is trying to reduce its fiscal deficit to a target rate of 2.7%

Argentina has already taken some steps in order to restore the investor confidence when the central bank raised the benchmark interest rate to 60%. But as the country is extremely indebted, the authorities have to cut back on the fiscal spending before any debt servicing is even considered. This is exactly what the economy minister of Argentina, Nicolas Dujovne promised as well. Unfortunately, it also means cutting back on certain social programs that might not be popular among the public. Consequently, it should not come as a surprise that the speech given by President Macri announcing the austerity plan was so passionate, emphasizing the importance of collective action several times.

Taxes are another tool the government will resort to in order to reduce the fiscal deficit, which was 3.9% last year. This year, the goal is to reduce the deficit to 2.7%, but that would require serious effort from the government. Buenos Aires is already planning on increasing some of its taxes while reducing the costs on administration activities. Taxes on exports are likely to be raised as well. Even though Mr. Macri has promised that taxes would be reduced on some of the agricultural products like soy, the recent decisions are likely to force the government to renege on those promises. “We know that it is a bad tax and it goes against what we want to encourage, but this is an emergency and we need your help,” – the President said during his speech, once again appealing to the patriotic spirit of the population.

The reduction in administration costs is going to be achieved by cutting in half the number of ministries. Consequently, some of the ministers as well as many of the staff will have to be let go. Reportedly, this change will affect 10 ministries in the country. It is unclear by how much these cuts will aid the fiscal deficit, but it will definitely assuage the critics of the government who thought the authorities didn’t do enough to help the ailing economy. Federico Kaune, the head of emerging market debt at UBS Asset Management commented on the news of austerity measures by saying: “This is the only way they will arrest this crisis. They need to show that the strategy has changed from gradualism to a more orthodox fiscal tightening.”

A loan from IMF could help Argentina regain the investor confidence

The changes might also appease the international financial institutions, whose aid the government is waiting for impatiently. The $50 billion that Argentina expects from IMF could provide some breathing air for the country. On the other hand, the investors don’t seem impressed by the announcement, as there are no visible recovery signs for the peso. It, along with the Turkish lira, continues to fall. Turkey faces a similar currency crisis as the central bank just hinted at raising the benchmark interest rate in response to the alarming inflation data. The change also was a response to the critics who said Turkey’s President, Recep Tayyip Erdogan, was influencing the central bank, an institution that is supposed to be independent of the government. Mr. Erdogan has famously opposed increasing the interest rates as a means of reigning in the inflation and the central bank has kept the rates unchanged even when many were advocating the opposite.

Although the situation in Argentina seems to be a lot worse, both countries would require impressive measures to reverse the loss of confidence by investors and restore the faith in national currencies. For Argentina, a loan from IMF could be the factor that achieves that. As for Turkey, we can only wait and see how the possible increase in the interest rates on Thursday affects the markets.