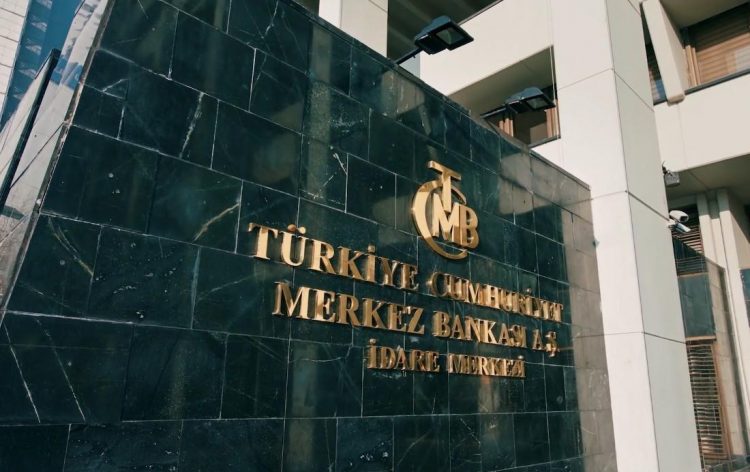 Turkey’s central bank finally hinted at an interest rate increase that could take place next week. The authorities were adamant to keep the rate unchanged even after the Turkish lira lost over 40% of value compared to the US dollar, but the approach seems to be changing. This change could have been motivated by the data on inflation released last week that showed that the consumer prices in the country increased by almost 18%, while the producer prices increased by as much as 32.1%.

The news had a positive effect on lira as it regained a part of its losses against the US dollar. Although central banks don’t usually announce the rate hikes beforehand, the representatives hinted at it by saying: “ monetary stance will be adjusted at the September monetary policy committee meeting in view of the latest developments.” This means that this Thursday when the rate-setting committee meets to finalize a decision on the interest rate change, we can expect a rate hike to be announced.

One of the alleged reasons why Turkey’s central bank kept the interest rate unchanged was the belief of the top officials, including the President of the country Recep Tayyip Erdogan, that high interest rates don’t help reign in the inflation, but on the opposite, aid the increase of the inflation rate. Many belive that this idea, which goes against the teaching of most modern economic theories, was one of the reasons why the rates remained unchanged. 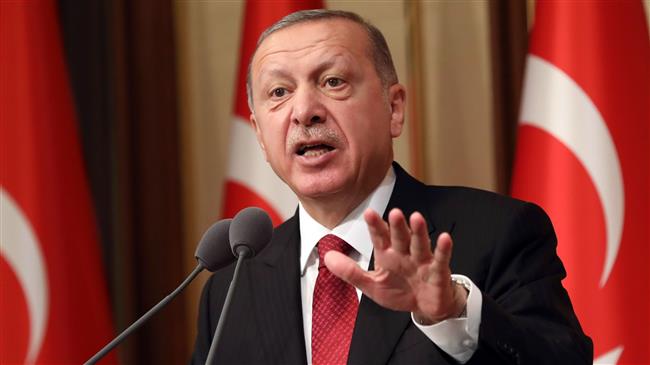 Although the central bank has hinted at the rate increase, it has not yet committed to it. In addition, it is unknown how much the interest rates will be increased. Many analysts think that insufficient increase in the rate would be damaging to the economy. Piotr Matys, emerging market currency strategist at Rabobank commented on the issue saying: “Governor Cetinkaya raised the bar for himself to exceed market expectations at the time when there is no room to disappoint in the first place.” He believes that there’s additional pressure on the central bank to go through with the increase, or otherwise, the consequences could be even more damaging than if the rate remained unchanged without any announcement.  “To our mind the central bank should surprise the market by raising rates by at least 10 per cent. However, as always there is a massive difference between what the central bank should do and what it will be capable of doing amid perceived dislike for higher rates among prominent Turkish officials,” – Mr. Matys added. Other analysts believe that the influence of the government will prohibit the central bank from increasing the rate by the optimal 10 percent and instead, a smaller increase in the range of 2-3 percent is more likely.