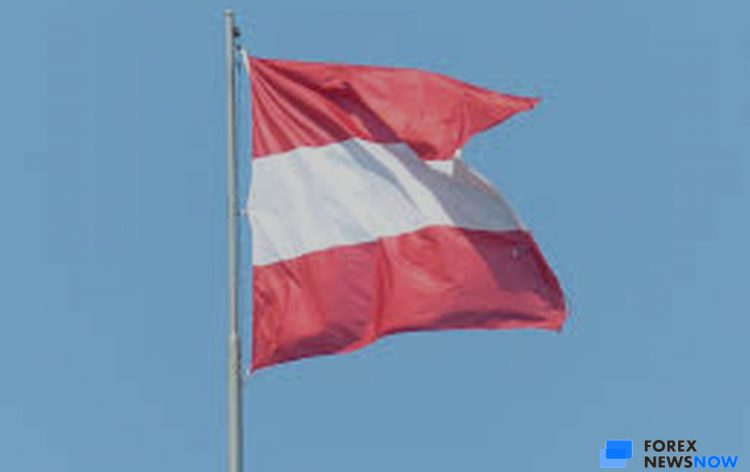 Another national regulator in Europe is going to make the European Securities and Market Authority’s (ESMA) restrictions on CFDs and binarity options permanent. This time the news is coming from Austria’s financial market authority (FMA).

The FMA has recently proposed product intervention measures for both CFDs and binary options to ESMA and this Monday the European Watchdog issued two positive opinions towards the proposal. ESMA has already pushed the European regulators to make the temporary measurements permanent on several occasions and seemingly Austria will be the next country to do so.

The Austrian regulator wants to make both ESMA restrictions permanent, meaning that offering and trading binary options will be permanently banned in Austria, and there will be a permanent ban on leverage that is available for retail traders who trade currency pairs and various CFD instruments. The regulations will be the same as EMSA has first introduced, however, there will be slight adjustments.

As reported, the financial watchdog of Austria has informed EMSA that the national measure for binary options will be the same as the EMSA’s measure, however, Austrian restrictions will not prohibit from participating in circumvention activities expressly. As for the CFDs, the financial authority of Austria has proposed the following changes:

As ESMA has given green light to these adjustments, it is expected that FMA measures will come into the force already at the end of this month, on May 30th.

As reported another regulator – the Financial Conduct Authority (FCA) is also planning to issue final rules that will come into the force in the summer of the ongoing year.  The rules that the British watchdog wants to adopt appears to be the closest to the one that ESMA has introduced last year. There will be only one major difference between the ESMA measurements and the FCA rules, the British regulator is planning to include products similar to CFDs into the regulations, such as turbo contracts.