Banks are preparing for the “hard” Brexit 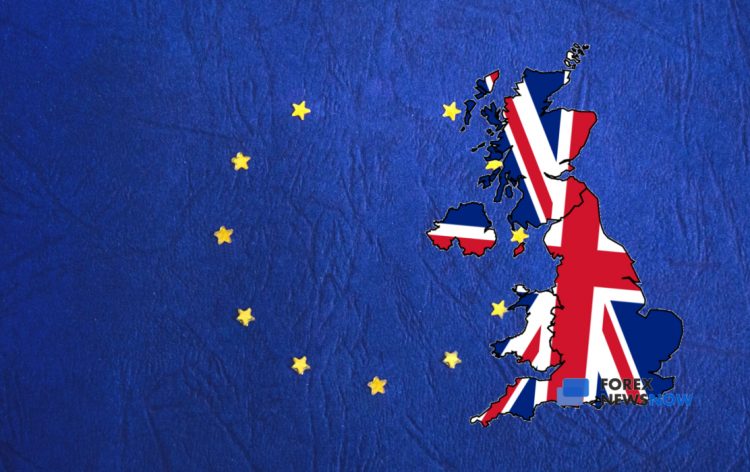 Brexit is just two months away and there is still no certainty to how the United Kingdom will leave the European Union. While the prime minister Theresa May still has to renegotiate a Brexit deal and there is no clarity about the possible outcome the financial institutes are getting ready for the worst.  Financial regulators such as the European Securities and Market Authority (ESMA) are issuing warning after the warning to the financial firms that are operating within the UK and Europe. The Regulators are calling the financial companies to prepare for hard Brexit where no deal is reached.

If Theresa May will not be able to renegotiate the Brexit terms and there will be no deal Brexit UK based companies that still want to continue operating in EU  will need to fulfill certain criteria. Such companies will be requested to have an office in the union and the license from one of the 27 members states of the European Union.

The process has already started as there have been several banks and financial institutes opening offices in EU countries, unsurprisingly the vast majority of the offices are run by the staff coming from London. Just recently the news came out about the Bank of America starting the process in the next few weeks by moving approximately 400 staff from London to company’s Paris office.

The Bank of America and Goldman Sachs are not the only companies moving from the UK to EU countries. Top three banks in France are also going to move their staff (approximately 500 employees) from London back to France. The majority of the staff from Societe Generale SA, BNP Paribas SA, and Credit Agricole SA will be moved to Paris. Credit Agricole has also stated that the company will relocate 100 positions from the London office to Paris and to other European cities.

If the UK will not be able to negotiate the softer ways to leave the European Union and the hard or so-called no deal Brexit will occur it is expected that many of the smaller financial companies, as well as the UK-based Forex brokers, will be leaving Britain’s financial hub to open offices in the other countries of the European Union.