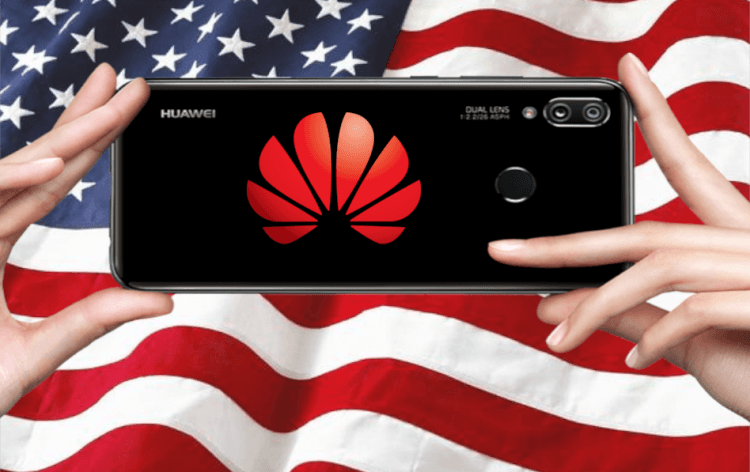 Positioned against new challenges coming from the U.S Chinese technological development does not seem to be in fear. In fact, China struck quite a confident tone on Tuesday.

In the midst of on-going trade tensions between the two countries, President Trump’s administration marked Huawei, a Chinese giant of telecommunications alongside major artificial intelligence companies and supercomputing firms as blacklisted. The notorious ”entity list” will prohibit said businesses to make purchases from American suppliers.

The spokesman and director-general of the performance inspection and coordination bureau of China’s Ministry of Industry and Information Technology, Huang Libin implies that all in all, the entity list will have no substantial effect on the fundamentals of China’s technological advancements and tendencies.

Huang’s Mandarin-language remarks and pointings have been translated shortly after the press conference and the message is very clear. Chinese are fairly confident in the abilities of the country’s science and technology standing to readily overcome the primary challenges imposed by the guise of trade tensions and grim situations of high-tech companies. The bottleneck of current technological development will be broken through, as emphasized by Huang.

Additionally, Huang declared that China will not hesitate to take further steps in terms of opening-up internet, automobile and telecommunications industries to sources of foreign investments. Although, the did not speak much regarding the timing and other details.

While Trump’s administration is placing Chinese companies on their entity list, the Chinese Ministry of Commerce did his own fair share of listing in May. In particular, the announcement was made with regards to foreign entities possibly being ranked among the unreliable entities and thus completing an appropriate list. Similar to Huang’s remarks, only a few details have emerged thus far.

Huang noted that the U.S should respect both the industries that are willing to strengthen ties and cooperation and the reality of multilateral trade rules which prompt countries to act prudently. Finally, he made it clear that active monitoring of the entity list will be conducted from China’s side by enacting suitable measures and tirelessly defending the country’s legitimate rights and interests.