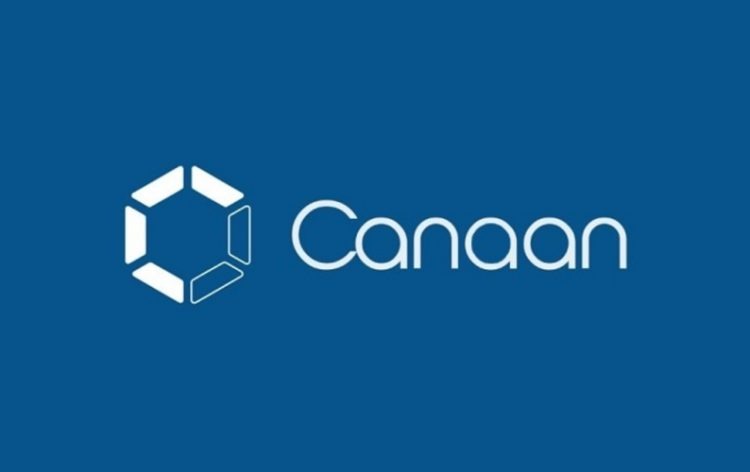 The fresh funding round of Bitcoin miner manufacturer Canaan Creative has finished successfully as the company managed to raise several hundred million US dollars. As reported, the inflow of the cash has raised the valuation of the company to over a billion. The Chinese company is the second largest Bitcoin mining hardware manufacturer in the world following Bitmain, another Chinese mining giant. Canaan sells Avalon-branded high-performance ASIC-based Bitcoin mining machines. The machines are designed and manufactured by Canaan itself.

Like the other players on the market, Canaan had several attempts for an initial public offering (IPO) and for listing itself in multiple exchanges in China. However, the company’s efforts were not successful. Canaan was pushing for an IPO on the Hong Kong Stock Exchange (HKEX). Unfortunately, the company could not make it to the listing hearing within six months.

Although the attempt in Hong Kong failed, in January it was reported that Canaan was planning to go public in the United States market with listing on a New York-based Stock Exchange.  In 2016. The company bought Shandong-based electric equipment maker Luyitong and tried to gain a listing in China’s yuan-dominated A-share market this way. However, the regulators raised questions on the valuation of the deal and the plan collapsed.

Canaan had seen one more failure before that, while it was trying to gain lasting in China’s “New Third Board” market. The market does not have as stringent listing requirements as those mentioned above, as it primarily caters to startups. At that time, the manufacturer did not reveal the reason for failure publically.

The bear market effect on the mining business

Canaan’s funding came at a time when the crypto mining companies, as well as the manufacturers, are strongly impacted by the bear market. The excitement and rush for crypto mining have cooled off as the prices of digital assets have slumped. The largest Bitcoin miner manufacturer in the world Bitmain has seen a loss of $500 million in the third quarter of 2018. The numbers were revealed in the last month and were based on some private and public financial reports of the firm.

Bitmain is not the only company enduring a loss. Another Chinese miner-manufacturer, Ebang Communication reported a significant decrease in revenue and gross profit for the third quarter in 2018  when refilling at HKEX.  Both of the companies, Bitmain and Ebang’s have pending applications t0 the Hong Kong-based stock exchange.  However, the deadline for listing hearing is approaching on 26th March. After this date, the applications will lapse.

It is unknown yet what are Canaan’s plans for the future listings, while the company is raising funds, the co-founder of Canaan has stepped down from his position as a board member last month due to the disagreements over the future of the company.