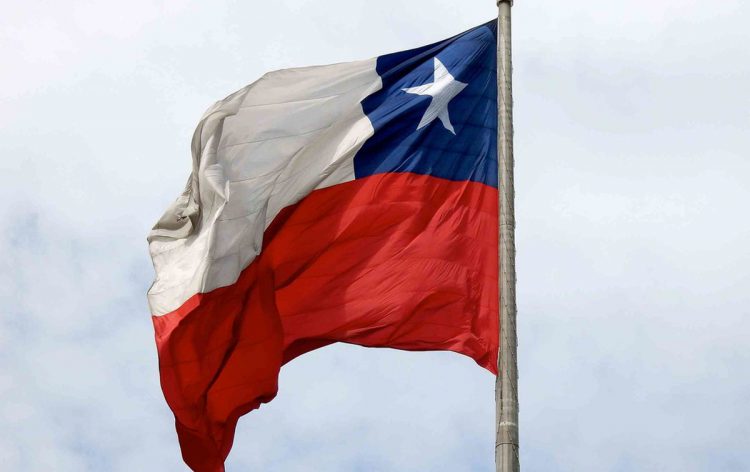 Countries all around the world have been working on cryptocurrency regulations since 2018. News with headlines about the governments of countries bringing the regulatory clarity on the cryptocurrency industry is released more and more often. The last country to adopt crypto regulations was France, which also urged other EU members to follow their lead. Now the news is coming from Chile, that the Minister of Finances introduced a crypto regulatory bill.

Chilean government striving to reduce risks in the crypto industry

According to a local media outlet, Felipe Larrain, the Minister of Finance of Chile sent the bill from the United States. The introduced bill is to regulate financial technologies including digital currencies. The bill on cryptocurrencies is prepared in a way to impose regulations on various business models proportionally. Instead of putting a common, harsh rule for every kind of business it takes the regulatory needs of different business models into consideration. As the Finance Minister himself explained, businesses will be regulated according to the service they are providing and the risks that the services carry for the financial market and its users. The bill considers that different business models have a different platform and offer different services, therefore the regulation will apply proportionally according to the requirements.

Felipe Larrain added that the government wants to adequately protect the residents from the risks that come with activities involving cryptocurrency.  He stated that regulating these platforms will help to reduce the risks associated with cryptocurrency industry such as financing illegal activities like terrorism and money laundering. At the same time, it will increase the legal certainty of the activities of the industry participants.

Prior to introducing the new regulatory framework on cryptocurrencies, the government was not interfering in the sector. On the other hand, banks in Chile were known for their hostility towards companies that involved cryptocurrencies. In 2018 the banks even cut their ties with all of the digital asset exchanges that are operating in the country. Their decision was followed by exchanges forming a consortium and going to the court to appeal against it. The case was heard by the anti-monopoly court this year which ruled in favour of cryptocurrency exchanges.

It is not clear yet if the proposed bill will pass, however, it is expected that Chile will join the countries that have regulations on cryptocurrencies soon.