Home - Top Stories - Chime, a bank without any branches, achieves a valuation of $5.8 billion
Top Stories
by Aleksandre Natchkebia on December 6th, 2019

Chime, a bank without any branches, achieves a valuation of $5.8 billion 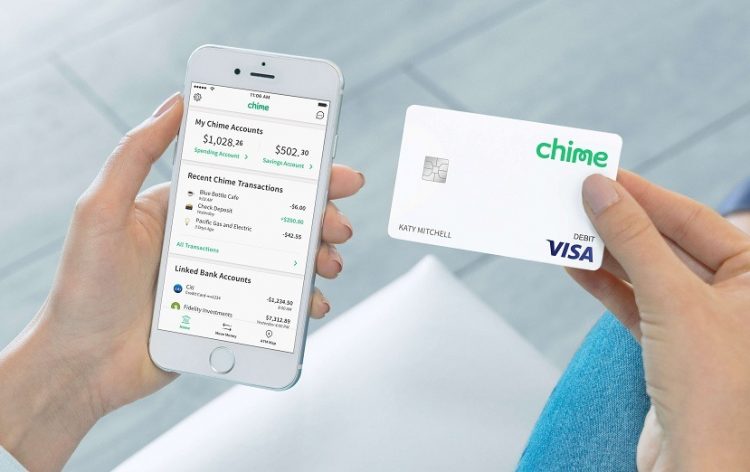 Digital banks are gradually gaining footing and attracting a loyal base of customers. There are a few that have achieved a valuation in billions and are taking business away from the traditional banks. One such company is Chime. It is the largest branchless bank in the United States that has recently reached a valuation of $5.8 billion. The latest series E funding round helped the company raise an additional $500 million. These numbers are even more impressive if you recognize that not even a year ago the company was valued at only $1.5 billion.

The $500 million funding round which was led by DST Global was the single largest funding round for a branchless bank, or a challenger bank as these companies are known in some parts of the world. The second-largest sum was raised by NuBank from Brazil and was $400 million. N26, Judo Bank, and Divvy follow with investments in a couple of hundred of millions. This shows that the private funding markets are still ready to invest sizeable amounts of money in start-ups.

According to the management of Chime, the funds raised through series E will be put into the development of new products and services. Chris Britt, the CEO of Chime also said that he plans to increase the number of employees of the company within the next year. There are reports that a new office in Chicago is in the works as well. Naturally, the FinTech industry is always full of mergers and acquisitions and it wouldn’t be surprising if Chime used its resources for this purpose as well. 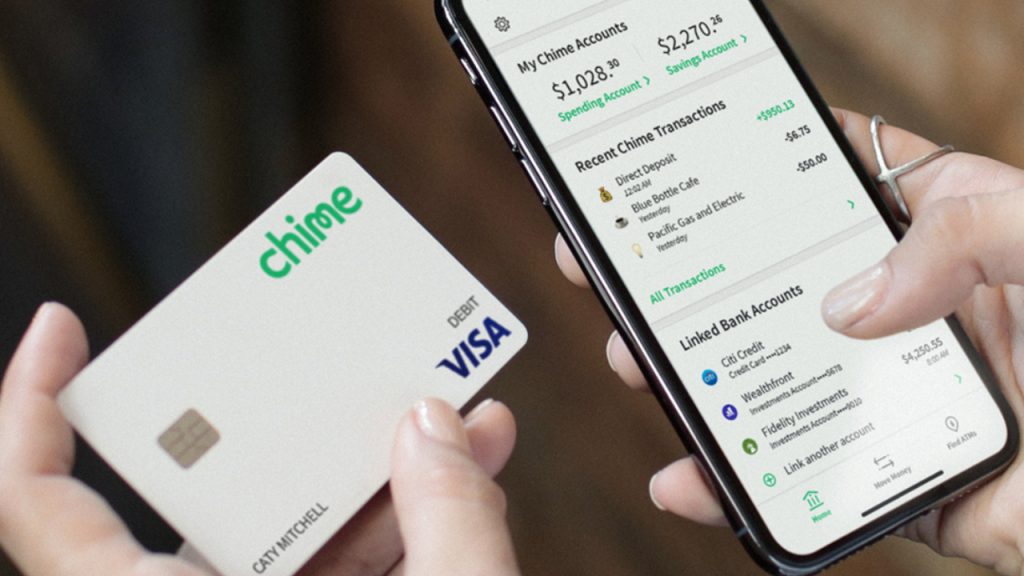 Facing the competition and other challenges in the coming years

As good as the news is for Chime, it still faces a tough competition. A flurry of digital banks is going to enter the US market from several sides. First of all, there are a few promising start-ups in the country like Current and Varo that could grow in size and take the market share from Chime. Even more ominous is the possibility of tech giants like Google and established tech companies entering the market. Many tech companies seem to be adding bank accounts to their services and it’s not likely to stop in the coming years. Of course, the threat of foreign challenger banks coming to the states is there as well. Monzo is one example that could disrupt the business for Chime.

The main competitive advantage of Chime is its approach to the market. In particular, the company recognizes the main points of dissatisfaction customers have with traditional banks like high fees and other limitations. As a result, it is targeting customers with no-fee accounts and opportunities for early direct deposits on paychecks. Also important to note are the free overdrafts Chime offers to its customers. These terms seem to be very appealing to certain users as the number of accounts at Chime has grown from 1 million to 6.5 million in a matter of a single year.

Another challenge that Chime will have to face is the waning confidence in tech startups that have extremely high valuation but lack profitability. WeWork has shown the investors risks associated with such companies and now tech start-ups have to demonstrate the momentum towards profitability to earn the trust of investors. The longer funding rounds in Silicon Valley are a testament to this problem and it’s something Chime will have to overcome by maintaining the growth and showing profitability. 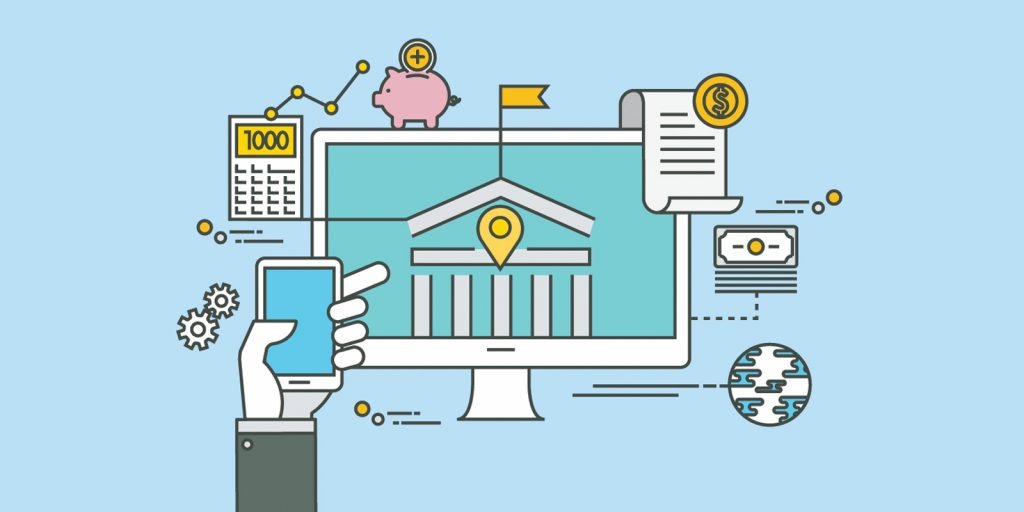 The path to growth

Chime revenues this year hit $300 million. This means that the valuation of the company is twenty times the sales, which is quite normal for a start-up of this type. It is also important to emphasize that the company has great unit economics, which means that it generates more revenue from a single customer than it spends on acquiring this customer. In a matter of a year, the company generally breaks even on a single customer. The users of Chime’s services have to sign up for the direct deposit feature before they are able to take advantage of the early delivery of paychecks service.

The user base of Chime is growing at a fast pace. Every month, according to the insiders, the number of direct deposit users of Chime is increasing by 150,000. With Mark Troughton, the former president of Ring, a home security start-up that was later acquired by Amazon, the company has a lot more room to grow. It’s interesting to see what the next year brings for the branchless-bank and how it will be able to compete against the traditional banks. The success of Chime will also be indicative of a greater potential of the challenger banks.