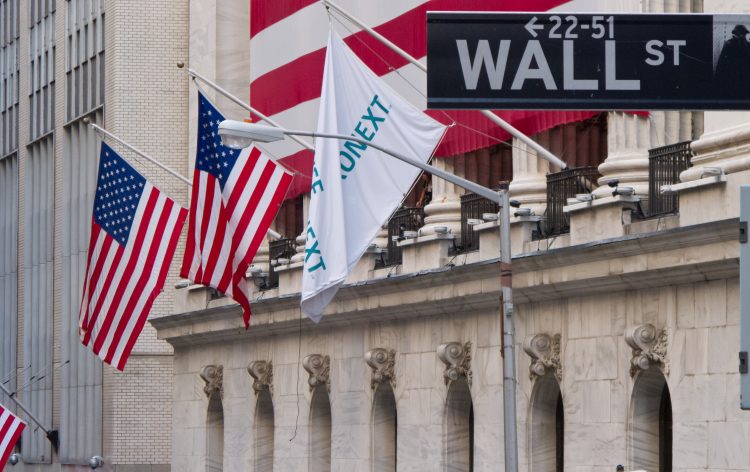 Wall Street, place where you can make different investments and consequently find a variety of companies to invest in. In the top list for the last time, there have been quite a lot of Chinese companies. Many Major U.S investors have billions of dollars at the stake in some of the most popular Chinese stocks. While Wall Street is generally a secure place for making investments, there still remains a risk. The risk varies depending on the circumstances.

I will play with Whites!

While considering the risk of U.S investors’ potential losses, White House might be the one who takes action. Peter Navarro, White House trade adviser made a comment on Trump’s administration considering delisting Chinese companies delimiting from the U.S exchange, being a piece of “fake news”.

This gave the second breath to some of the companies such as Alibaba Group Holding after the reports have been published on Friday. Though, delisting Chinese firms from U.S exchanges still stands with the question mark.

Navarro’s comment appealed ensuring for some of the investors and consequently reduced fear. “The S&P/BNY Mellon China Select ADR index. BKTCN rose 1.1% after tumbling more than 3% on Friday.” – report says.

Delist or not to delist that is the question!

“The proposed measures would completely undermine the international ADR/GDR etc. market and would harm the US’s role as a conduit for international capital,” Jefferies equity strategist Sean Darby wrote in a client note.

There are several major Chinese companies that have ten billions of dollars invested in. Which doesn’t make it easier to just cross them out from the U.S exchange. After a holiday break, Chinese stock markets will continue to work, as usual, giving hope for potential volatility.

Currently, investors still get to drink champagne as there is no sharp reason for cutting Chinese firms out of the U.S exchange, especially considering the fact that results will affect both sides. Billion-dollar investments can be a valid reason for taking a risk, especially while keeping in mind Chinese companies increasing tendencies for the last period of time.

There is no right answer for now, as the coin always has two sides. The risks are to be taken in order to drink champagne and investments are to be made in order to benefit.