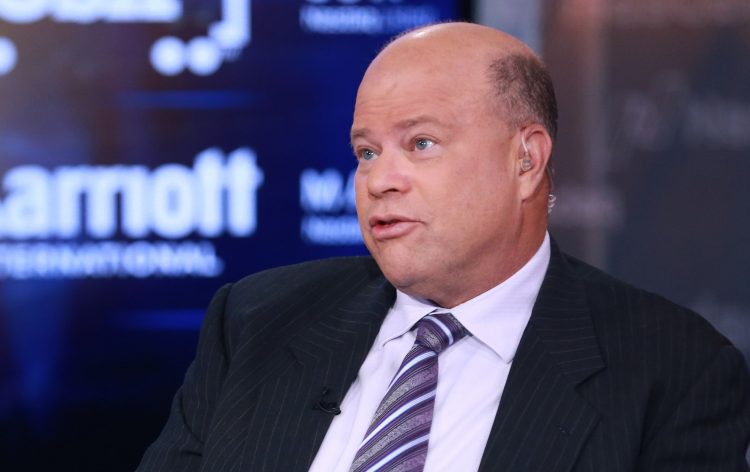 The tensions between China and the United States have been rising as neither country looks like it’s going to be the first one to back down from the ongoing trade war. Donald Trump has once again threatened China with imposing tariffs on $200 billion worth more of imports from the country. President Trump has tweeted a warning message and although it didn’t mention China directly, many assume that it was aimed at the largest trade partner of the United States. “Tariffs have put the US in a very strong bargaining position, with Billions of Dollars, and Jobs, flowing into our Country – and yet cost increases have thus far been almost unnoticeable. If countries will not make fair deals with us, they will be ‘Tariffed!'”- read the President’s tweet. These tariffs would cover about 1,000 more of Chinese goods and would introduce a border tax of 10% on them. Although no date has been set for the announcement, experts are expecting the administration to publically announce the new tariffs sometime this week.

Usually, there are two ways in which import tariffs can hurt the local population. Firstly, the border tax forces the producers to raise prices, which directly affects customers, but there are more severe effects as well. The country whose products are taxed this way is bound to retaliate by imposing taxes of its own. This is exactly what China has been doing up to now and there are those who believe that it will have consequences for the US in the nearest future. Nevertheless, Donald Trump is adamant in stating that his trade policies have been successful for the US economy. “Our Steel Industry is the talk of the World. It has been given new life, and is thriving. Billions of Dollars is being spent on new plants all around the country!” – Trump tweeted discussing the effects of the new tariffs. Analysts believe that this sort of rhetoric, along with the support from both sides of the aisle means that we are not likely to see any change in these policies anytime soon. Brad Bechtel from the investment bank Jefferies commented on the issue: “I still think he goes ‘all the way’. He has bipartisan support and the midterms are looming on the horizon, so he will keep pushing.”

China has made it clear that it plans to respond to the new tariffs. There are those in the country who have expressed that the solution to the problem is a dialogue and that it would be mutually harmful to continue with such trade policies. Geng Shuang, a representative from China’s Foreign Ministry commented: “We have always maintained that the only correct means to resolve the trade dispute is through dialogue and consultation on an equal basis with mutual trust and respect.” Nevertheless, recently, there has been a more forceful approach towards the issue. The Global Times, which is a publication of the ruling Communist Party’s People’s Daily recently wrote: “It is nothing new for the U.S. to try to escalate tensions so as to exploit more gains at the negotiating table. We are looking forward to a more beautiful counter-attack and will keep increasing the pain felt by the U.S.” It is yet unclear how this ‘beautiful counter-attack’ will manifest itself, but these comments have made it known that a resolution of the trade conflict is not going to happen in the nearest future.

David Tepper, who is the co-founder of Appaloosa Management, which has about $14 billion worth of assets under management, recently discussed the US-China trade war. He expects that the stock prices could drop 5 to 20 percent if more tariffs are introduced by the US. “If we do the tariffs on China that’s going to make it a little bit tough on the market. It is a little tricky at this point of time. It’s a late-inning game,” – he commented. Tepper also talked about his exposure to the market. “I’ve taken down my exposure. I’m just not sure what’s going to happen with these tariffs. Our whole book we probably took down 30 percent at some point, the equity part,” – he said. He also discussed the idea behind the trade tariffs. Donald Trump has said multiple times that the reason he put tariffs on the Chinese imports is the inadequate laws on intellectual property in the country which many exploit to steal the advancements in technology from the US. “I’m a very patriotic, American citizen. I do think we have to protect our national jewels: our technology. So this is a very serious matter. And sometimes, when you have a serious matter, you may have to take a little pain. That’s how it goes,” – Tepper said. 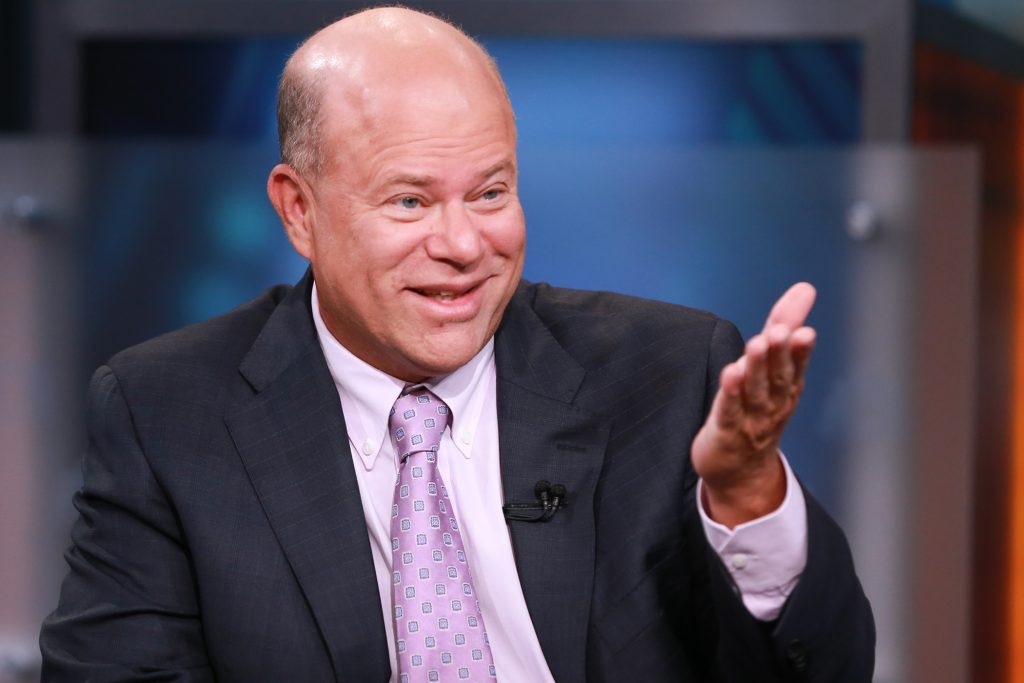 Currently, there is no evidence to suggest that the trade war is having any negative effect on the stock prices. On the contrary, S&P 500 is up over 8.5% in 2018 and Nasdaq Composite has increased by 16.3%. These put the current stock market at record high levels. Tepper commented on this statistic as well saying: I’m a little surprised at the level is right now. I don’t think everything is discounted at this price right now.”