Home - Top Stories - How can the cryptocurrencies make a comeback?
Top Stories
by Aleksandre Natchkebia on October 20th, 2018

How can the cryptocurrencies make a comeback? 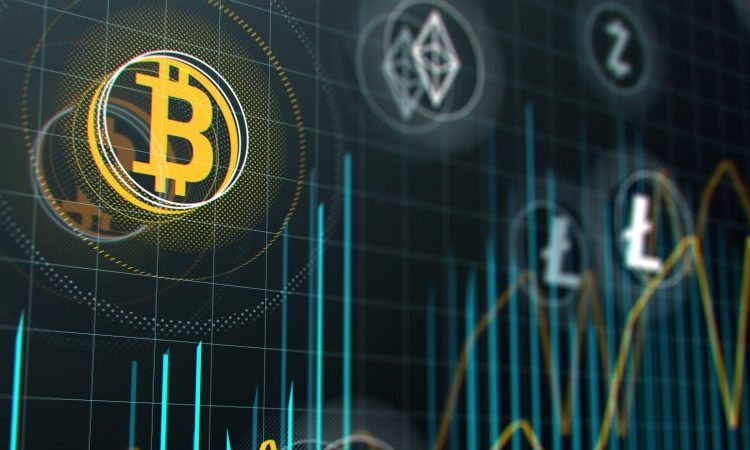 It was only a year ago that the whole world was taken by the craze of cryptocurrencies. These new assets took the world by storm as the stories of people becoming rich overnight were heard everywhere. The idea of investing only a few hundred dollars to earn thousands more in a few years was too alluring to simply neglect. As a result, everyone from the world’s richest businessmen to school students was trying to find a way to benefit from this seemingly ‘otherworldly’ growth. Those who remembered the stories of quickly inflating prices like the recent dot-com bubble or the not so recent Tulip mania were quick to realize that the prices of these assets were increasing only because they were increasing. The growth was feeding more growth as it attracted investors who poured money into these digital assets in the hopes that the prices would continue going up. Those who had realized the nature of the price movements were warning investors about the dangers of investing in these assets, but the idea of quick riches was too blinding and as the prices showed no sign of slowing down the public neglected such comments.

People who were abstaining from investing in the market were continuously proven wrong as just when they thought the market had reached its pick, the prices would go even higher. That was until December of 2017 when the price of the most famous cryptocurrency, Bitcoin, had nearly reached $20,000. In a matter of a month, the price was down to almost half the level of the peak. Eventually, sometime in February, it reached $7,000 and the price has been stagnating at that level since then. Although there are moments of upticks and downturns, no significant movements are occurring in the market. Although it is understandable why the investors are having a hard time dealing with the condition of the market, those who labeled it a bubble haven’t been able to rejoice either. Even though the prices did fall from their peak, and they did so sharply, they have ‘stabilized’ at a certain level and haven’t lost their value altogether. Those who have purchased Bitcoins before they reached $7,000, and there are many of such people, are still in the profit. 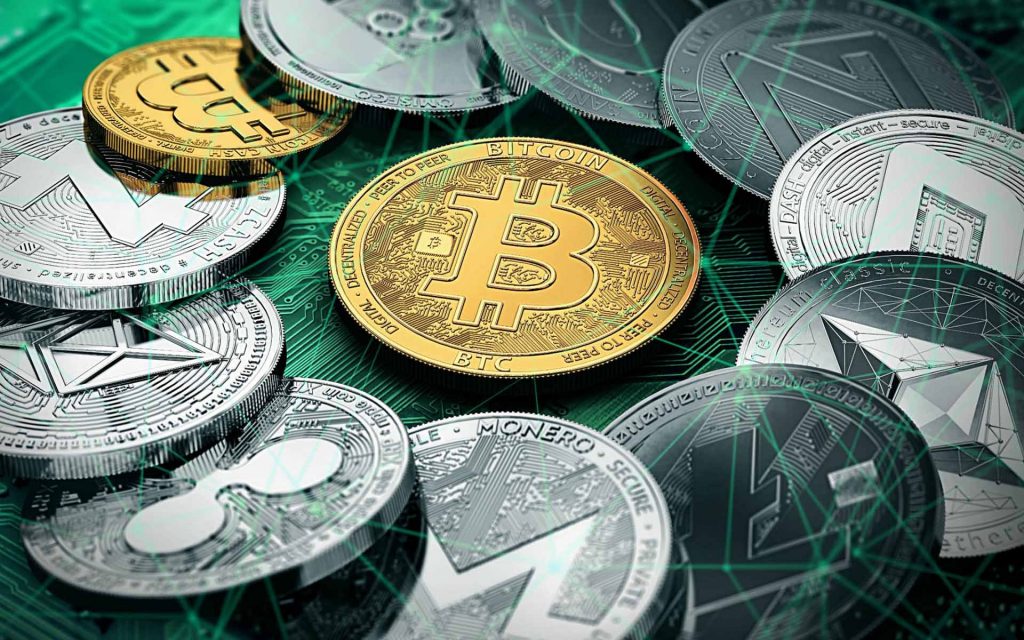 What’s next for the cryptocurrencies?

To answer the question of what’s next for the cryptocurrencies, it is important to understand why they have stabilized at a certain level not losing their value altogether and neither increasing the way they did the last couple of years. One obvious reason why the investors are still willing to hold the cryptocurrencies is the expectation of growth. With the cryptos, there are two kinds of investors, those who have invested after the asset reached the current price level and are thus in the loss and those who invested before. People who invested after the cryptocurrencies reached the current level and still haven’t sold their holdings are likely waiting to recoup their losses. So, they are waiting for the market to start going up again. Those who invested before, have already made a profit. Such people could’ve taken out their initial investment, in which case they are less risk-averse as the money ‘on the line’ is the money they made during the boom. Such people are also waiting for the prices to go up. There’s another segment of investors as well which shouldn’t be ignored. These are people who are firm believers in the capabilities of the cryptocurrencies. They think that these digital assets represent the future and thus believe that they eventually have to pick up in value.


What happens if the prices start going up?

There’s a possibility that the cryptocurrency prices will start going up again. For this to happen, the faith in the market has to be restored, or to put it more accurately, people should start believing again that the cryptocurrency prices are able to grow at an unprecedented rate. One thing that has been awaited as the savior of the crypto market is the involvement of institutional investors. Although there are news pieces released every once in a while that one bank or the other wants to be involved in the cryptocurrency market, no institutional investor has made a sizeable investment in these assets that could affect investors’ expectations. Institutional investors aren’t very different from standard investors in their expectations of profit. They aren’t likely to invest in an asset that doesn’t show any signs of growth. But if an involvement of one of such investors were to trigger a price hike, it is interesting to consider the possibilities. 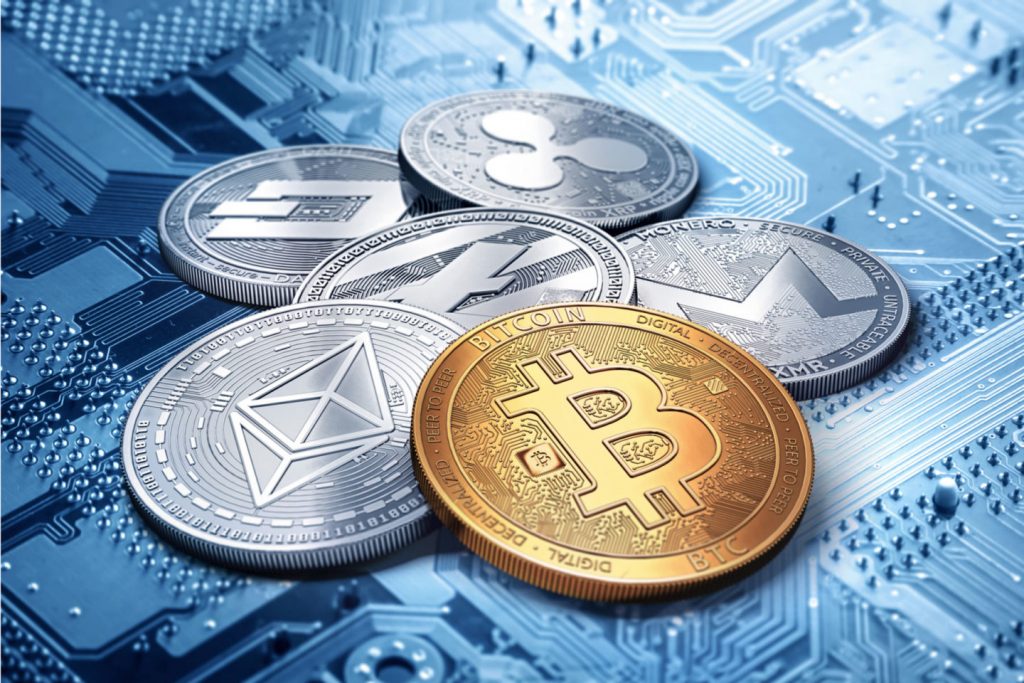 Like we mentioned, there are several types of investors who are still holding on to their cryptocurrencies. Those who are in the loss have experienced the downside of being on the losing side and are likely to take a risk-averse approach. If the price reaches the level of their investment, they are likely to cash out thus leaving the market altogether. Some will hold on to make a profit, but remembering the previous drop, such people are also likely to take out their investments at the slightest sign of trouble. There are also those who don’t have as much skin in the game as their holdings are the profits they made with the investments. Such investors are less risk-averse and could keep the market afloat in the hopes of ‘supernatural’ growth, but even such investors remember the sudden drop in prices that is likely to affect their decisions. In conclusion, waiting for another round of growth as the ‘savior’ of cryptocurrencies is unrealistic. Although there could be several such cycles in the future, the speculative activity alone can’t keep the market alive. (Or can it? People have been saying for a long time that cryptocurrencies resemble gold in their usage i.e. they don’t have to be usable to serve as a store of value. This argument crumbles to the slightest criticism as no asset of such volatility can be a store of value, but there’s another option. What if cryptocurrencies become assets that people get involved with for speculative activity. What if they are the day-trader’s future asset of choice. But that is a discussion for another time.)

What if the stagnation continues for too long?

There’s also a possibility that no savior in the form of an institutional investor will appear and the market will continue to exhibit short periods of growth and decline only to circle around the same value. In this case, there are also different possibilities for different types of investors. Those who have invested money that they might soon find the need of, won’t be able to keep waiting for growth forever and will eventually have to withdraw their holdings. Such investors will be the first to go, while others will follow suit only when they realize that there are better investment options or when they lose hope of an increasing market. Either way, the investors will leave the cryptocurrency market as the prices will gradually return to very low levels. Another scenario is a sharp decline in prices caused by a panic selloff which will decimate the value of these assets in a very short period. 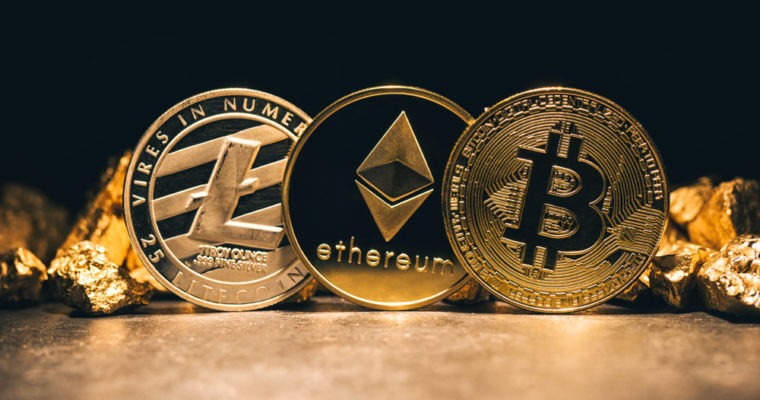 So how can the cryptocurrencies come back?

In all the types of investors mentioned above, we missed a very important one, but not because we forgot to mention them. This type of investor has been creating value for assets in almost every market with a few exceptions and has the power to keep assets alive for centuries. It’s the investor who wants to use the asset. Cryptocurrencies weren’t designed as a speculative tool that was bound to increase forever and thus sustain their value. They were designed as an alternative means of transactions with privacy and no barriers. These digital assets were initially meant to be used as an alternative to fiat currency. Of course, the blockchain technology allows much more than that, but some of the most popular cryptos including Bitcoin are designed to substitute money. At first, when there were a handful of users around the world, that was the exact purpose they purchased these assets for, well, in addition to curiosity. People bought pizzas and toys and not-so-legal items with these currencies and it looked like they were bound to become adopted by a wider audience until the speculative investors swept in and took the tool out of context. Now, cryptocurrencies are associated with speculation and money-laundering, which will make it even harder for enthusiasts to get an approval from the regulators for an asset that was bound to face regulatory obstacles either way.

Nevertheless, the one way cryptocurrencies can come back for good is if they become adopted for the purpose they were designed for. For this to happen more merchants have to start accepting these assets as a means of payment, but before that, the prices have to stabilize, even if it takes a few more rounds of sharp decline. Only when the cryptos get closer to the fiat currencies in terms of reliability will the merchants start to look at them as an alternative. Until then, we can only wait and see what the future brings for these assets that have taken us all on a wild ride for the past few years.