Danske bank relies on layoffs to cut costs in 2020 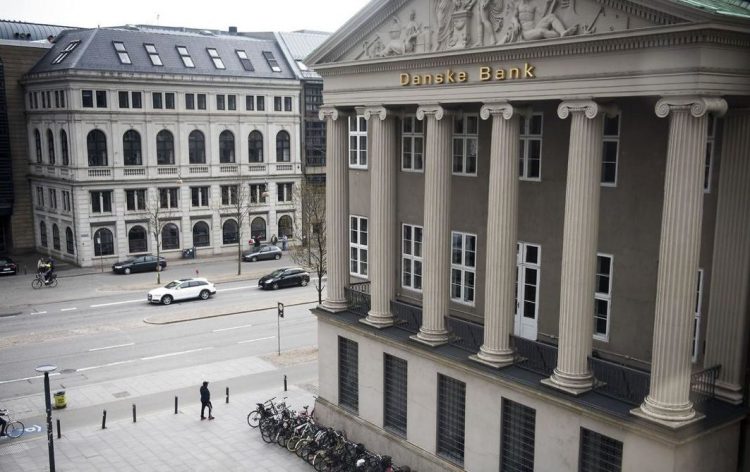 According to a Bloomberg report, as well as a press release from Danske Bank itself, the largest Danish bank will be facing serious financial hurdles in the year 2020.

The bank’s Q3 2019 performance has been much more disappointing than analysts were predicting. The predicted $1.9 billion income has been met, but it was determined to be quite a pessimistic evaluation, to begin with. For 2020, the analysis is slightly more optimistic, predicting an income of nearly $2 billion.

In order to cut back on costs, Danske Bank is preparing for massive layoffs in its fixed-income and currencies department. It’s hopeful that direct staff costs will be reduced to around 15%, meaning that there will be quite a lot of people that will lose their jobs. Furthermore, the bank hopes that the layoffs could happen though voluntary resignation, rather than just firing.

This would most likely be a tactic to prevent paying severance, but very few employees would agree to this willingly, meaning that there will still be some costs to this massive change.

Fines to come from the US

Danske Bank has had a very tough year in 2019, is the suspect of billions of dollars in laundered funds both across Europe and the United States.

The court decision has not yet been made in the USA, but it’s very likely that Danske will face billions of dollars in fines, thus reducing their 2020 income to almost null.

The CEO, Chris Vogelzang hopes that the reimbursement level for shareholders in the bank will have a profit margin of around 5-6% in 2020, but it could still be classified as wishful thinking as opening trading hours in Copenhagen had Danske being traded at around 4% and no more.

The European Union is still in chaos due to Brexit uncertainties. The more a definitive decision is being postponed, the more a UK company loses in potential profits. This could also take effect on Danske’s profits down the line as they also have a venture in the United Kingdom, continuing which requires stable relations between the two entities.

Overall, most of the analysis on Danske’s 2020 performance is in the bearish zone, thus bringing quite the task for the bank to somehow start profiting again.