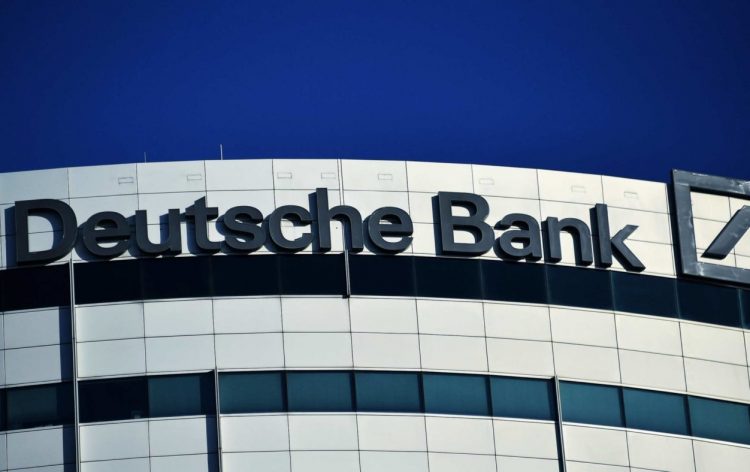 As it now has become known, Deutsche bank had not disclosed over a million suspect money with Danske bank until the month of February. Germany’s money laundering data authority, as well as state prosecutors, are involved in the matters as the alerts with regards to the suspect money flows involving the Danish bank are sent out to them. This certainly provokes the investigators to go on getting more information from Deutsche.

Presently, the main focus of the prosecutors is whether the members of Deutsche management properly sanctioned the transactions. In addition, it is still under investigation whether or not the management has attempted covering up the latter.  Deutsche claims that it has finished partnership with Danske Bank in 2015 and since then enhanced the control over the anti-money laundering process. In addition, Deutsche refused to comment on flagging transactions to authorities, or the time spent on it, which had previously not been recorded.

Danske Bank has not only been scandalous in relation to Deutsche. It was expelled from Estonia this year, due to admitting approximately 200 billion euros of suspicious money that had flowed through its branches between the years 2007 and 2015. It turns out that the reason Deutsche happened to be dragged in this scandal is the procession of the bulk of the Danish Bank’s transactions which prompted German prosecutors to take a look or two at the headquarters of Deutsche last month, with the accompaniment of the police and appropriate search warrant.

In an emailed statement Deutsche claims to have remained committed to the provision of appropriate information to all the necessary authorized investigations, as well as considerably having increased the staff numbers in terms of Anti-Financial crime. They also admit to having invested 700 million euros since 2016 in updating their key control functions. What followed these statements was the visit to Estonian headquarters by German prosecutors that went there with a very specific purpose – investigating suspicious money flows.

The risks imposed on Deutsche staff and the management members are of a serious nature and can lead to facing criminal prosecution. This will very well be the case if the investigators find any signs of covering up the involvement in questionable transactions. Such consequences will greatly harm Deutsche’s reputation and hinder the setback of the Chief Executive Christian Sewing’s willingness to retreat Germany’s biggest lender.

Danske suspect money flow is not the only notorious event in which Deutsche has been involved. Back in 2o17, the Bank was fined for selling toxic U.S mortgages and hit by a wave of penalties which notably shrunk its sustainable profitability. In addition, Deutsche faces prominent struggles with Russia in terms of sham trades, moving billions of roubles and reclaiming the trust of politicians, staff, and the general public in Germany.

Germany’s Financial Intelligence Unit has refused to make any kind of comment regarding the matter, although the representatives of Deutsche Bank eagerly claim that their relationships with Danske were ended in 2015 due to the latter exhibiting growth in questionable transactions from clients for an extended period of time. With such reports, there is a naturally arising question: Why did not Deutsche make headlines in 2015 and why did it have to wait for so many years? The answer to this does not yet seem to be clear and the financial world can only hope for the investigations to be carried out properly.