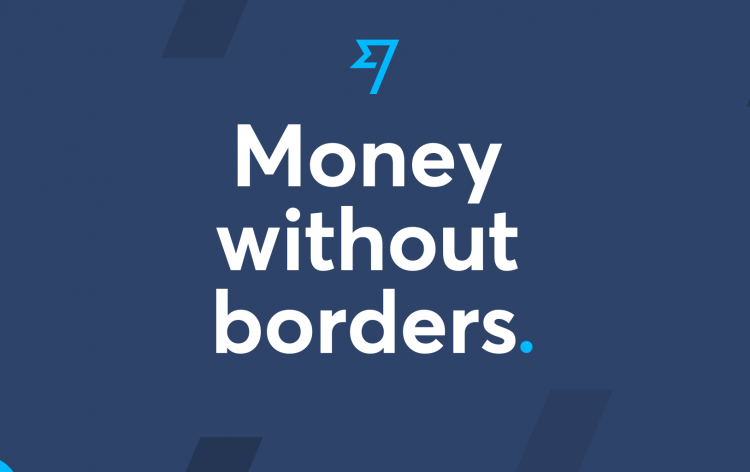 TransferWise is the $3.5 billion financial technology start-up. It has been backed up by investors including Peter Thiel and Richard Branson. The start-up has shown hopeful signs of expansion in terms of its money transfer service, specifically in the Middle East.

On Tuesday, the company made an announcement regarding obtaining a license which will enable it to work as a Money Services Provider in Abu Dhabi. More concretely, the license will work in favor of users in the United Arab Emirates and give them an opportunity to transfer funds in the local currency dirham, or otherwise referred to as AED. Transactions will be made possible through TransferWise’s platform into accounts throughout the world.

In Tuesday’s statement, the CEO and co-founder of TransferWise, Kristo Karmann, implied that the ability to conduct money transfers from AED had long been one of his company’s most wished goals in terms of currencies.  Karmann goes on to add that the company was pretty confident knowing they would start the expansion process into the Middle East in the Emirates.

Much like its counterparts, Western Union and MoneyGram, London-headquartered TransferWise is trying its best to take on more incumbents in the cross-border payments space and do so with the help of decreased fees and sped up transfer times. One conclusion that can surely be made from looking at the company’s expansion in the Middle East is that it is seeking the means of capitalizing the growing remittance market in the region.

The financial technology in the Middle east is generally being increasingly focused on, both by governments and regulators. Although, the data showcased by World Bank displays modest signs of an increase in terms of remittance costs in the region during the last quarter. In addition, Facebook has also expressed sympathy with regards to the libra cryptocurrency as a suitable tool for enabling faster and cheaper cross-border payments. Thus, TransferWise is not the only company attempting to disrupt the current system.

Based in 2011, TransferWise has successfully marked its place among Europe’s most valuable fintech start-ups. From investors such as Richard Branson, Andreessen Horowitz, and Peter Thiel’s Valar Ventures, the company has managed to raise about $689 million in funding.

Net profit figures reported in September have been around $12.8 million in the fiscal year ending March 2019 and that is 66% more than the numbers from the previous year.

ADGM – Abu Dhabi Global Market is awaiting the opening of a new global office which was announced on Tuesday by TransferWise representatives. It will serve as the state’s financial center and the company will be regulated by the ADGM Financial Services Regulatory Authority, as delineated in the new license. The delivery of TransferWise’s first product to the UAE is scheduled in 2020.