Binary Options ban will be permanent in the UK – FCA announces 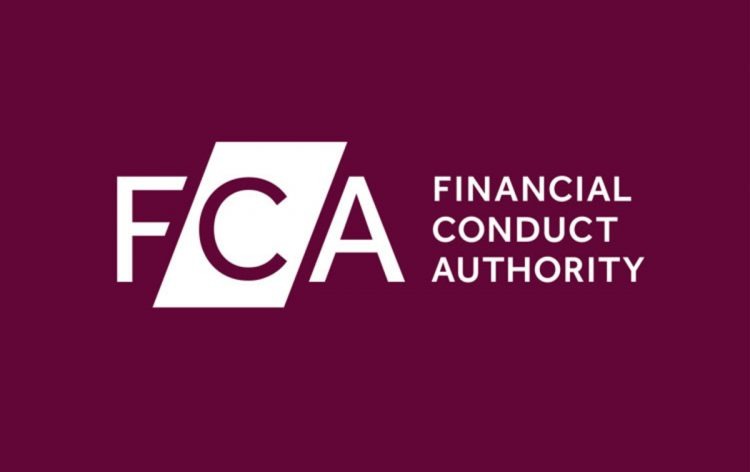 The Financial Conduct Authority (FCA) of the United Kingdom has confirmed that it will permanently bin the sale of binary options to retail costumers. The announcement was made on Friday. The temporary ban that was first imposed by the ESMA in July of 2018 and was renewed three times since then.  According to the FCA’s decision, the temporary measure will be put into law in the UK.

Taking the consultation feedback given to the British regulator, the market participants were expecting this decision and the announcement was not a huge surprise to them. the measures will become permanent from tomorrow, 2nd of April 2019. According to the new law, all firms operating in or from the UK are permanently prohibited from offering, selling, marketing or distributing binary options to retail consumers.

The difference between ESMA’s and the FCA’s ban

ESMA had also announced that the temporary ban will be renewed again for another three month period starting from May. The FCA was one of the first local regulators followed by BaFin, that reported the possibility of making the temporary ban permanent. While the rules of FCA on binary options are basically similar to the ones that ESMA had imposed the previous year there still is a small difference.

Since the ban imposed by ESMA was EU-wide, the regulated brokers in the UK already had to adhere to these prohibitions. Therefore, making the ban permanent will not change the way brokers are operating in the UK and will not have a great impact on it. However, it will remove the uncertainty as to whether trading of binary options will be ever permitted again for retail brokers or not.

Comments made by the FCA representative

Christopher Woolard, Executive Director of Strategy and competition at the FCA commented on the measures and stated that binary options are gambling products that are dressed as financial instruments. According to him, with the permanent ban, the FCA is ensuring that the investors in the UK will not lose any money from a product that is inherently flawed.

The British Agency also stated that it estimates that the permanent ban on binary options could save up to £17 million to retail investors per year in losses. Also, the FCA believes that the ban will reduce the risk of fraud and similar activities by entities that claim to offer binary options.  The regulator of the UK also warns that as the sale of binary options to retail consumers is now permanently prohibited, any financial companies that offer them is likely to be a scam. Hence, the consumers should stay alert for binary options investment fraud and scam and not deal with companies that are not regulated by the FCA and are offering their service to the UK residents without proper authorization.