FCA warns not to confuse FxPro with Fx Pro 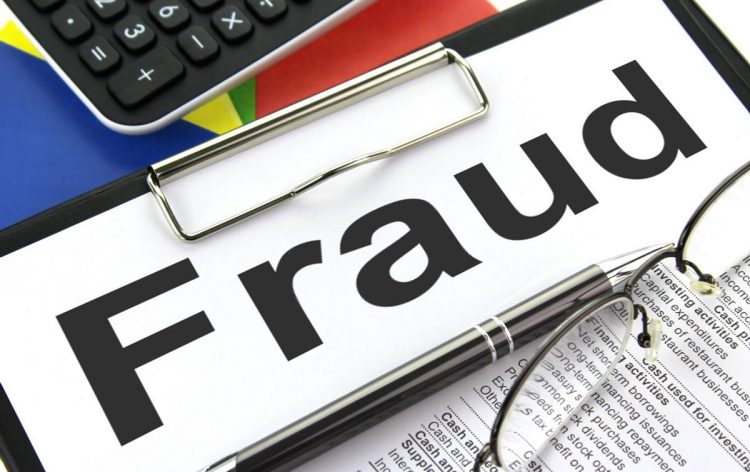 The Financial Conduct Authority of Great Britain has alerted that the fraud company is using a clone firm to mimic retail brokerage FxPro, which is based in Cyprus and regulated by FCA. It mainly targets people in the United Kingdom.

Fx Pro the clone firm was trying to overtake the names and other legal details of FxPro, convincing people on the official website of the FCA they were an authorized firm.

FxPro Group Limited was founded in 2006 in London, and the broker started trading in 2007. The Financial Conduct Authority and CySEC jointly regulate it.

FxPro is a former sponsor of English clubs Fulham and Aston Villa. Once it was contemplating a potential IPO. However, the company gave up its plans after the FCA adopted severe rules for firms selling CFDs to clients.

Fx Pro has also taken advantage of its name, trying to ask traders for assistance who are based in the United Kingdom. The firm was declaring it was a prominent trading company under false information, not to mention it was working without the authorization too.

Many consumers are tricked not only in forex industry but in cryptocurrency as well, thinking they are dealing with the genuine and regulated company.

The FCA declared in statements that there have been by far several cases regarding this issue and FX brokers are the ones that are most exposed to this problem. The City watchdog also noted frauds which are aimed at gaining money are in line with other scams too.

Some clone scams have contacted the FCA stating to be regulated companies and requested to change the legal company’s contact details, claiming they were outdated. Usually by doing this, clones try to appear legitimate and genuine, giving their phone number and website information to victims, so that traders assume they are legal entities.

The methods fraudsters are using gets sophisticated day after day, so it becomes complicated to detect which one is a genuine entity and which is not. There are no specific rules, except finding out more details and contacting the relevant agency in case of any suspicion.