Growth of the retail Forex market in Africa 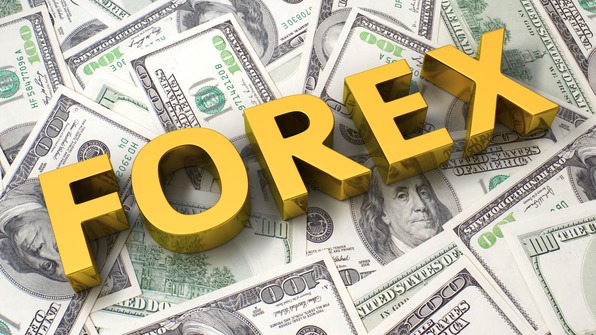 Why the retail Forex market in Africa is growing

The African economy is growing quickly, and the 2016 IMF report on the World Economic Outlook proves it. Of the top 10 fastest growing economies in the world, the top 3 were Ivory Coast, Tanzania, and Senegal. This made Africa a very lucrative destination, and many international companies established themselves in the continent.

For Forex brokers, they saw a ripe market that was ready to be penetrated and with lots of potentials. In South Africa, for example, the Bank for International Settlements showed that the retail Forex market in South Africa had a $21 billion trading volume in April 2016. This was a huge improvement to the $14 billion traded in 2013. Although this seems like a small fraction of the Forex market, some of the best Forex brokers in South Africa were still able to tap into it and get SA on the Forex map of the world.

This broker doesn’t need any introduction, being one of the largest and most popular brokers in the world. On the 16th of November 2016, FXCM released a press statement announcing that they had opened an office in Johannesburg, South Africa. Even before the opening of the South African branch, FXCM still accepted and signed up clients from Africa. With the new branch in Africa, though, FXCM would be able to provide more of its services including seminars and educational material.

This branch of FXCM, FXCM South Africa (PTY) Ltd. Has been registered and licensed by the Financial Services Board (FSB) of South Africa. This is another sign of the growing retail Forex market in Africa.

Also one of the most popular brokers, AvaTrade has offices in both Nigeria and South Africa. The Nigerian branch was opened in 2015 and is based in Abuja, while the second African branch was opened in South Africa in 2016. The CEO of AvaTrade said that the opening of the African branches was going to improve ‘AvaTrade’s African experience’. The establishment of such a renowned Forex broker in 2 African cities goes further to show how the retail Forex market in Africa is growing. 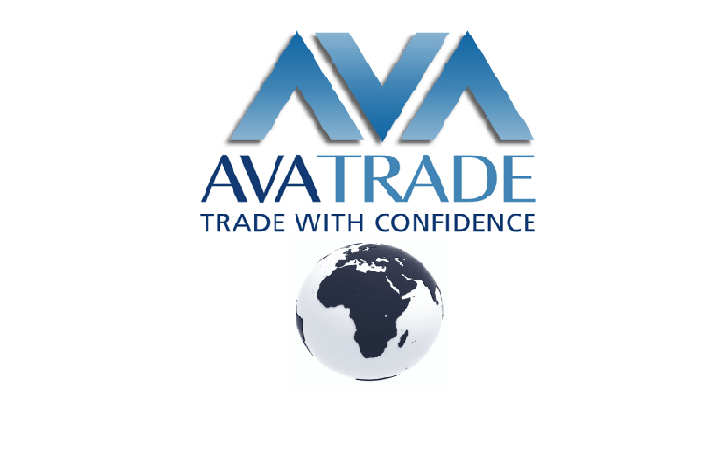 Other Forex brokers with subsidiaries in Africa include: 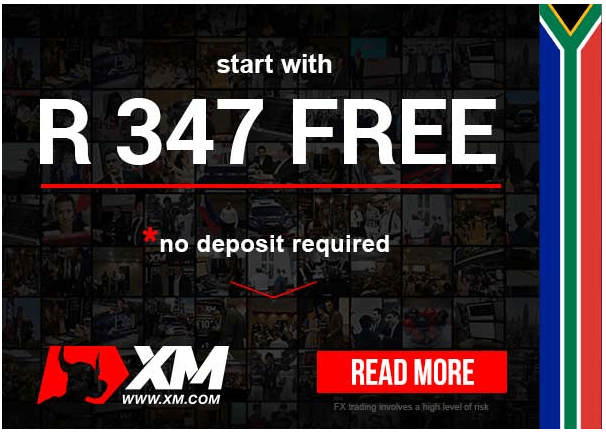 Most of these brokers are based in South Africa where the FSB is trusted in the region and worldwide. Plus, South Africa is the second-largest economy in Africa. As African nations continue to grow, you may continue to see more brokers setting up shop in the continent to improve the retail Forex market in Africa.