Home - Top Stories - Forex Industry - The impact of automated trading on the Forex industry
Forex Industry
by Martin on May 1st, 2017

The impact of automated trading on the Forex industry 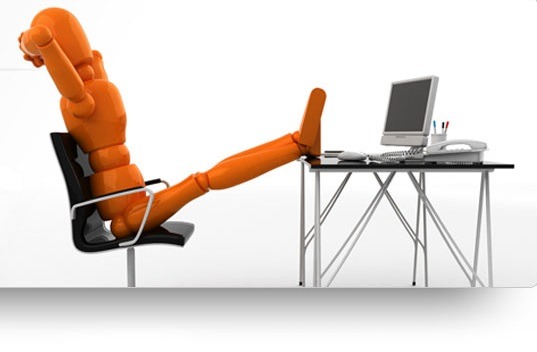 We would all appreciate if trading the Forex market was easier, sure. Now, this is a reality. Automated trading systems can do most of what we can do and be just as profitable, if not more. Such systems have now become commonplace among major investment banks and hedge funds. Even for retail traders like you and I, there are expert advisors that can do the same job. The question now is, how do these automated trading systems affect the Forex industry as a whole?

Rise of the machines

Automated trading is nothing new, and it has been going on for years, ever since computers were able to be programmed. However, their use has become more widespread today, and the trend seems to be shifting further away from human trading.

The National Market System (NMS) allowed for increased transparency in the markets in 2007. The idea was to improve price discovery and reduce chances of fraud. In a decentralized market, the retail brokers can set their own bid and ask prices, unlike what would happen through an exchange.

The effect was a doorway for high-frequency trading (HFT) systems which check for big orders from major institutions. The system would then place the same order at another exchange even before the order it ‘saw’ was filled. That way, the HFT’s order would enjoy the benefit of price action.

In return, these automated trading systems increase liquidity in the Forex market. Since the algorithms are able to detect very small changes even in exotic pairs, they increase liquidity in all currency pairs. The result is a lower bid/ask spread charged to the retail traders, which makes trading cheaper. 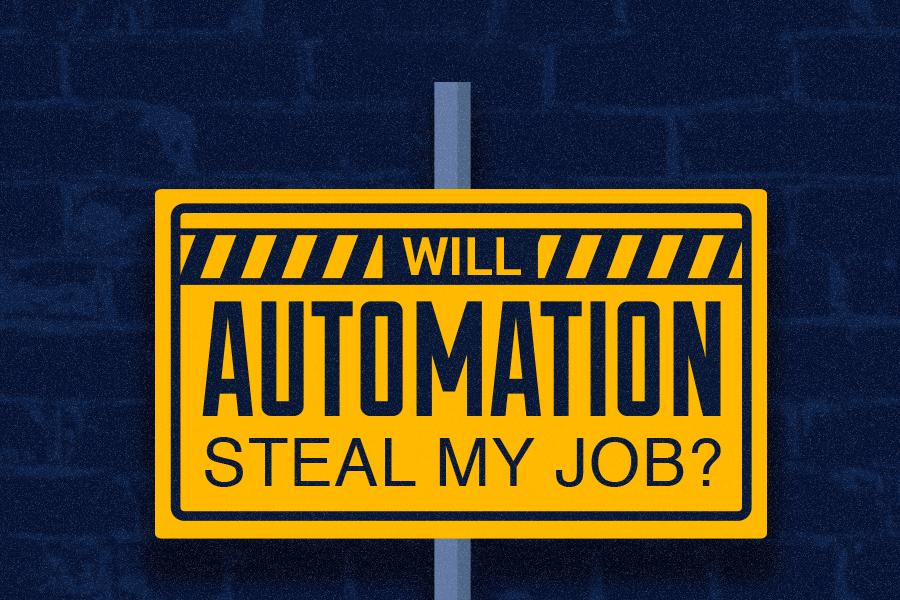 Today, about a third of Goldman Sachs employees are computer engineers, and only 2 traders are left out of a previous 600. Recently, Blackrock Inc. said it would dismiss 13% of its portfolio managers in favor of automated trading. Similar situations are being seen elsewhere, as traders’ jobs are being replaced by computers.

It may be appropriate to wonder why so many people are turning toward automated trading, and the reason is that it has so many advantages over conventional human trading:

Any successful Forex trader needs to be able to rein in their emotions and become completely logical. On the other hand, automated trading systems work from a set of commands that have been programmed into the computer. These commands will always adhere to the trading strategy and never deviate.

A human trader sitting at their desk would have to analyze each Forex chart for a while before they can tell what’s going on. A computer will do the same analysis faster, placing orders long before an individual does.

The trading world is full of costly errors due to human mistakes, commonly referred to as ‘fat fingers’. An automated trading system is not vulnerable to making such mistakes, which psychologists believe result from behavioral problems within the trading team.

Despite the growth of automated trading, the position of a human trader has still not been completely replaced. One of the main reasons computers can’t fully take over (yet) is that they aren’t able to process new data. Automated trading works by analyzing historical data to establish a pattern, but these patterns can be broken. 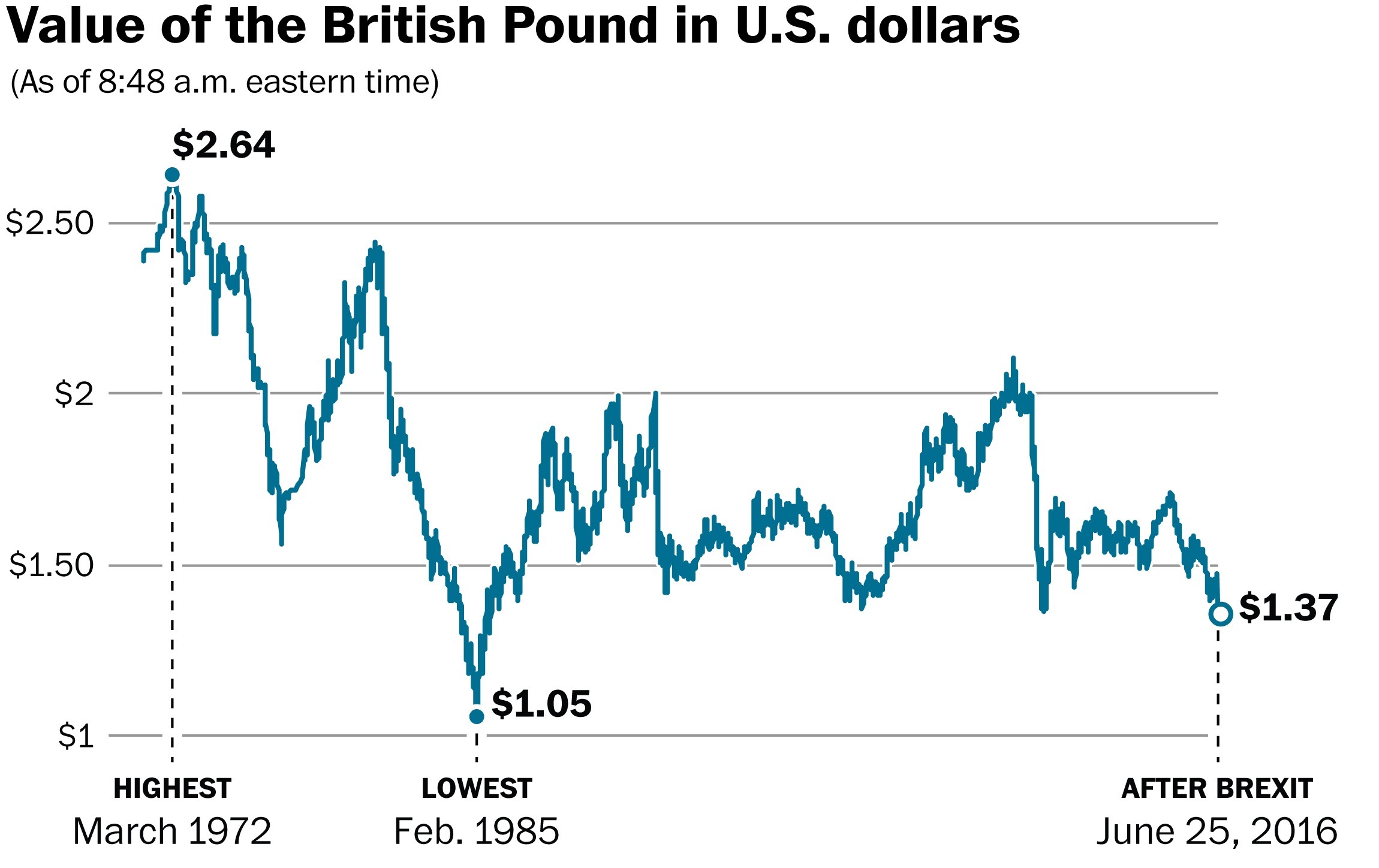 A good example can be seen by ICAP London’s turning off of these algorithms during the Brexit vote. The event caused the sterling pound to drop to lows never seen in more than 30 years. In these situations, only a human can make accurate predictions about market directions.

Furthermore, the automated trading algorithms are not perfect. A sudden flash crash occurred on the 7th of October 2016 causing the sterling pound to drop by 6% within minutes. Most theories speculated the crash was the result of a trading algorithm that had an error.

It was only later, this year when the Bank for International Statements (BIS) disproved the idea that automated trading had caused the flash crash. Still, it shows that they are vulnerable to mistakes, even though they may be rare.