One month since MiFID II has been adopted. What has been changed? 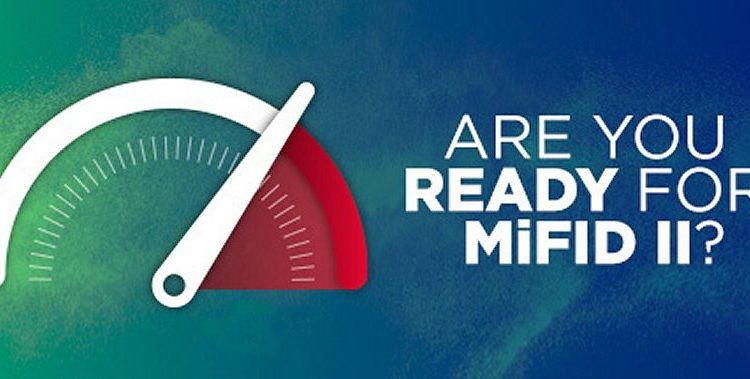 Ever since the European Securities and Markets Authority (ESMA) proposed changes to financial regulation through MiFID II, there had been uncertainty in the markets. The proposed changes became active on the 3rd of January this year, and already the financial markets are experiencing the change. All financial institutions in the Eurozone have been affected by the new regulations, including Forex brokers. Among the MiFID II legislation are several changes, and we shall look at the most significant in this post.

What changes has MiFID II brought? 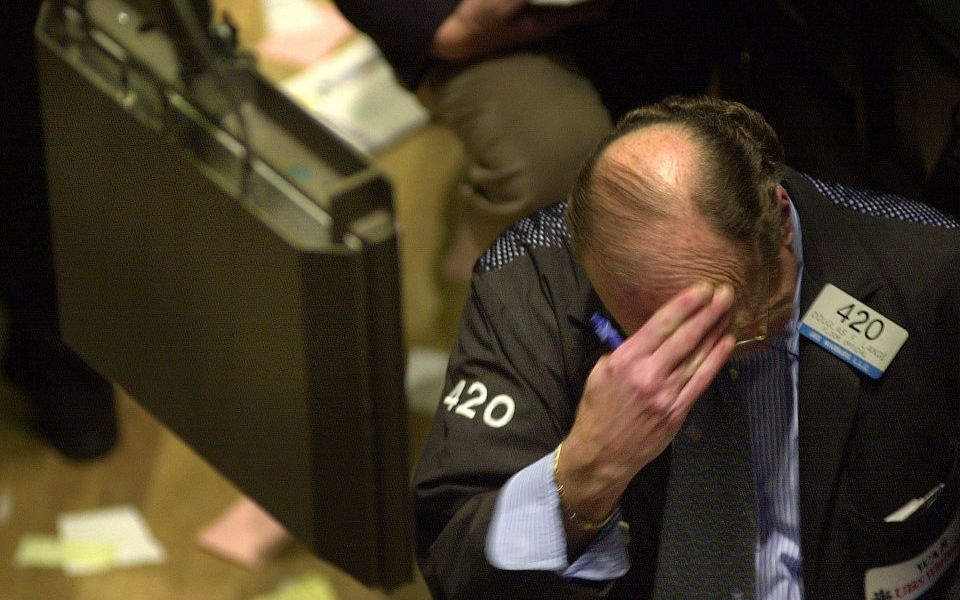 According to MiFID II fund managers are required to pay financial analysts separately for research services on top of their regular salaries. In the past, fund managers relied on the services of analysts who worked with brokers. As a broker, you tend to know how your traders are leaning since you can observe their trades. Fund managers would thus pay brokers for this information, and the analysts would get a commission from the trades the fund managers made. Furthermore, the analysts’ salaries would also come from the money received from fund managers.

According to Capital Access Group (CAG), a corporate broker, the amount of money they receive now from fund managers could only cover 662 of the 1,248 analysts they have in the UK under MiFID II. All this leaves one question, should the brokers raise their operational costs, or cut down on the number of analysts. 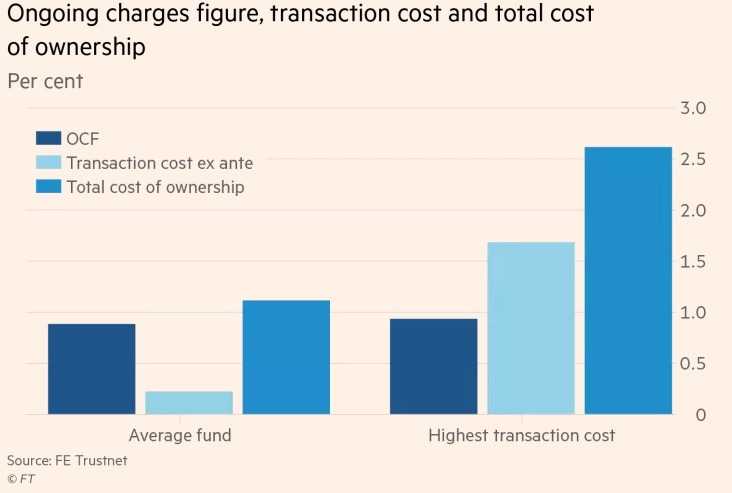 Also under MiFID II is a directive for asset managers and brokers to report all the costs and charges imposed on their clients. This is done through an ongoing cost figure (OCF). The principle behind OCF was to keep an accurate accounting of how much clients are charged, again for increased transparency. However, making these reports also costs money and also present an opportunity for fraud. Some asset managers may choose to report zero or even negative transaction costs even though there has been a huge amount of funds traded.

As a result, not only does this provision increase the operation costs, but it also gives some fraudulent operators the opportunity to hide the true costs. Add to that, even the traders must also be informed that they were offered trades at the best possible prices at the time.

In an effort to increase supervision and monitoring, MiFID II will try to discourage mobile trading. These forms of trading make supervision more difficult. For example, all trades should be recorded to the extent of 100 microseconds and over 65 fields recorded. Normally, mobile devices would be unable to accomplish this, thereby discouraging mobile trading. 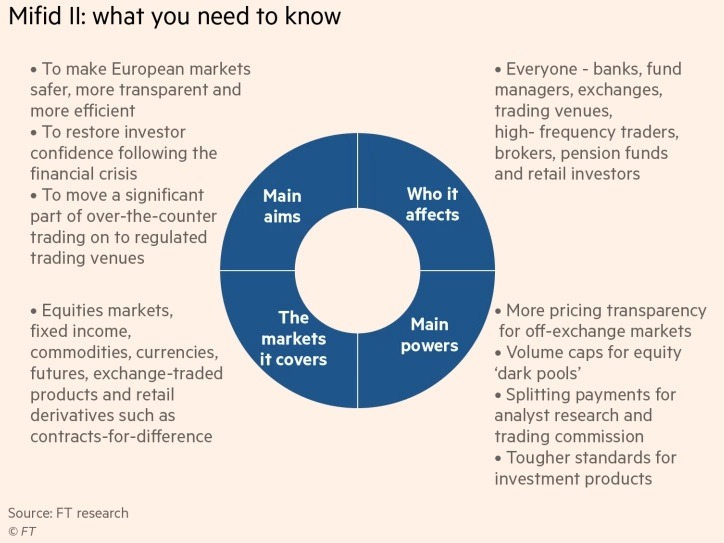 What are the solutions to these problems in MiFID II?

Just one month on and even the European Commission is admitting that all is not well. In the European Parliament, a third version of regulations to replace MiFID II is already being discussed. The third version is expected to smooth out these and other problems with MiFID II, but it is uncertain when it might come into effect. For now, financial institutions have to bear with the reality. The one who suffers most, though, is the small and upcoming broker who now has to content with mounting costs.