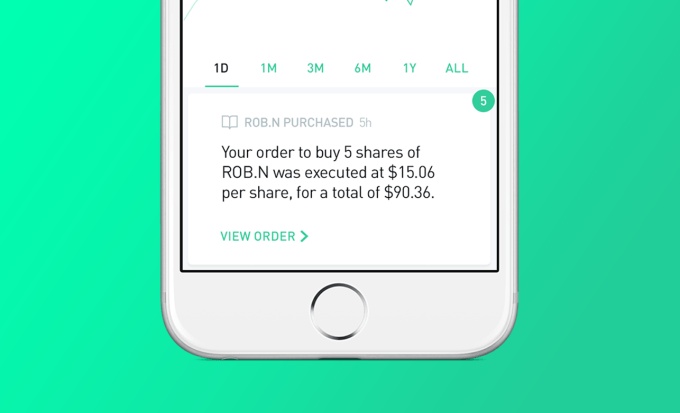 What the Robinhood stock trading app does

Before the app, an individual had to find a broker who would make the trade on their behalf. Of course, the broker would charge a commission for the service, plus other charges involved with the trade. The Robinhood stock trading app does not have as many hoops to jump through since it gives you access to the stock market without commissions.

Instead of charging commissions, a fixed rate of $10 is charged every month, just like a bank charges an account maintenance fee. Besides this monthly charge, all other services are free. They include live-streaming market quotes, market announcement notifications and access to the stock and ETF markets. Compared to, say, hedge funds which typically charge up to 30% of earnings, Robinhood stock trading app is very affordable.

In addition, they offer leverage of up to double the deposit amount, which can allow those with lesser capital to still place orders. They are able to do this by using technology as the backbone of their company, eliminating the need for a huge human resource staff.

Growth of the app

The company started with initial seed funding of $3 million back in 2014 and received an additional $13 million in Series A funding in September the same year after the Robinhood stock trading app had already been launched. Then, in 2015, the company raised $50 million in Series B funding to bring the total funding to $66 million. In 2016, there were reports that the company was seeking further funding of $100 million which would value the company at around $1.3 billion.

When the company was being launched, there were 500,000 people on the waiting list, and now the company boasts of having over 1 million active users. So far, there has been more than $30 billion worth of trades executed through the Robinhood stock trading app, which would make the valuation reasonable.

The only hindrance so far to Robinhood’s growth has been its availability in the US alone. It is approved and licensed by both FINRA and the SEC in the US as a broker, but only for US stocks and to US residents. To sign up clients outside the US and access international markets, they would require licenses from those countries’ financial regulators. Of course, this requires a lot of capital, and perhaps the new round of funding they are pursuing will fulfill this goal. 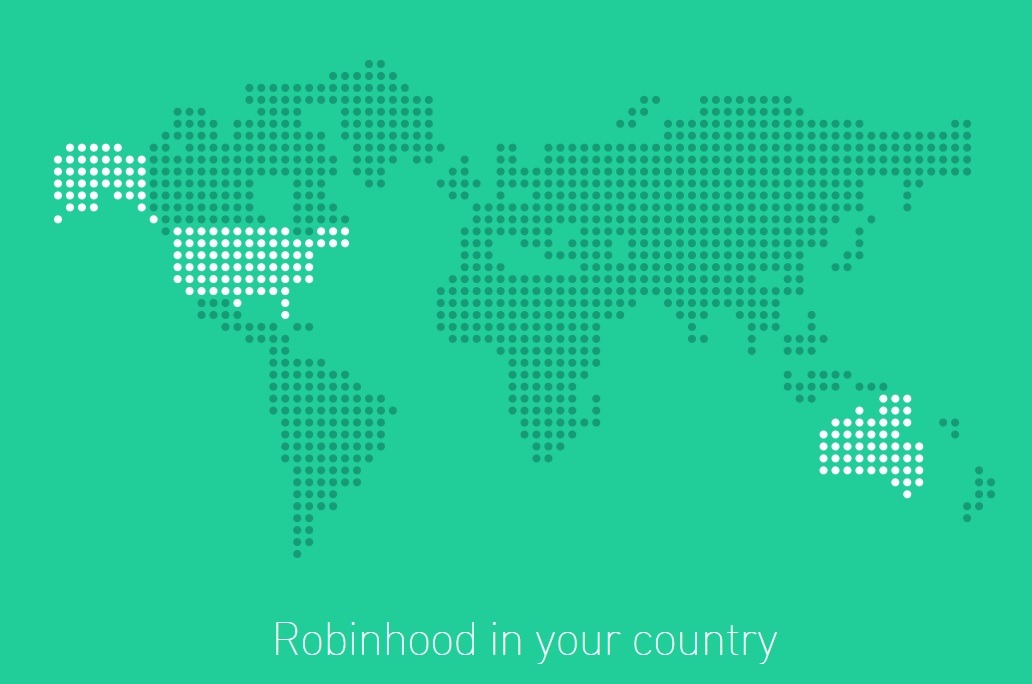 In 2015, the company indicated their interest in the Australian market, but they are yet to officially launch in the country. For now, then, the Robinhood stock trading app is just full of promise, and the results are yet to be seen. Still, being a very widely accepted and embraced the model of stock trading, it’s possible the app may just become global the way the inventor’s plan.