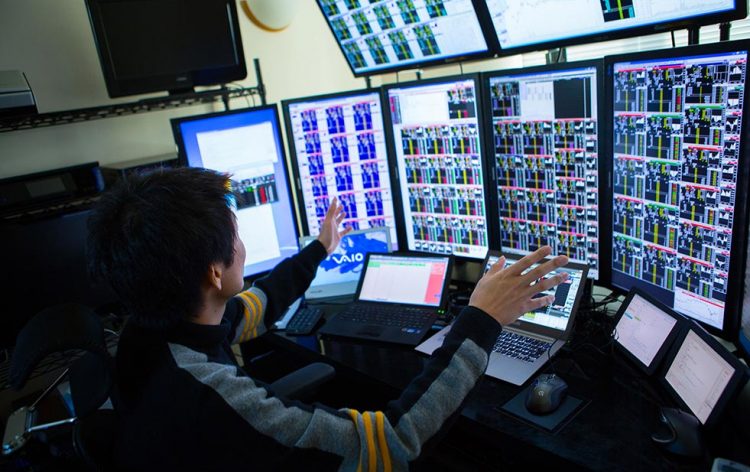 Being the largest market in the world, you would also expect that there would be plenty of technological advances in the Forex industry, and there are. These advances have been spurred by the same force that makes capitalism so great, competition.

How the Forex industry compares to other markets

Take the NYSE, for example, which is considered the most prestigious exchange in the world, its basic structure remains the same as it was decades ago. The major changes were at the beginning, back in the 19th century when the Buttonwood agreement was signed, and the shift to electronic processing in 1995. Other than that, the system still remains largely the same. 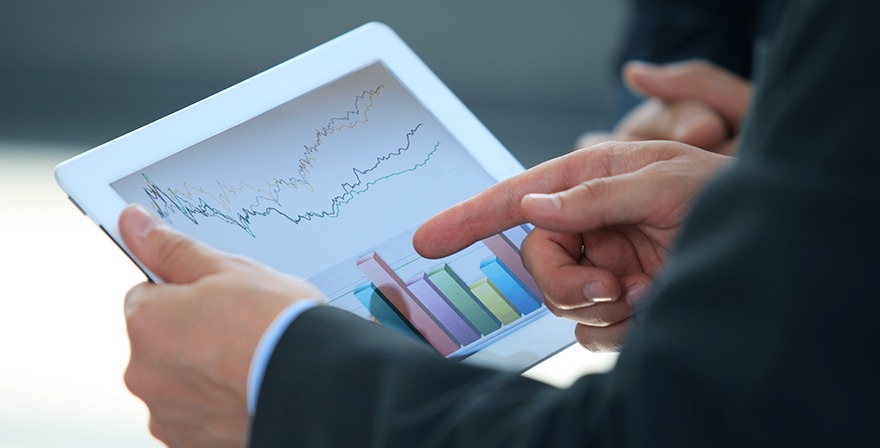 The Forex industry, on the other hand, has existed since currencies were available and it has been evolving with time. Major changes started in 1973 when free-floating currencies became available. Then, electronic trading also came about, the dot-com bubble and the widespread internet access which allowed retail brokers to pop up around the world. The latest changes can be seen through social trading using social networks and trading algorithms which Fintech companies are all over this year.

Now, the Forex industry accommodates all kinds of people from all over the world, offering flexible services through leading technological advances.

With several software providers competing for the same $5.3 trillion cake, they have all had to up their game. And given the increased interest in the Forex market, each of these software providers is trying to offer something unique. Some of the most significant advances include those by:

It’s impossible to speak about Forex trading software without talking about MetaTrader. MetaQuotes must have noticed that traders are still reluctant to switch to the latest MetaTrader 5 platform, so they have released a set of updates specifically for MT5. The updates may seem minor to most people, but compared to other markets, it shows that the industry is adjusting to the traders’ needs rather than remaining inflexible.

Spotware is a relatively new company in the Forex industry, but they have brought some new and exciting ideas. It started with cTrader, the trading platform, then later cMirror and cAlgo were introduced. Both of these additions have grown Spotware’s software offerings sporadically, making the company attract interest from some of the top Forex brokers. Examples include FxPro, IC Markets, Pepperstone and more.

Here, cMirror is the standout feature. The rest are great, too, but cMirror is a unique approach to social trading. The feature allows anyone to create and broadcast trading signals, which could be subscribed to by another cMirror user. It is a one-stop feature because it includes all the necessary requirements for both the broadcaster and subscriber. In short, you don’t need to install any other applications to make use of it.

eToro is seeking to expand traders’ portfolios beyond the Forex market with CopyFunds. Basically, it is similar to an ETF in that it tracks a basket of commodities, stocks or even ETFs. Keep in mind, though, that CopyFunds itself is not an ETF, just an algorithm that may track an ETF. The actual trading is conducted by computer algorithms, which will trade depending on your trading strategy. This is another sign of technological advances in the Forex market, seeking to reach out to even more markets.