Home - Top Stories - Forex Trading: 5 Principles to Guide Your Thinking in 2021 And Beyond
Top Stories
by Martin on November 25th, 2020

Forex Trading: 5 Principles to Guide Your Thinking in 2021 And Beyond 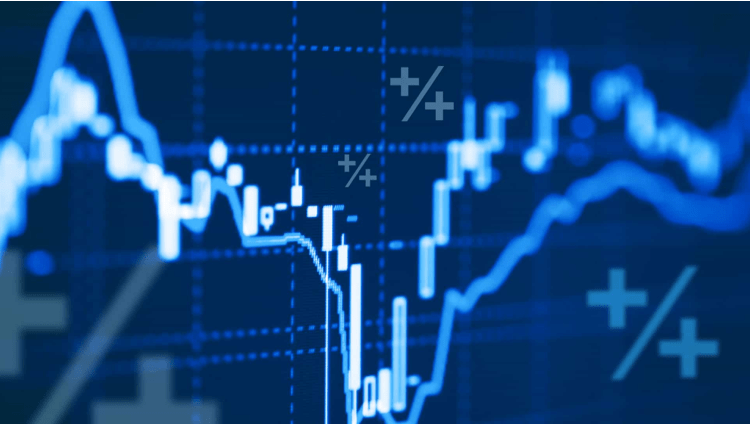 2020 has been a roller-coaster ride for currency traders; that’s a given. Consider the performance of the US Dollar as an example. Back in the spring, traders couldn’t get enough of the greenback, with some analysts calling it the “ultimate safe haven”. But the US Dollar was battered across the summer months, and it feels like it is on the ropes as we approach the winter. It is not alone, of course, as there were wild rides for Sterling, Euro, Yen, CAD, and, of course, cryptocurrencies.

But as we prepare to leave 2020 behind, there might be a sense of returning to business as usual in 2021. That might be reinforced with the climax of the US elections and the final agreements being put in place over Brexit. But these, as well as the financial miasma caused by lockdowns, might cause long hangovers well into 2021 and later. For that reason, we have come up with five principles to bear in mind when trading forex next year and beyond:

Many of us use technical indicators for trading, and they are useful tools for prediction. But they can also push us towards not seeing the forest for the trees. By that, we mean your 200-day moving average target or Bollinger Bands strategy will be blown out of the water if a central bank suddenly votes for negative interest rates or a major economy defaulted on its debt payments (not unfeasible in the 2020s). As we shall see below, there are still strong geopolitical headwinds gusting through the trading world, and they should be factored in alongside technical analysis.

By the end of January 2021, we will see the end of the unpredictable Trump presidency, Brexit should be finally sorted, and we might be looking at business as usual in a post-lockdown era. But it is naïve to suggest that things will return to normal. If we take one example, the election of Joe Biden, there may be the erroneous assumption that the United States will see harmonious politics again. This feels highly unlikely. The divisions between Democrats and Republicans run deeper than Donald Trump. Expect arguments over stimulus packages, budgets, and just about everything else to weigh on the Dollar, leading to repercussions for other currencies.

Traders can sometimes enter into something akin to the gambler’s fallacy when looking at precedence. Consider a statement put out by Citi in early August 2020, citing evidence that August is usually a strong month for the US Dollar. But because past Augusts were strong that certainly does not mean that the present is guaranteed to do so. We mentioned the gambler’s fallacy, and it’s a bit like the roulette you would see at sites like Mr Green. They will provide the information on past spins – red/black, odd/even, etc. – but even though this information might be useful, the previous outcomes do not influence the upcoming ones. That applies to forex trading just as much as it does to the spin of a roulette wheel.

Most traders accept the fact that Asia, notably China, is growing as a center of financial power to rival North America and Europe. But in times of crisis, there is a reversion to the norm, as was seen with the massive buying of the safe-haven US Dollar in spring 2020. But as European and American economies dust themselves off while looking punch drunk from 2020, Asia, at least parts of it, looks stronger than ever. Just this week we saw the signings of the world’s largest free trade agreement between 15 Asia-Pacific and ASEAN countries. It’s a big deal, and it might upend our perceptions of what constitutes a safe haven in the future.

Investor Jim Rogers spoke in the summer about cryptocurrencies, stating that they “will be in decline eventually and everything will go to zero”. You may or may not agree with Rogers, but his interview highlighted a different truth surrounding the collision course of governments, who abhor the idea of decentralized economies, and cryptocurrency enthusiasts. The former, Rogers contends, will always have the upper hand, even if they are slow to act. For many, trading cryptocurrencies has been a win-win situation for several years, and there is every reason for that to continue. But always remember that governments wield a Sword of Damocles over everything, and it could cut deeply into cryptocurrency.