Home - Top Stories - Genesis Capital processes over half a billion USD worth of cryptocurrency loans in 2018
Top Stories
by Aleksandre Natchkebia on October 20th, 2018 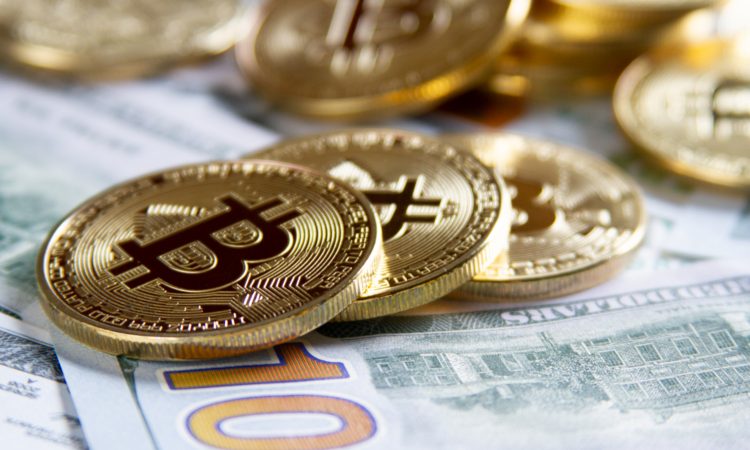 As people are looking for ways to integrate the cryptocurrencies in the traditional financial services, the idea of crypto loans is becoming increasingly more popular. Genesis Capital, which is an affiliate of Genesis Trading, serves institutional investors and provides them with the ability to borrow digital currencies for a fixed period of time. Institutional investors use these services for multiple reasons. First of all, by borrowing cryptocurrencies they are able to short the spot market and thus hedge the portfolio risk. In addition, they get access to additional liquidity which allows them to support the over-the-counter or on-exchange trading. Lastly, borrowing cryptocurrency can be an alternative of borrowing funds from traditional banks and can be used to finance projects or working capital issues.

The minimum size of a loan obtainable at Genesis Capital is $100,000

At the moment, there isn’t a lot of diversity in the products offered by the company, which is understandable considering the novelty of the services they are providing. The minimum size of a loan is $100,000 and the durations are fixed to a period from two weeks to six months. There is an optional call protection for those who wish to purchase it as well. USD dollar is accepted as the collateral for the loans. Once the loan is approved, it is delivered to the borrower’s wallet directly. Although some have questioned the legitimacy of a business model that integrates cryptocurrencies and loans and targets institutional investors, as the numbers released by the company indicate, there is nothing to worry about. “Over the past year, through client feedback and the rise of derivative marketplaces, we saw a meaningful increase in the number of market participants wanting to borrow and/or lend digital currencies. We built this new business segment to meet those demands and have experienced an incredibly strong reception since our launch. We are excited to share a few year-to-date highlights,” – states the company.

According to the data released by the company, Genesis Capital has processed about $553 million worth of loans in the six months of its operation. The value of active loans stands at $130 million and originations have been increasing steadily since the launch of the company. “Since launch, we have seen more than half a billion dollars flow through our lending desk across nearly a dozen digital assets and 60+ institutional counterparties around the world,” – reads the report. The release also provides information on the type of customers that borrow cryptocurrencies. According to the company, these include hedge funds, trading firms and other companies which borrow cryptocurrencies to use them as a working capital.  While hedge funds are interested in shorting the market, trading firms borrow in order to arbitrage discrepancies in the market and thus reduce the directional risk.

The share of Ethereum in the borrowings dropped sharply since March

Genesis Capital also revealed that during the short time of its operation, there have been some trends and changes in the composition of the assets borrowed by the customers. According to the company, while Bitcoin and Ethereum were the most popular assets among the borrowers initially, the interest in Ethereum fell after its price dropped sharply. In March, Bitcoin comprised 49.6% of total borrowings as Ethereum came in second with 42.3%. Six months later, Bitcoin still remained on top with a 62.6% share, while Ethereum dropped to 3.7%. In turn, some of the altcoins gained popularity. These include XRP, Litecoin and Ethereum Classic.

Another trend observed by the company is that initially the demand for loans was mainly driven by working capital as the activity of trading firms and hedge funds increased over time. “Early in the quarter, working capital drove the majority of loans. In September, however, hedge funds became more active on the short-side and added to their speculative long-term positions,” – states the report. “Trading firms also saw increased opportunities for arbitrage and market-making as derivative liquidity increased across markets. These firms generally borrow digital assets to trade against derivatives like futures and swaps. We believe this kind of activity will continue to pick up as derivative markets mature,” – the company explained.