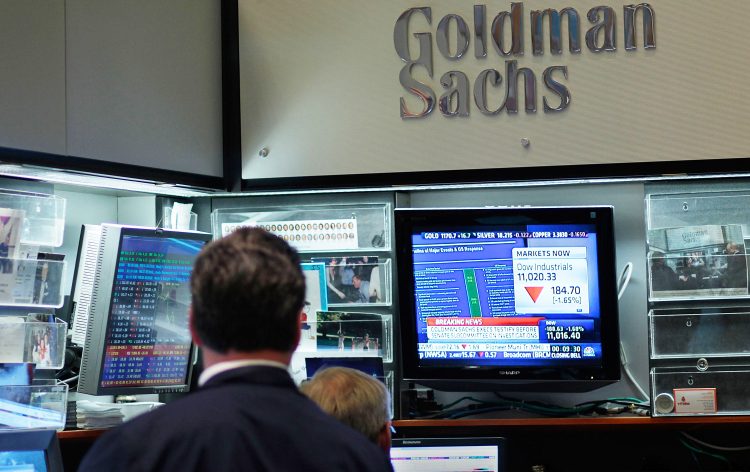 A few days ago a news broke out that Goldman Sachs was canceling plans of introducing a cryptocurrency trading desk which caused the crypto prices to fall. Bitcoin shed over 5% of its value, while some of the others like Ethereum fell even more. Although the announcement wasn’t made by the company itself, the few reports were enough for people to expect a sell-off in these assets, which is why the prices dove even before the company representatives had any chance to make comments on the issue. As it turns out, the news wasn’t completely false, but it misinterpreted the information as, according to Goldman Sachs, the company never had any specific timeline for developing the trading desk. “When we talked about exploring digital assets that it was going to be exploration that would be evolving over time,” – commented Martin Chavez, the chief financial officer at Goldman. “Maybe someone who was thinking about our activities here got very excited that we would be making markets as principals in physical bitcoin, and as they got into it, they realized that is part of the evolution but it’s not here yet,” – he added.

What this means is that even though the company might not be setting up a cryptocurrency trading desk, it has plans to become involved with the new technology in some other capacity. This is a good news for the investors as the faith of the general public in these assets has been tied to the involvement of the institutional investor, regardless of the shape this involvement might take. For a long time since the prices of cryptocurrencies started to decline, many analysts and holders started to paint a picture that the involvement of large companies in the market would cause the next wave of exponentially increasing crypto prices. After some time, this started to become the assumed truth, as now any news from such investors draws immense public interest and strongly affects the cryptocurrency prices. 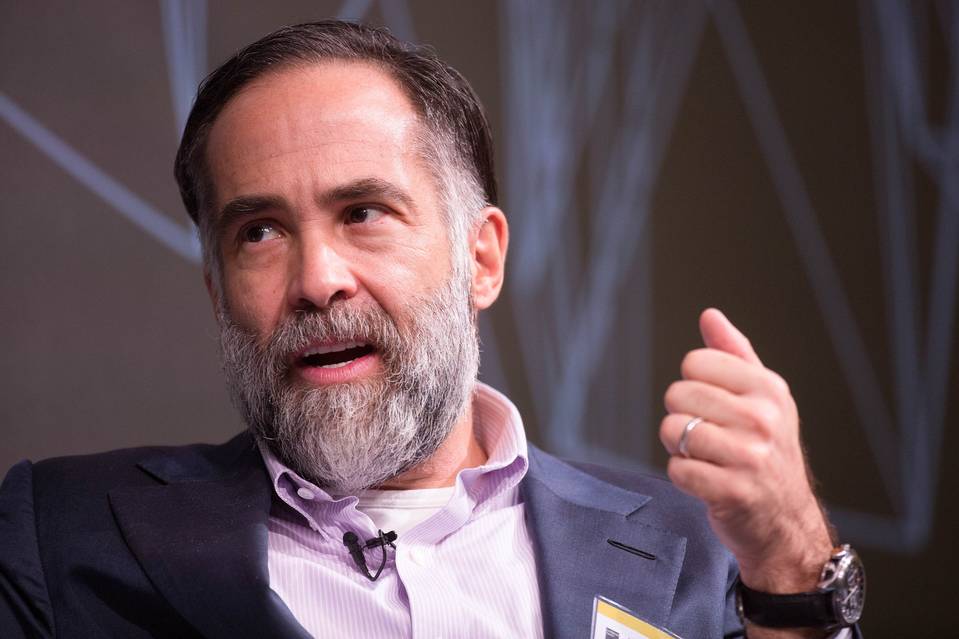 The reports that came out suggesting the cancelation of Goldman’s plans also indicated that it was the regulatory uncertainty that caused the main concern for the company. It is natural that a company of such scale wouldn’t want to be involved with the assets the regulatory framework for which hasn’t yet been established. Martin Chavez also reiterated this idea commenting: “From the perspective of custody, we don’t yet see an institutional-grade custodial solution for Bitcoin. We’re interested in having that exist and it’s a long road.”

On a more positive note for the investors, Chavez also said that the company is interested in the derivatives of cryptocurrencies. Derivatives are a form of asset that derives its value from some sort of underlying asset. It can be structured so that certain risks associated with the base asset can be diversified or in other forms to create a product with different characteristics from the underlying assets. In Goldman Sachs’ plans, this asset would be bitcoin. “The next stage of the exploration is what we call non-deliverable forwards, these are over the counter derivatives, they’re settled in U.S. dollars and the reference price is the bitcoin-U.S. dollar price established by a set of exchanges,”- Chavez commented. 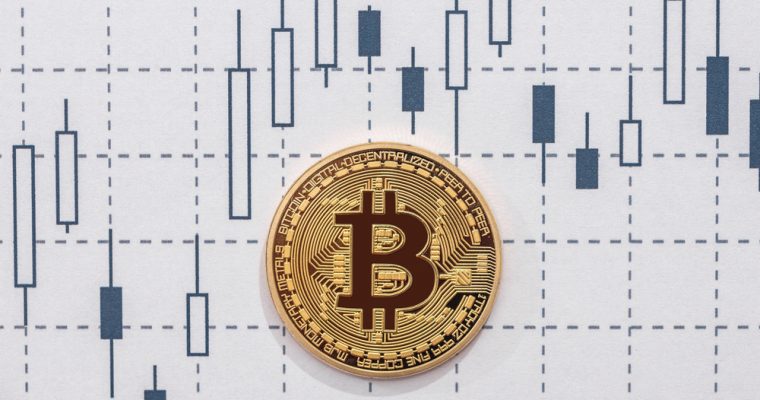 At this point, any form of interest by the institutional investors seems to be a good news for the investors and this hasn’t been an exception. Soon after the interview bitcoin prices rose by over 1%. It is still under the level it was trading at when the prices started to fall, but the uptrend could stimulate further interest in the asset. As to whether having derivatives of bitcoins is good for the crypto market or not, only time will tell. Usually, derivatives increase the interest and demand in the asset, but depending on what form they take, they might also increase the risks. We saw clearly in 2008 what derivatives did to the housing market. Cryptocurrencies are much more volatile and unreliable as it is and it is unclear how the derivatives will affect them.