Home - Top Stories - HSBC cuts down the workforce for 4%
Top Stories
by Michael on October 7th, 2019

HSBC cuts down the workforce for 4% 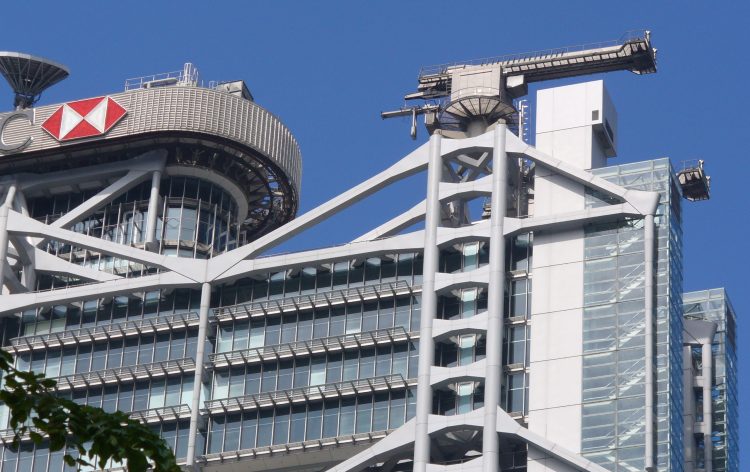 HSBC Bank plc is one of the largest banking and financial services organizations worldwide. HSBC’s international network comprises over 7,000 offices in more than 80 countries in Europe, the Asia-Pacific region, the Americas, the Middle East, and Africa.

There have been changes in the working force, the economy on employees and their salaries, while switching them with the automated force is the ongoing tendency almost everywhere, which came with the technological development as well as currency volatility.

HSBC Holdings Plc is planning to cut up to 10,000 jobs, which is more than 4% of its workforce. As the Financial Times reported on Sunday, the CEO of HSBC Holding Noel Quinn is about to reduce costs across the whole banking group. Apparently the solution for cutting the costs is cutting down the number of the employees.

The idea is the most ambitious attempt in years to cut costs, moreover, the cuts will mostly focus on highly-paid roles. The news didn’t arrive to be very positively taken by the readers, as at first glance it looks like not being ethical at all. Making the economy on the people who have worked for the company and who were the reason for income, now being cut due to reducing the costs.

On this note, HSNC declined to comment on the news.

Looking at the past operation of the bank, there have been 237.685 full-time employees at the end of June 2019, according to the provisional report. HSBC will be able to announce its final decision on cost-cutting and job cuts when it reports third-quarter results later this month.

When it all started?

There were some surprises coming up already in the summer of this year. The surprise departure of former interim CEO John Flint was announced, which was followed by occupying the position of the CEO by Noel Quinn.

Flint’s exit was a result of differences of opinion with chairman Mark Tucker over topics including the main issue, approaches to cutting expenses.

Any job cuts implemented as part of the latest plan would come on top of the attrition announced earlier.

HSBC announced laying off about 4,000 people this year and issued a bleak business outlook due to several major reasons, first of all, was an escalation of a trade war between China and the United States, an easing monetary policy cycle, unrest in its key Hong Kong market as well as Brexit.

Former HSBC Group CEO Stuart Gulliver announced plans to cut 30,000 jobs when he took the job already in 2011 as part of a program to cut $3.5 billion in costs over three years and raise the bank’s return on equity to 12-15%.

As you can observe the plan of cutting jobs has been an ongoing case since 2011, which means that sooner or later there will be a final decision made, which does not look like benefiting employees much. Expenses are growing, though jobs are decreasing, which comes to the contrary at a certain point.