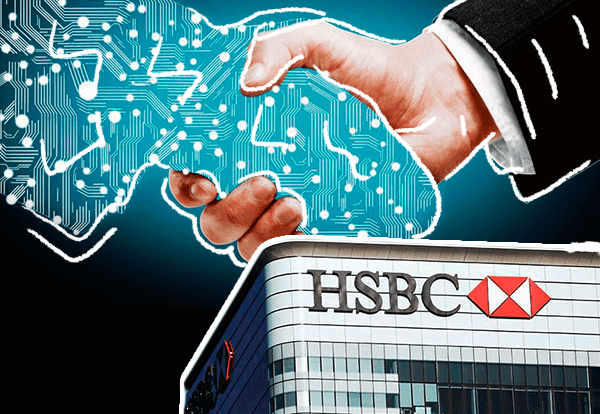 Recently the banking giant HSBC has announced its plan to move a $20 billion worth of its assets on a blockchain-based platform around March next year.

According to Reuters, the bank wants to move its paper-based record on a Digital Vault platform. Among all of the benefits, this will allow them to track their securities in a real-time mode. This will also significantly diminish inquiry time on the investors’ holdings.

Notably, HSBC is now managing $50 million worth of assets. Therefore, we might state that it will move about 40% of its all assets onto the blockchain.

Overly, blockchain technology has already proved its capability of making the financial sector more efficient and cost-effective. Moreover, it is said that introducing blockchain technologies to the banking sector should also decrease the costs. However, it is still unknown whether that will be the case with HSBC.

HSBC is definitely the new player in the blockchain market, but it has already managed to put in power some partnership deals with the Singapore Exchange (SGX) and investment company Temasek that are supposed to help the bank to execute a blockchain pilot for a fixed income issuance.

Notably, the bank also did its first blockchain-based cross-border Letter of Credit (LC) transaction this year in Chinese yuan.

Yet another interesting fact is that the introduction of the blockchain technology appeared after the bank’s interim chief executive Noel Quinn announced his intention to improve the return in the business.