Home - Top Stories - IMF issues warnings about the effects of the trade war on the global economy
Top Stories
by Aleksandre Natchkebia on July 16th, 2018 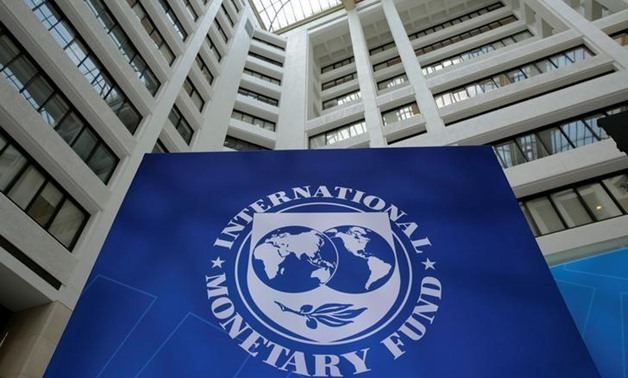 The whole world has been actively following the developments in the trade conflicts between multiple countries around the world. The most prominent threats have come from the governments of the United States and China, with these countries promising to implement trade tariffs on each others’ products. The US government has said that its actions are motivated by the lack of intellectual property rights in China, while China has decided to reciprocate the punitive measures with tariffs. Many analysts have warned about the damaging nature of these conflicts for the global economy. The International Monetary Fund (IMF) has been the latest organization to issue warnings on this matter.

IMF, which is an international organization that has been fostering the global cooperation on monetary and financial issues since 1945 finds the possible effects of the trade wars to be detrimental to the worldwide economic health. According to the organization’s estimates, if all territories, including the US, China, Mexico, Japan, Canada and Europe, actually implement the trade tariffs they have forecasted, the global economy will be down 0.5% by 2020. “The risk that current trade tensions escalate further – with adverse effects on confidence, asset prices, and investment – is the greatest near-term threat to global growth,” – the IMF commented. “Our modeling suggests that if current trade policy threats are realized and business confidence falls as a result, global output could be about 0.5 percent below current projections by 2020. As the focus of global retaliation, the United States finds a relatively high share of its exports taxed in global markets in such a broader trade conflict, and it is therefore especially vulnerable,” – the organization outlined the effect on the US. 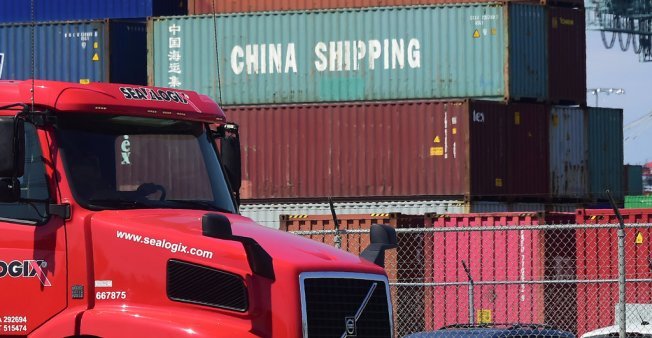 The trade wars could cost the global economy about $430 billion by 2020.

IMF, which publishes growth indicators for various countries and territories, has already lowered the growth forecast for eurozone from 2.4% to 2.2%. UK is another economy that is expected to grow by less than forecasted. On the other hand, the global economy is still expected to grow in 2019. Still, if the threats of various political powers are actually put in practice, it will cost the global economy about $430 billion by 2020. This scenario seems more and more likely, as Donald Trump proposed only a week ago to increase the tariffs on Chinese products. It was announced before that imports worth $34 billion would be taxed, but according to the new proposition, a 10% tariff will be imposed on additional imports worth $200 billion. Naturally, the Chinese government is expected to answer this action with countermeasures. In addition to China, president Trump has expressed his opinions that the EU is one of the biggest trade foes for the US, raising speculation about future conflicts between the territories.

Analysts urge the governments to focus on the global economic health and set aside the nationalistic approach when it comes to trade. Maurice Obstfeld, the economic counselor of IMF has commented on the issue saying: “Countries must resist inward-looking thinking and remember that on a range of problems of common interest, multilateral cooperation is vital”. We can only wait and see how the situation develops and if the countries will actually go through with the threats.