JAFX Forex brokerage to meet with CFTC on judge’s orders 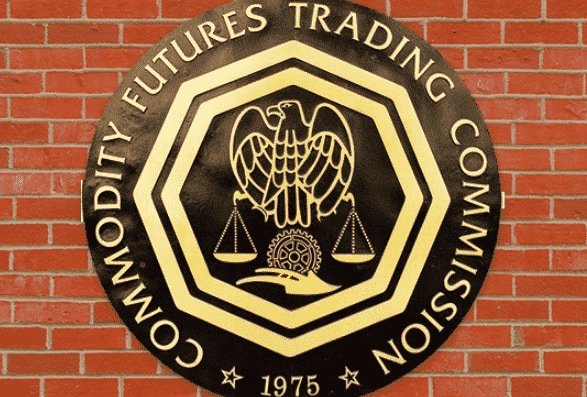 After a lengthy period of research and gathering the evidence, the Judge of the Utah District Court, Dusting Pead has asked the United States Commodity Futures Trading Commission to confer with the defendant, JAFX Ltd.

The Forex brokerage has been under CFTC’s order of permanent injunction as well as other relief orders in order to investigate the company’s activities for any fraudulent occurrences in the past.

It has been exactly five months since the Order of Permanent Injunction was given by the CFTC and the case was taken to court. According to the judge’s announcement, the two sides will have exactly 14 days in order to submit a conclusive draft to the state attorney and 28 days to meet and confer.

Although it has been five months ever since the OPI, the CFTC has been dealing with JAFX’s questionable business decisions for a year now, starting in July 2019.

The CFTC sued JAFX for violating the regulations by operating an unlicensed entity within the United States. JAFX was trying to claim that their offices were located in places like Bulgaria and St.Vincent and the Grenadines.

US law to prosecute a foreigner?

Although it may seem questionable in legal matters that a United States institution is disputing with an offshore company in a US court, it needs to be mentioned that the JAFX brokerage did not have any implication on their website or terms of an agreement that US customers are not welcome.

Because the company lacked such crucial information there is a chance that JAFX was catering to US customers as the platform offered to open accounts for as little as $100.

There are also allegations from the CFTC that JAFX was active in persuading their customer base that a local license was either not required or that they were indeed in possession of one. Which of course, is false.

Therefore the offshore brokerage will have to wait until the hearing next month, which will most likely paint all of their activities in a completely different light after the investigation.

Should the CFTC’s allegations turn out to be true, it’s possible for JAFX executives to be prosecuted by US law.