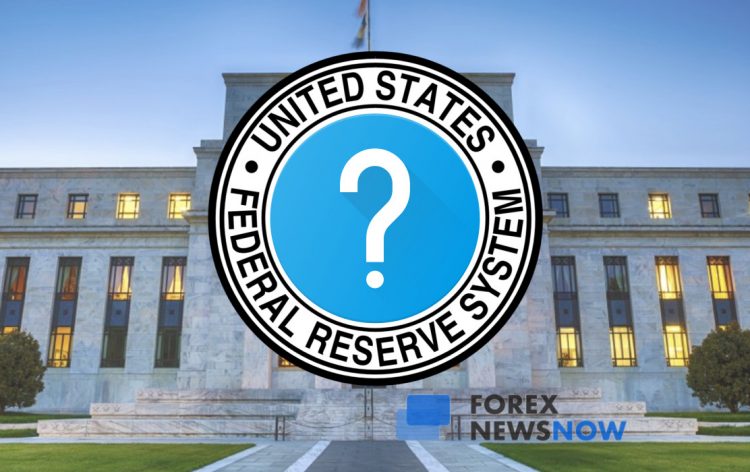 Larry Kudlow, the top White House advisor on the matters of economy Larry Kudlow along with Stephen Moore from the Heritage Foundation both recently expressed opinions that the United States Federal Reserve would do good to decrease the interest rates by as much as fifty basis points. This would be a very significant cut that could drastic fallout. Kudlow appears to believe that the fallout will be positive and that the action is a necessary one. This statement comes in the wake of the recent talks circulating around the country, saying that the US could once again enter a recession soon. This created a lot of divided opinions and a nationwide debate on the state of the American economy.

However, a lot of the leading experts of the field disagree with that assessment. They believe that the statement is somewhat reactionary and it’s uncertain why the situation would warrant such a drastic reaction at all. With the ever-increasing political tensions in the US, a lot of people view the issue as yet another topic of contention between the government and the democratic party. 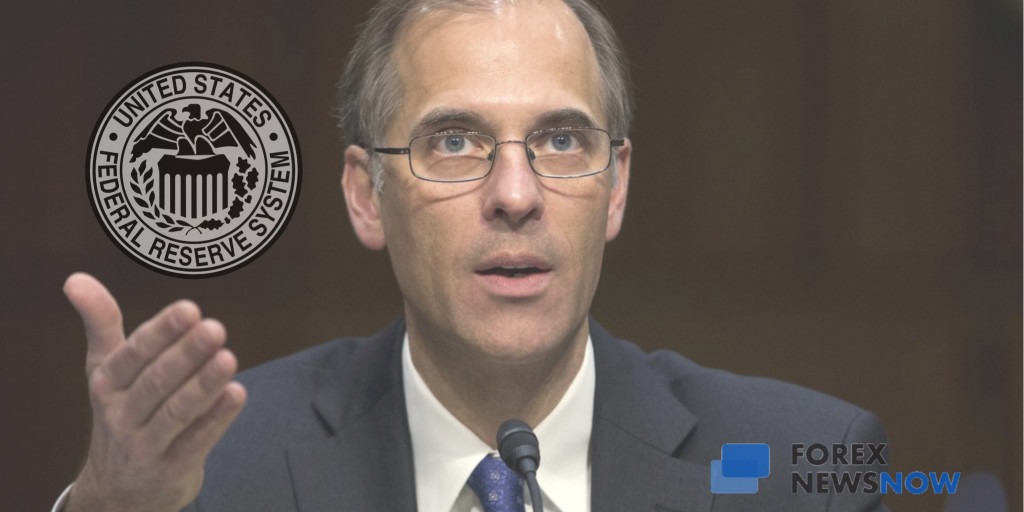 One of the experts who disagree with the way White House seems to be looking at the situation is Dr Mark Zandi, who’s the chief economist working for Moody’s Analytics and leads the teams of economic research and consulting. In his latest comments, Zandi indicated that he doesn’t understand why the Federal Government would be warranted to go into “panic mode” at such an early point in time. He believes that it’s too early to make such radical moves that could have a plethora of unforeseen results following them. By all indication, Zandi says, the data is still depicting a healthy economy.

Was Kudlow’s statement prompted by a political agenda?

While it’s true that a lot of people are wary about the future prospects of the US economy, most experts appear to view the issue in a more sceptical light. Dr Zandi for one seems to believe that the economic data of the United States of today doesn’t warrant such a slashing of the interest rates by the Federal Reserve. Still, a call was recently issued for the Central Bank of America to comply with the recommendation, which Zandi thinks is an exaggerated depiction of reality.

The White House economic advisor expressed an opinion last week, that the Central Bank needs to cut interest rates by 50 points. He emphasized the urgency of the issue and said that it needs to be addressed “immediately”.  The top advisor wasn’t the first person to come out in support of that sentiment. Larry Kudlow’s statement was made after the Heritage Foundation’s Stephen Moore expressed a similar position regarding the issue of the looming threat over the US economy. 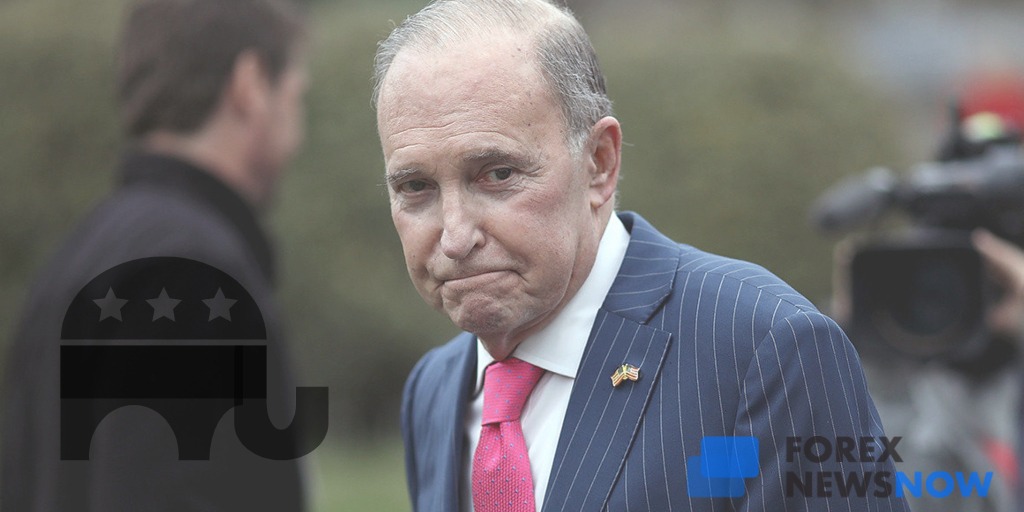 Some experts even theorize that Kudlow’s statement was prompted by complying with Moore’s assessment, rather than an independent analysis of the data and all of the underlying factors within the situation. They say this might be because President Donald Trump has expressed his intent to nominate Moore for a spot on the Federal Reserve Board of Governors. This infamous decision is one among many others for Donald Trump, most of whose appointments have been met with widespread criticism ever since he took office in 2016. Some of his choices in candidates have been pretty well-received among the business and startup community, however. For example his decision to appoint Mick Mulvaney as the head of the Office of Management and Budget (OMB) in the same year he became president.

Moore has a controversial reputation with his political and economic stances, as well as his personal life, and is widely regarded as a contrarian. He’s openly expressed his criticism of the Fed many times before and is expected to spearhead a lot of potentially monumental changes if his appointment goes through. A lot of experts of industry regard Moore as an ideolog and a man who takes a lot of unpopular stances. 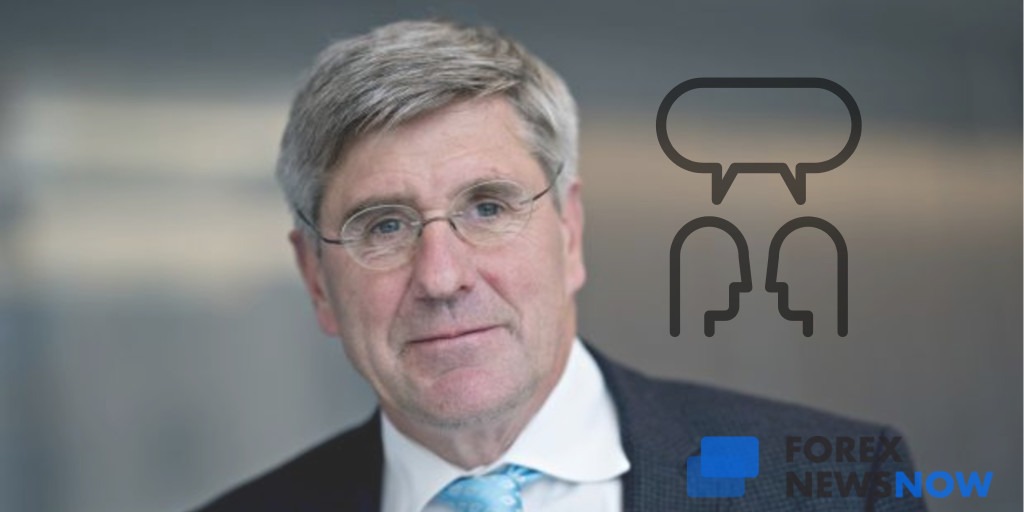 Still, Kudlow agreeing with Moore’s view of the situation was viewed by many as an attempt to get in Moore’s and the President’s good graces and strengthen his political position rather than a sincere statement based on objective analysis of empirical data. Others do believe that Kudlow holds a sincere opinion on this matter, but that it’s just wrong. Either way, most professional economists seem to agree that a drastic interest rate cut is not a proportionate response to the developing events.

Both of these comments surfaced right after the Federal Reserve announced that it would keep the interest rates unchanged while it cut the Central Bank’s prognosis for the inflation and the economic growth of the United States. Rumours and talks about the independence of the Federal Reserve have long been circulating around the country, and the debate is still ongoing to this day. It’s unclear how things will develop and how it will affect the Fed-related questions many seem to hold. The American Central Bank also took notice that the growth in Europe, as well as China,  is slowing down.

Mark Zandi does agree that the country’s economy is growing at a slower pace, he just doesn’t see the signs that would call for changes of such magnitude:

“I’m not sure why the Fed needs to go into panic mode here,” Dr Zandi says. Citing the latest statistical data points, he demonstrates that the economy of the United States is not in as much of catastrophic condition as some would have us believe.

The unemployment rates are approaching a 50-year record low point, salaries are growing steadily, the inflation degree is surprisingly close to the Federal Reserve’s projections, and the stock market is rallying to the point where it could break records soon. The S&P 500 entered April with a renewed sense of confidence it seems. The index is highest it’s been in a long time and is just 2 per cent away from the historic high of 2930 that was recorded on September 20, 2018. Considering this data, it’s easy to see why Dr Zandi believes that the call for interest cuts is unsubstantiated. Indeed, despite the prophesized threats of a looming recession, market data just doesn’t support those claims.

Not only does Dr Zandi believe that the move is not warranted, but he says it could even prove to be counter-productive, as the interest rate slashing might further encourage building up debt in the US economy, potentially worsening America’s already less than ideal debt situation and doing the very thing its supporters say they’re trying to avoid – send the US into a recession.

Moody’s Analytics chief economist expressed his concerns regarding the debt issue in 2018 as well. Last year he was saying that over-borrowing among companies was a problem that could turn extremely problematic and send the country into a recession.