New North-American trade deal will remove protections for US companies 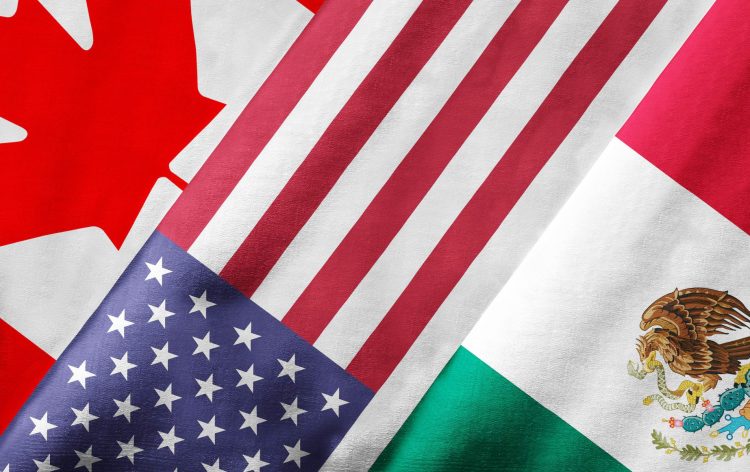 The three North-American countries, Mexico, the US and Canada, recently signed a new trade deal called the United States-Mexico-Canada Agreement or USMCA that rolls back some of the protection offered to US companies operating in the neighboring countries. These companies will no longer be able to dispute government decisions at an international tribunal and instead, will remain at the mercy of the local courts, which many consider to be full of corruption and unreliable. This is bound to complicate business activities for thousands of US companies operating in Mexico, which is the third largest trade partner of the country.

USMCA will replace NAFTA, which was enacted in 1994

The North American Free Trade Agreement (NAFTA), which has been in place since 1994 carried provisions that protected US companies from local governments i.e. it gave the companies a chance to challenge governments’ decisions at a neutral ground. For example, in 2009, Cargill Inc won $77 million from the Mexican government as the arbitration tribunal found the latter to have erected trade barriers against high-fructose corn syrup. Similarly, the city of Ottawa had to pay ExxonMobil and Murphy Oil Corp $17 million for the damages caused by requiring the companies to spend money on research and development. By the new agreement, such cases would have to be taken to the local courts.

The provision that gave US companies the right to dispute government decisions at an international tribunal has been criticized by the Trump administration as well as the US Trade Representative, Robert Lightizer. According to them, the provision acted as a subsidy to US firms operating in Mexico and thus incentivized them to move their operations away from the US, affecting the US job market. President Donald Trump has personally criticized NAFTA several times and blamed it for the loss of manufacturing jobs to Mexico. As a result of his demands, three countries signed a new deal that will replace NAFTA. 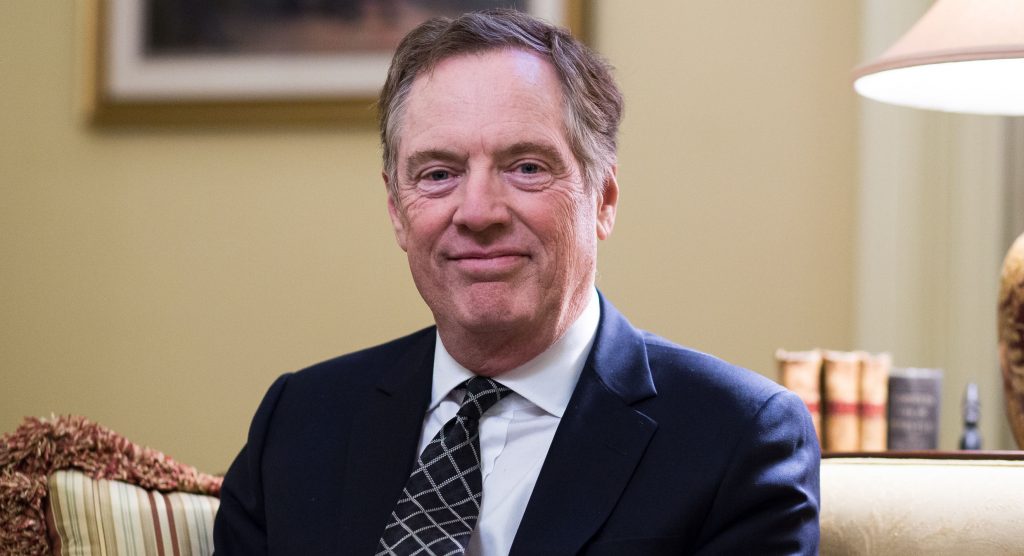 US Trade Representative, Robert Lightizer, at first wanted to eliminate investor-state dispute settlement protections altogether, but a few of the Republican lawmakers pressured him to keep the parts of the provision in the new agreement. One of such lawmakers was Senator Orrin Hatch from Utah. Jesus Seade, lead trade negotiator for Mexico President-elect Andres Manuel Lopez Obrador expressed his opinions as to why Lighthizer agreed to keep parts of the protections in the new deal. “He took a more moderate position because Mexico wanted to preserve ISDS, because it is very important for investment,” – Seade commented.

The parts of the protections that will be still applicable to US companies reduce the number of companies able to exercise the right of an arbitration tribunal. Only companies that want to challenge government decisions regarding discrimination against foreign entities or expropriation of assets will be able to resort to the ISDS tribunal. Furthermore, companies operating in the oil and gas industry, in addition to the telecommunications, power generation and infrastructure sectors which have contracts with the Mexican government will have these protections.

“The change to ISDS is certainly deliberate and signals what USTR will pursue in the future. We’ll have to see how far they push it in the coming year as more negotiations begin,” – commented Inu Manak who is a trade specialist at the Cato Institute, a conservative think tank in Washington. “This is a major degradation of investor protections,” – said another source in Washington.