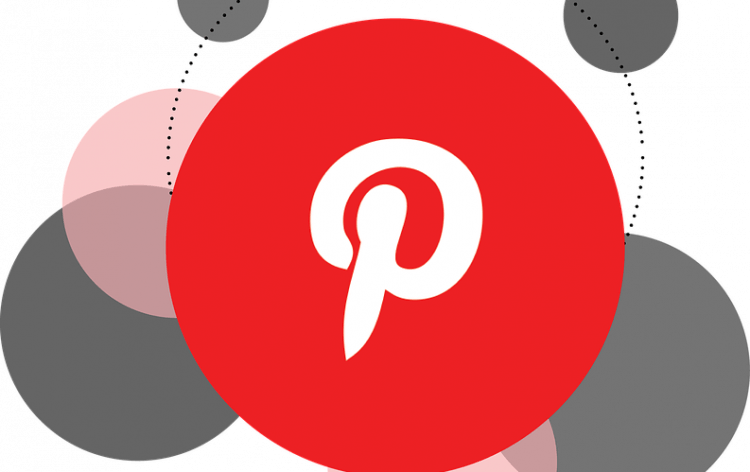 The tech world is big on joining the stock market this year. With Lyft and Uber having IPOs this year, the Pinterest IPO would be the third of the most interesting and exciting tech opportunities for traders this year. Although, some traders are a little disappointed, as they do not necessarily agree with the decisions that are being made by the company, in relation to the value of the company. Still, the Pinterest trade opportunity is getting the New York Stock Exchange and the rest of the world markets pretty excited. The expectations for the IPO are pretty wide, but the people making money off of it will definitely be enjoying the entire process.

The thing that has the stock exchange a little disappointed and worried is the fact that the Pinterest IPO has been valued at only$11.3 billion, which is slightly below at what the NYSE had valued them at before the news of the IPO came about. The shares of the company will be released somewhere between 15-17 US dollars each. The expectations are that the price will initially be somewhere in between, with the $16 estimate being the one most enjoyed by those interested in starting to trade Pinterest shares.

The people who are most likely to benefit from the investment are many, and many of them have a lot to get from the investment. The venture capital company Andreessen Horowitz reportedly has share value that could be worth around seven hundred million US dollars. Ben Silbermann has shares worth around eight hundred million. Overall, there are a whole lot of traders on the market about to get very, very rich from the shares they are intending to be selling or not, at the IPO.

The lower value than expected is something that has disappointed many traders, but it is not something that is unusual for tech companies such as this. Valuation at an IPO such as this is often forgotten eventually, with companies recovering sooner rather than later. Companies such as Square have valued at six billion USD at their IPOs, but have then moved on to valued that far exceeded that over time ($31 Billion, today).  Which is why so many people are excited about the ability to start trading Pinterest CFDs and shares so easily.

The Pinterest IPO has been panned for sometime Spring of this year, but the specifics are yet unknown. The details will become available as more time passes by, but we are more than looking forward to it happening. The thing is to keep an eye out for the IPO. Some people somehow managed to miss the Lyft IPO and the highly intriguing Levi’s IPO earlier this spring (way to go, living under that rock), but we would advise you don’t miss out on this opportunity.