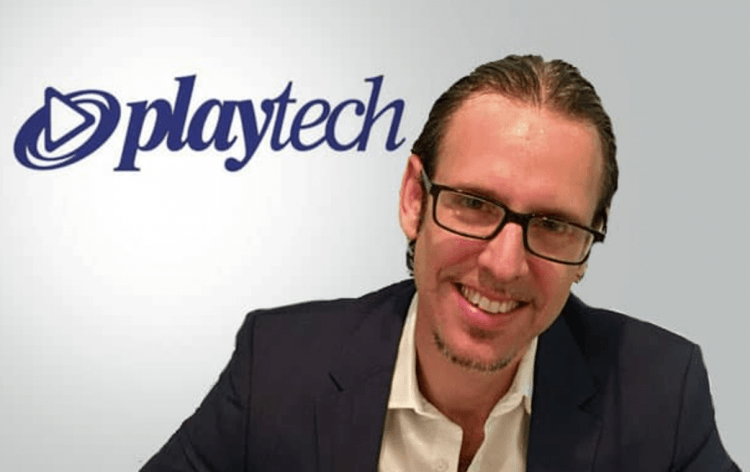 Teddy Sagi is at it again, this time with a major deal that could see him splash $150 million. His company, Playtech PLC, has been expanding into the financial division since 2015 by acquiring various companies already in the sector. Now, Playtech has acquired ACM Group (Alpha), hoping to further grow their financial division. From the deal, Playtech financial division will be renamed into TradeTech as an effort to rebrand.

Alpha Capital Markets (ACM), known simply as Alpha, is a financial broker for institutional and professional clients. The company also acts as an introducing broker for other companies in the retail and institutional financial field. Alpha reported revenues of 21.9 million pounds for the 9 months ended June 30, 2017, which was a 266% increase from last year’s revenues in the same period. According to the company’s CEO, the increased revenues were the result of the acquisition of new institutional clients. This acquisition goes in-line with the Playtech’s financial retail brand strategy, as it was recently seen from markets.com reviews here that the company is planning to launch MarketsPro, a new brand for the high net-worth traders.

After the acquisition, the Playtech financial division will be renamed into TradeTech, under which Alpha will be housed. This will give Playtech access to Alpha’s B2B clients, their proprietary trading technology, and the Alpha Pro trading platform. The 20 staff on Alpha will also move to TradeTech. TradeTech will then offer Alpha’s services through the platform MarketsPro that will focus on high net-worth investors as TradeTech Alpha. 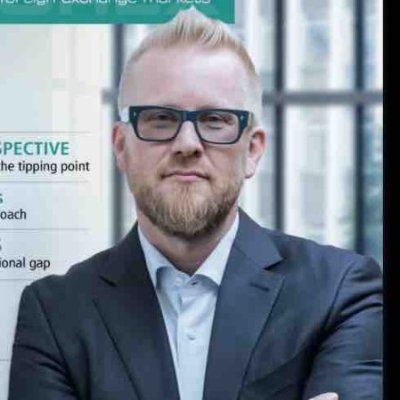 Initially, Playtech will pay $5 million upfront, and the rest will be paid out in two stages. The subsequent stage payments will be made based on the EBITDA of 2017 and 2018. A final payment of 5.2 x the EBITDA for 2019 will be the final payment but will be capped at $150 million. It is going to be Playtech’s largest acquisition in the financial industry after last year’s deal worth $120 million for CFH, one of the world’s largest B2B providers.

This acquisition of Alpha by Playtech is supposed to become complete by September 30, 2017, after certain conditions are met. After that, TradeTech hopes to become an all-encompassing financial solutions provider along with its other subsidiaries. Markets.com, another subsidiary of Playtech, will provide CFDs and FX services to retail clients while CFH, acquired last year, will keep providing Tier 1 liquidity services for FX. This way, Playtech will cover all stages of a trade from the point where the client makes their order on their trading platform to the liquidity technology and even professional trading and risk management services.