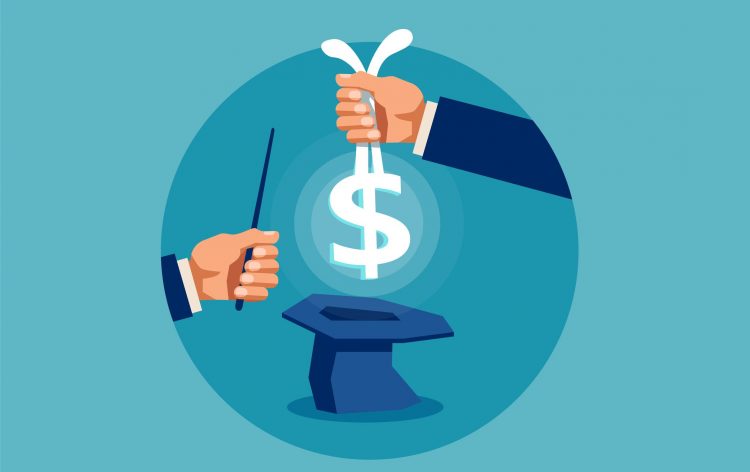 There are certain things you need to know to feel comfortable in the world of finance and cryptocurrency. One such is the Ponzi scheme.

Definition and how it works

The Ponzi scheme is an investment scam that is based on promising the investors high rates of return with a little or no risk whatsoever. Usually, the Ponzi scheme gives back the return to the early investors with the money received from new investors.

In a way, it is very similar to the pyramid scheme in that both are using new investors’ money to pay off to the ones who invested before them. However, you might guess that this can not continue forever and at some point, there is a moment when the inflow of new investors stops and there is no money to pay our old ones anymore. That is when the scheme unravels. 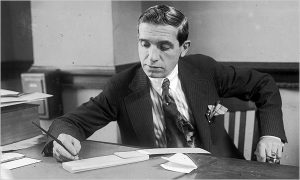 The scheme takes its roots back in 1919 when the guy named Charles Ponzi orchestrated the first even Ponzi scheme in history.

Here is how it started: by that time, the postal service has already developed a system of international reply coupons that allowed the sender to include those in the postage and then the receiver to go and exchange those coupons for the stamps needed to send a reply back.

Of course, the stamps in one country were more expensive than those in another one. Thus, Ponzi came up with the plan. He hired agents who were buying cheap international reply coupons and sending them to Charles. He, in turn, would exchange those cheap coupons for stamps that were by far more expensive. Then these stamps were just sold and the profit was going to Ponzi’s pocket.

This, however, was quite legal and received a name of arbitrage. But Ponzi did not stop in his greediness and went even further.

He established a company named Securities Exchange Company and promised returns of 50% and 100% in 45 days and in 90 days respectively. Of course, after looking at the success he gained during his postage operations, investors immediately got attracted by the idea of working with him. However, instead of doing what he promised, Charles Ponzi just redistributed investors’ money and told them they made a profit. The whole thing lasted until August of 1920, when, finally, The Boston Post began digging into the Securities Exchange Company’s operations and their legitimacy.

Main ideas of the Ponzi scheme

Even after the whole structure was revealed and everyone realized that all this time it was just a scam, the Ponzi scheme did not end its existence in 1920. It just changed its look a little bit. And with the development of technology, it became even easier.

Thus, in 2008,  the guy named Bernard Madoff was accused of using the Ponzi scheme that falsified trading reports that were shown to the clients to assure them that their investments are generating profits, when, in reality, it was completely the opposite.

He revealed that he took his investors for a cool $65 billion throughout approximately two decades. And he didn’t fool just millionaires and celebrities, he also involved humbler individual investors, banks and even charities in his big lie. 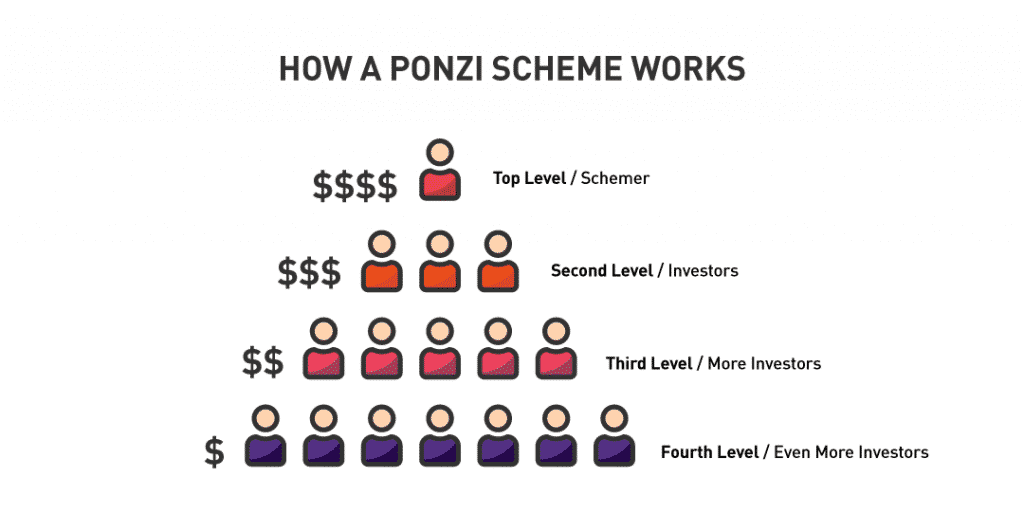 Regardless of how the outlook of the scheme changes and how the technologies implemented evolve, there are certain points about it that remain the same throughout the years.

Even though it was mentioned that those two schemes are similar in their essence, there are still certain differences worth being pointed to.

Firstly, let us clarify that usually when looking at the Ponzi scheme’s structure, we can clearly see a triangular structure. The schemer (the guy managing the scheme or the boos simply) sits at the very top, while ever-changing rungs of investors are finishing the shape of the triangle. 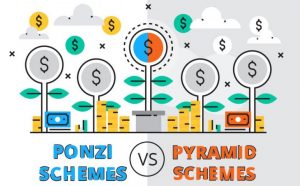 Now, the greatest difference between a pyramid scheme and a Ponzi scheme is that the Ponzi schemer will not ask you to invest in something particular. The Ponzi schemer is always the mastermind behind everything, he will just assure you that your money is safe and he will take care of the rest.

A pyramid schemer, on the other hand, will offer you to make your own profit yourself. That is a bit more difficult though, as you are the one who needs to start a franchise, for instance, hire employees, who then will pay you a cut of their profits, etc.

The difference might seem to be not very ground-breaking, but the thing is that the Ponzi scheme is always illegal. The essence of it relies on securities fraud and involves deceit to convince someone to invest money is something very abstract and uncertain. On the contrary, many big companies still operating have started from the pyramid scheme slightly gaining capital for a big start. One of such was a cosmetics brand, Marie Kay.