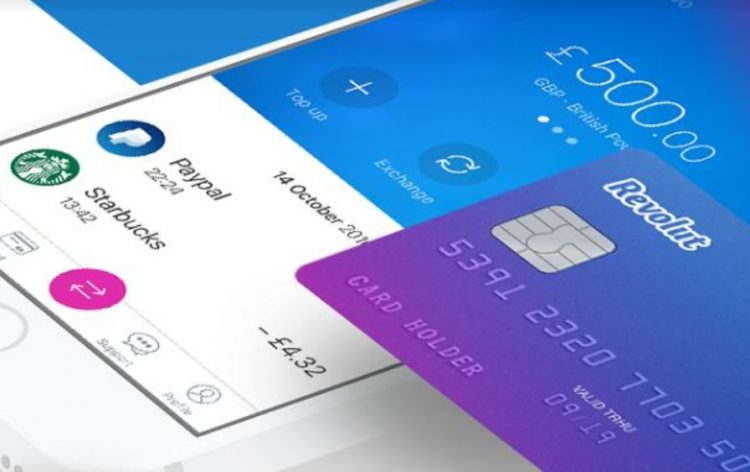 Mobile banking startup Revolut is making preparation for a shift in Europe’s financial services market as they receive its Europian Banking license as the London-based Fintech firm just ahead of Brexit.

It is now almost certain that as Britain leaves the Europian Union, non-EU lenders will lose passporting rights that allow firms to sell their services to the 28-nation region that remain in Europian Union. Since the Passporting rights, as well as the right to provide these services, are attached to UK’s membership of the European single market.

For today there are only a few Fintechs that are given license to do the full banking services. Among which is Berlin-based fintech, N26, that was one of the first startups to be the given the full banking license by Germany back in 2016, that was later approved by the European Central Bank. For Revolut, it was the Central Bank of Lithuania to give the full banking service license and the possibility to provide their service to EU countries. Which comes with no surprise as Lithuania is one of the countries which tries hard to establish its name as a Fintech-Friendly country. The full implementation of the license will take approximately 3 to 6 month, after which Revolut will be able to offer various services to EU citizens, such as credit and deposit services, overdrafts and personal loans.  The EU full banking license also gives the safety for Revolut clients, as after fully obtaining it Europian Deposit Protecting scheme will cover the company’s clients. Which means that their funds will be protected and Europian Deposit Protecting scheme will pay back up to €100,000 per user.

Taking over the Asian Market

Besides this great credibility in the European market, it is also said that 50,000 people in the Asia Pacific region are already in the waiting list for the Revolut services of mobile banking.  It sets a great expectation that in the first quarter of 2019 the company will hit the Asian market. the Startup is hoping to establish itself in the region’s mobile payment business. Till now they have obtained full authorization from Japan’s FSA, has secured a remittance license from Singapore’s Regulations and has recently raised a $250 million in Series C funding.

The Rapid Growth of Revolut

It is even more exciting to know that Revolut was founded only three years ago in 2015 and have seen rapid growth in these time. In total Mobile banking APP  has 3 million registered customers, while they only had less than two million in June.
As the company claims to be signing up from 6,000 to 8,000 new customers every day and have set their milestone to reach 100 million registered users worldwide.

With the above-mentioned services Financial technology firm provides to its customers, it also allows them to buy, sell and hold cryptocurrencies. The company has revealed that customers are now conducting 100,000 crypto exchanges every day as 20 percent of the APP users have unlocked cryptocurrency trading. Revolut has launched the new version of its app in January, after that they have seen huge interest, but it is also must be mentioned that it has since trailed off as the prices have been fallen.