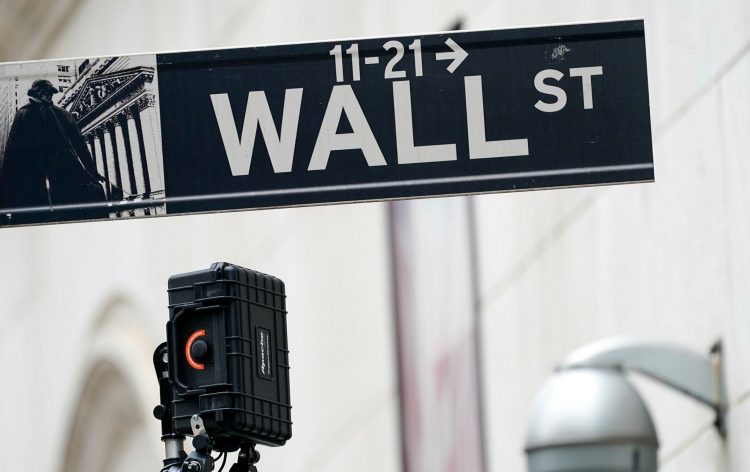 DraftKings (DKNG: + 4.1%) abandoned its acquisition of Entain. United Parcel Service (UPS: + 7%) raised its operating profit margin forecast by 30 bps to 13% for the year. Lockheed Martin (LMT: -11.8%) revenue for the third quarter was below analysts’ expectations.

The consumer confidence index (CB) for October unexpectedly rose to 113.8 points against the forecast of 108.3, interrupting a decline that lasted three months in a row. New home sales in September also exceeded expectations, with house price increases slowing in August.

US Treasury yields were mixed amid a flattening curve, despite favorable statistics. The yield on two-year-olds increased by 2 bp, to 0.45%, the yield on ten-year terms decreased by the same amount and amounted to 1.62%. WTI crude oil futures added 1.1% to $ 84.65 per barrel.

Southeast Asian Sites in the Red

Southeast Asian sites closed the session on October 27 in the red. The Hong Kong Hang Seng dropped 1.60%, the Chinese CSI 300 fell 1.31%, and the Japanese Nikkei 225 fell 0.03%. EuroStoxx 50 has not shown significant dynamics since the opening of trading.

The Freedom Finance Sentiment Index dropped from 61 points to 60. The S&P 500 has once again renewed its all-time high. The MACD indicator continues to signal strong bulls, while the RSI is approaching the overbought zone.