Square plans to add new services to its Cash App

Mobile technology has encompassed many processes that were traditionally done through other means. As people are getting used to the comfort of having access to various services at their arm’s length, different businesses are trying to accommodate these needs as they devise new ways to integrate their products into mobile phones. Financial services have had more trouble doing so because of the security risks associated with them. Nevertheless, with the emergence of mobile wallets, people can easily transact with each other without the need to carry anything else other than their mobile phones. Although these wallets have become quite popular, there are still ways in which they differ from banks. This might change soon as Square is trying to incorporate new services in its Cash App that will make it more similar to a traditional bank.

Cash definitely has the resources to supplement bank services for the 30 million underbanked customers in the United States that the company is trying to target. Currently, the company holds about $200 million in customer deposits from its 7 million monthly active users which can be used to fund savings products. Savings products are one of the most central products of a traditional bank and mobile wallets haven’t integrated this function yet. With Square considering to add this functionality to its application, the company will be one step closer to fully mirroring the services of a bank. “It’s definitely a big balance. And we’re starting to think about, are there other things we could do for our customers there? Maybe help them with their savings. How can we help them make their money work for them? Lots of ideas on the table,” – said Sarah Friar, the CFO of the company during her speech at Recode’s Code Commerce 2018. “Anything you do today with a bank account, you should look to the Cash App to begin to emulate more and more of that,” – she added. 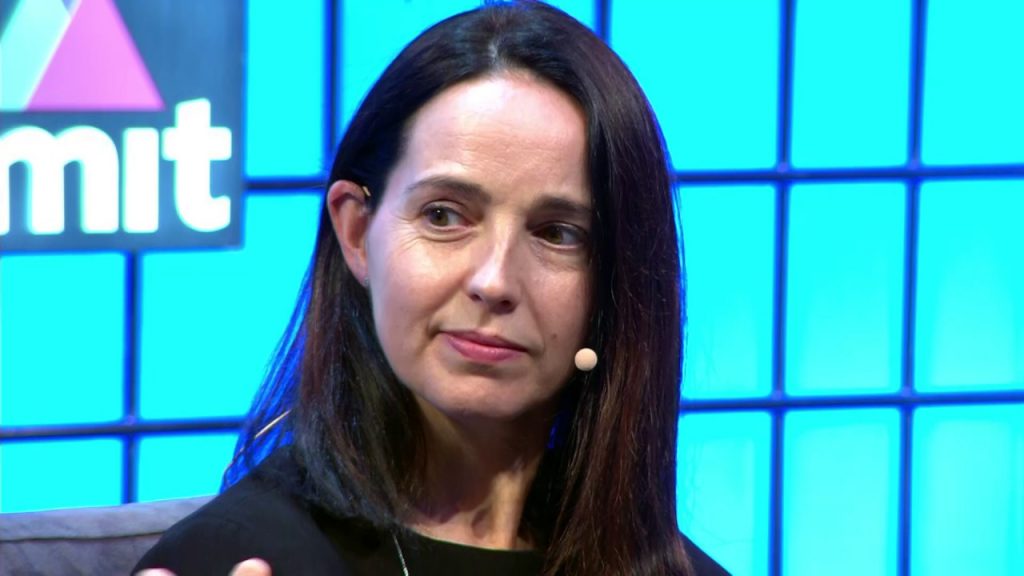 Square has seen an astounding growth in the past year

In addition to the savings products Square also wants to allow its customers to purchase stocks using its application. Currently, Cash App users have the option to buy cryptocurrencies using the app, but offering stocks would make Cash appealing for a whole different set of customers. If the company is able to integrate this functionality into its app successfully, it should only contribute to the growth that Square has had in the recent times. Square’s stock price has increased by 208% in the last 12 months and many attribute this growth to the ambitions of the company to encompass different businesses. Square’s revenues are impressive as well. In the second quarter of this year, the company has shown a 60% increase compared to last year’s adjusted revenue for the same period. In Q2 Square’s revenues amounted to $385 million and the company expects that number to increase to about $400 million in the third quarter.

Square, which was founded in 2009 offers services that range from merchant services aggregation to virtual terminals, e-commerce, app marketplace and much more. The company, which was co-founded by Jack Dorsey – the man behind Twitter, also sells hardware that allows merchants to accept payments from customers easily. These hardware products include chip readers, magstripe readers, registers and other devices. With the products provided by the company, merchants can accept debit and credit card payments using their mobile phones. The company had an Initial Public Offering in 2015 on the New York Stock Exchange and was initially valued at $2.9 billion.


Square Cash is a relatively new product of the company as it was introduced only three years ago. The core functionality of the product was to allow peer-to-peer money transfer using simple processes. “It’s Friday. You wake up to a $15 Cash App notification. A pal paid you back for that pizza you shared. Your balance now reads $172.30. You use your new money to get $1 off coffee with your personalized Cash Card. You even hit up the ATM after. PM. Direct deposit hits. Do you buy Bitcoin, or do you cash out instantly to another bank? With Cash App, you decide,” – the company advertises its main functionality.