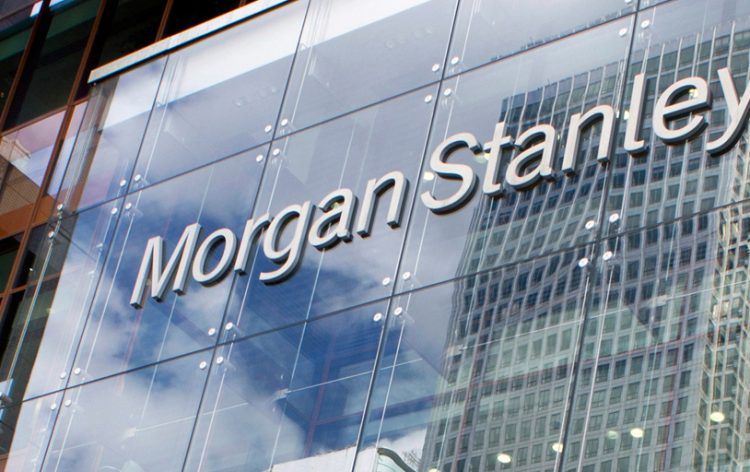 It’s been quite a tough year guys, and there is evidence that it is all only going to get tougher. The Morgan Stanley analysts are predicting that the US Federal Reserve will be going back on their word to not continue cutting the rates after they have already done so recently. In their recent statement, Morgan Stanley has predicted that the rates will be cut two more times over the third quarter, driven by the current situation within the country and globally. This is driven by the current economic climate and the global backdrop. While the monetary policy might be expected to go into overdrive, the US economy is failing to be propped up by government spending, despite the fact that the deficit is only going to be growing within the country. Most of the spending that is happening is dedicated to medical care and military spending, which do not contribute to the economy the same way as other government spending would.

The Morgan Stanley analysts are some of the most qualified to release this conclusion to the public, as they are one of the 24 organizations that can borrow directly from the Federal Reserve. According to them, the recent trade issues that have been plaguing the world have finally resulted in the negative landscape that will be extremely damaging to the general state of the US economy. The trade Sino-American trade war has finally entered the stage of becoming an all-out fight has become the water that shall be dousing the decade of global economic growth and progress, and resulting in what might be one of the most dangerous economic situations that have been faced by the West in the past decade. This has been reflected in the entirety of the financial and business industries. The capital spending by companies in the US is down as business sentiment is becoming more and more negative. The inflation of currencies around the world has slowed down to lower than expected or desired. The analysis released by the investment bank on Monday also stated that the monetary policy is currently extremely restrictive and will be looked at again by the Federal Reserve for a decrease.

But, this prediction does not come without some caution. The Federal Reserve has already cut the rates by 25 base points the quarter, which has been met with a lot of criticism and accusations of succumbing to the Trump administration pressures. But, according to the Federal Reserve, this was needed in order to prevent the coming economic hardships from turning into a full-on recession. The Fed wanted to retain further monetary policy power for the future, for a situation where the economy was in dire need of such policy in order to be kept safe. But, with the current situation becoming even more complicated, the Fed might be considering some additional rate cuts. Although, the Fed might be expecting some alternative solutions to the issues, such as increased government investment, although this might not be the case.

The US government has increased its spending over the past few months and is planning on increasing the spending some more in the coming months. But, the increase does not come as a result of interest in local government spending which might have been a boost to local and overall economies. Instead, the increased spending, which comes in the shape of a two-year military contract agreed to by the congress and backed by the Trump administration, goes towards military and health spending. Up to now, the spending had been as expected, increasing the trade deficit by another $120 billion over the past month, which is a huge contribution to the already quite a wide deficit as a result of Government spending on the military and health industries.

The widening deficit might be quite the issue in the coming years, as the US is facing the danger of a recession. The deficit would prove to be quite a hurdle in the case of a recession and the need to stop huge damage to the economy. The further the deficit widens, the more the economy of the US will be hurting in the coming years. The only way the US economy would be able to be prevented from failing in the case of a wide deficit would be if the US Federal Reserve had space for Monetary Policy adjustments. But, if the Fed is forced to adjust monetary policy already, the US government is leaving itself little to no space in order to stimulate the economy in the case of a recession. This might prove to be quite a problem in 2020, even if the trade wars are stopped, the tremors that are going to be felt by the economy are going to be quite painful to the global economy.

The current state of the US economy is not favourable, and the predictions that are being released by analysts of top financial institutions are proving to be a little disheartening. It seems like, in a lot of cases, the US is acting against its own interests and causing pain where it need not be caused.