US Investors interested in Cannabis, AI and Robotics – survey says 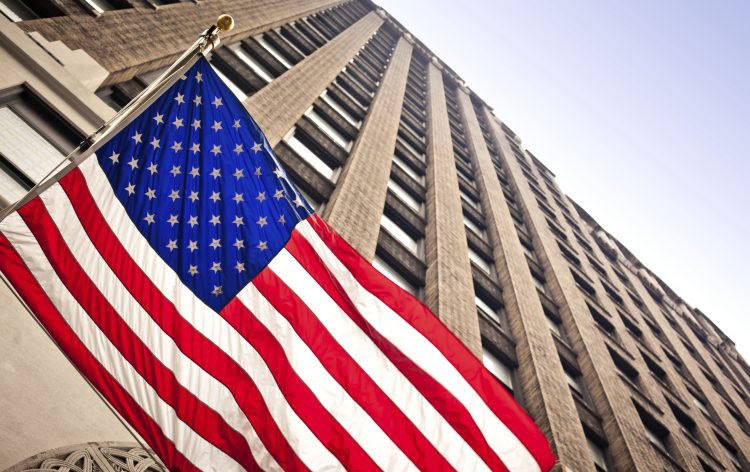 According to Ally Invest’s quarterly outlook survey, the investor sentiment in the United States has shifted drastically compared to the past. The major takeaways from the survey was the growing interest in emerging markets such as cannabis and AI. Similar to what happened in the late 90s and early 2000s a new tech boom may be on the rise, while medical cannabis stocks are on the growing side, as more and more countries see the potential of a formerly banned “drug”.

Further exploration of the Ally Invest report, which turned out to be a quarterly practice, showed that more than 75% of the respondents that took part in the survey had no issues about Brexit what-so-ever. Thanks to the already formed agreements between the FCA and the CFTC, US investors are feeling as safe as ever. Furthermore, the now postponed Brexit gives the UK government more time to draft a plan for the least damaging exit as humanly possible.

Even though Brexit has been relatively disregarded as a threat to profits for United States investors, there are other international issues that plague the markets. One such example is the pressure between the USA and China, which can put the whole world economy in jeopardy, as China may lose its largest customer, while the US loses its primary supplier. Prices are sure to hike for US citizens either thanks to increased Chinese private exports, increased tariffs, or complete disregard of Chinese products in favour of locally produced commodities (which are usually much more expensive). This may look like US companies being able to accumulate more wealth in terms of sales, but in all honesty, the increase in price does nothing but diminish the US population’s purchasing power, as more and more funds will be directed towards every-day needs rather than savings and investments.

Another concern is the recession that the US may face very soon. The crippling debt that the US has found itself is rather frightening. What’s even more concerning is the ever-growing Credit-card and student debts for the population. All of which leads to more problems with private equity and spending power as per Ally Invest findings. Soon enough in the future, the US may find itself with a population too busy paying debts rather than saving for the future or investing in the markets.

Despite such terrible adversities in the future, the bearish sentiment among investors has declined significantly. Only amounting to 20% of the respondents compared to 47% last quarter. Despite the possibilities of recession and crippling debt, the US investors are still hoping to buy promising shares.