US Market soars as quarterly reports better than expected 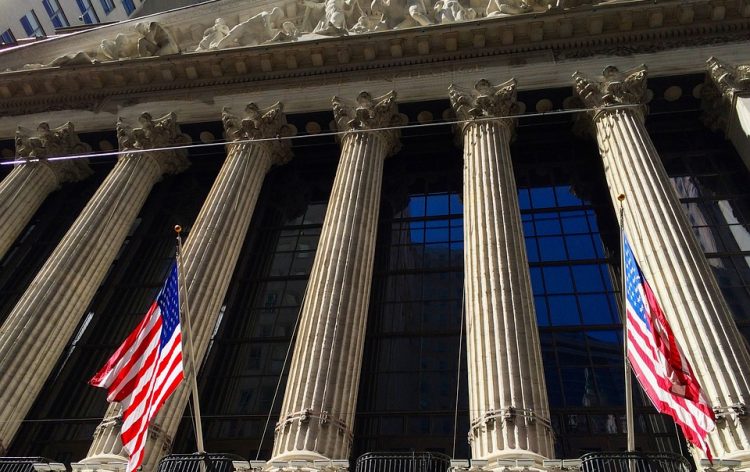 Let’s talk about what happened in the stock markets on Friday because it is important. So important, in fact, that it should have an effect on how you trade in the coming days, if you trade on the US Stock market, of course. The occurrences that took places happened as a result of the release of the US quarterly report, which detailed that the economy of the country was doing better than anyone had expected it to be doing this quarter. With the fears of the recession being as strong as they are, this caused a rush of optimism for the investors on the market, and the Stock market rose in value. This is good news for all shareholders in the market, but it could also promise a more pessimistic opening of the markets in the near future.

Looking at the increase

The optimistic expectations of the shareholders and traders that came after the positive quarterly report for the US government have been a welcome sight for sore eyes. The expectations for the performance of the US economy have been rather pessimistic, the fact that the economy outperformed the predictions was a great stimulant to the markets. But the performance is of the economy is much slower than what it used to be even a year ago, and this is what should be bothering any investor that has been considering this to be evidence of a healthy market.

A healthy dose of pessimism

The next market open, and the one after might be just as optimistic in terms of growth like the one we saw at the lastest session. But the reality of the situation is, that the US economy is slowing. This is not unique to the US economy, but rather a global issue. The result of lower consumer spending, high consolidation of wealth and trade wars that are damaging the global economy altogether.

The issue of slowing growth has been so bad, that even China decided to seek alternative ways of stimulating the markets. As much as the US stock market tries, or as much as the Chinese stock market tries, there is evidence of slowing and that is not good news for anyone. While the growth should be seen as good and should be utilized for the benefit of the traders and investors, it should also be seen as a sign that something might give out. Without the issues of consumer spending and international trade was being abated, the economies are only going to stagnate. Or worse, go into recession.

This is why we recommend thinking about hedging your bets. While it might seem like an alarmist approach in the context of a positive market outlook, we have a different outlook on this activity. We believe that hedging now, rather than later, might produce some short term losses, but mid and long term, when the stock market starts being pessimistic, it is going to protect a lot of wealth.

The fears of a recession have been floating around the markets and around the media for a while now. Listening to these fears might be a good idea. After all, being careful is better than being hurt.