How use of Twitter in Forex trading is shaping the industry 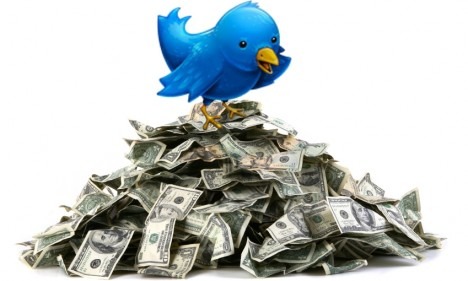 Forex trading requires knowledge of current affairs, and fortunately there are now so many avenues for this. In the past, an investor would have to acquire the daily newspaper just to find out if there was any important information. Now, social media is more popular as traders forego conventional news channels. Use of Twitter in Forex trading particularly has now become the most popular, completely changing the way we trade the Forex market.

The best reason I can think of is that it’s free, completely free. Most reliable financial magazines require payment to view the content, just look at the New York Times, Financial Times, Wall Street Journal, etc. I’ll grant you, these paid services don’t cost much. The average service will only set you back about $10 per month, and even less if you order the print version. Although, why would you turn down something that’s free if it’s just as effective?

Don’t even get me started on the mediocrity of ordering a hardcopy of the WSJ by mail. By the time you get it, another IPO will already be on the way and you having no clue. That right there is the second best reason, using Twitter in Forex trading delivers instant access, second by second. You don’t miss anything on Twitter unless you don’t know where to look. 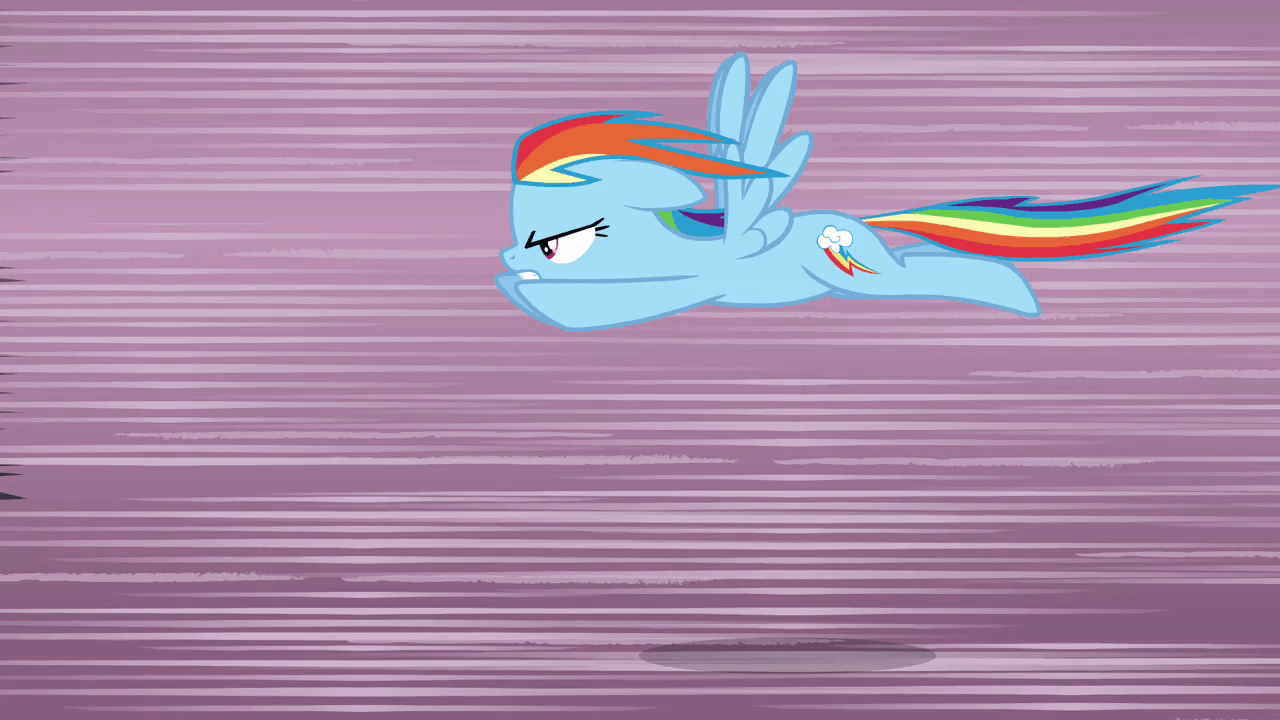 Finally, although I could keep going, it’s those same reporters writing for the paid services who go back and tweet their opinions. They work for the paper to earn a paycheck and later tweet their opinions to earn followers. It’s crazy, I know, but it just goes to show why you only need Twitter in Forex trading.

It’s always advisable to question the source, and this still holds true, especially when there’s money involved. A probable fear among traders would be on the credibility of the source. A paper published on the National Bureau of Economic Research demonstrates how reliable tweets can be. The study was done by academics who searched for all tweets since the 9th of October 2013 to the 11th of March 2016 related to the EUR/USD pair. After the search, 27,557 tweets were analysed for ‘Tweet Sentiment’ on the direction of the currency pair.

From the study, the researchers found that a trader who solely relied on Twitter Sentiment would be almost 4 times more profitable than one who used a standard carry trade strategy. A similar study was done in 2015 to see how Twitter affected returns in the stock market. This study showed that peak Twitter volumes around news events affected the value of a stock.

The obvious effect that Twitter in Forex trading and other financial markets only works because markets move in the direction of prevailing sentiment is also not true. The Forex market is a very liquid market, with a daily average traded volume of $5.3 trillion. Therefore, it would be difficult for individual traders to affect market direction. 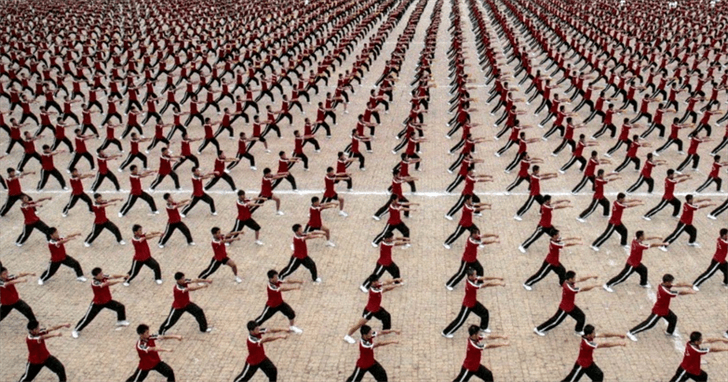 It simply means that Twitter Sentiment has to be reliable to have such a high success rate. The most likely reason is that users of Twitter in Forex trading are informed traders who tend to be right. Which should be good news to other traders relying on Twitter.

How do you make the best use of Twitter?

Even though it’s very effective, Twitter is also full of uninformed traders with misleading information. When using Twitter in Forex trading, keep in mind these tips to avoid losses: