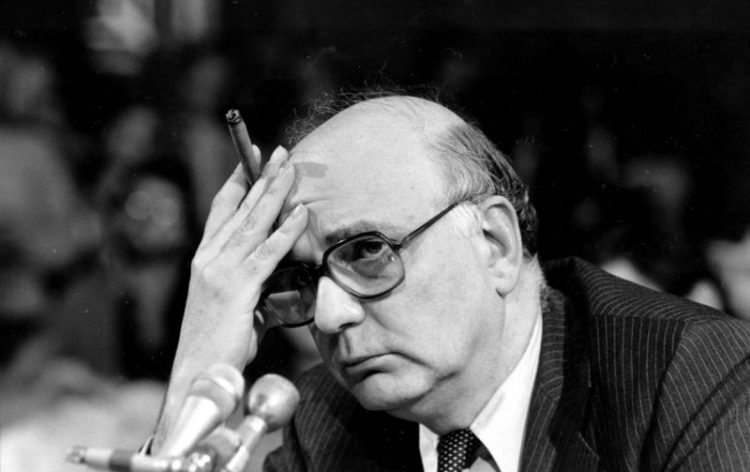 At the end of May, this year, the Federal Reserve proposed changes to the Volcker Rule that facilitated compliance for many financial institutions. The Volcker Rule was introduced after the financial crisis of 2008 and effectively disallowed banks from trading for their profit or having stakes in hedge funds. This regulation reduces the speculative activities of the banks and thus reduces the risks for the depositors. In 2008, the derivatives market, which banks were largely involved in as well, caused the crisis and the Volcker Rule was instituted as a preventive measure for a similar recession in the near future. It was introduced as a part of the Dodd-Frank act of 2010. Many on Wall Street have complained about the overburdening nature of the requirements introduced by the regulation and the Fed seems to be complying by eliminating some requirements for several types of banks.

Some banks will automatically be considered compliant to the Volcker Rule

“This proposed rule will tailor the Volcker rule’s requirements by focusing the most comprehensive compliance regime on the firms that do the most trading. Firms that do more modest amounts of trading will face fewer requirements,” – commented Jerome Powell. The changed regulation divided banks into three categories. Those whose trading assets and liabilities exceed $10 billion are still considered to carry a high risk and are thus subject to the full requirements introduced by the Volcker Rule. Those whose trading assets fall between $1 billion and $10 billion have reduced requirements and ‘a more tailored approach’. Lastly, banks whose trading assets fall below $1 billion don’t have to demonstrate compliance as they are automatically considered compliant to parts of the rule. Banks are allowed to have stakes in funds as well in order to hedge the customer risk, but they can’t do this for the customers that are other banks. 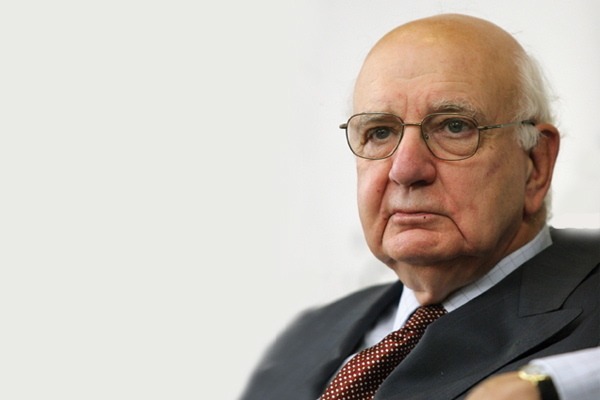 In addition to this, the trading desks whose absolute daily net gain and loss for the past 90 days don’t exceed $25 million are presumed compliant with the prohibition on proprietary trading. “The banking entity would have no obligation to demonstrate that such trading desk’s activity complies with the rule on an ongoing basis. All of that is to say, I view this proposal as an important milestone in comprehensive Volcker rule reform, but not the completion of our work,” – said Randal K. Quarles, the Fed’s vice chairman for supervision.

Banks want the regulators to reconsider the changes to Volcker Rule

Although the industry participants are glad about the reduced requirements for certain banks, some of the other changes considered by the proposal haven’t been received with equal enthusiasm. The regulators that are responsible for enforcing the Volcker Rule include the Federal Reserve, the Securities and Exchange Commission,  the Federal Deposit Insurance Corporation, Commodity Features Trading Commission and the Office of the Comptroller. These five agencies are being urged by some industry groups such as Financial Services Forum and the Bank Policy Institute to reconsider the changes to the rule. The public comment period for the proposal ended on Wednesday. The changes to the rule include a test to determine whether a trading activity is speculative or not. The test considers the accounting treatment of the instruments that are involved in the trade. Although the regulators have encouraged the industry participants to give feedback on the proposals, there hasn’t been any response yet.