Home - Top Stories - We have no surprises! WeWork works, without IPO
Top Stories
by Michael on October 1st, 2019

We have no surprises! WeWork works, without IPO 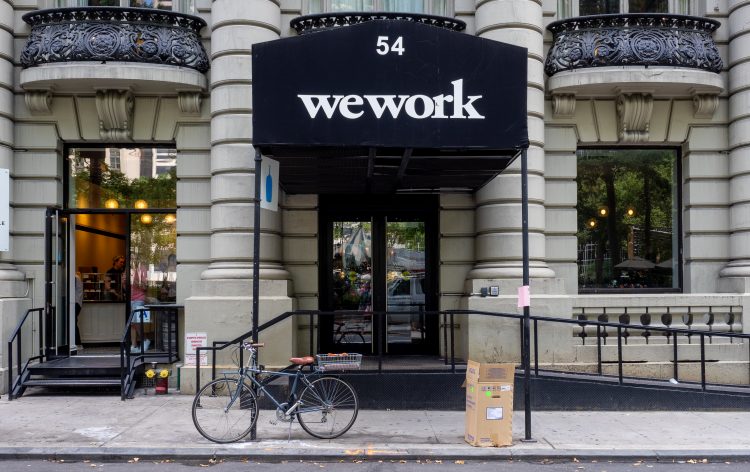 It was no surprise, after the September postponed share sales, that WeWork had some changes coming up. While joining several other companies on withdrawing of the IPO within the past two months, WeWork also had quite a slid of bond price after the announced amendments.

What do experts think?

Experts have concerns on the moves, as the survival and further price acceleration of such a business model will be under question while the economic downturn unfolds. Not only the experts but the investors who laid their hopes on the business model, do not seem to be very excited and raised their concerns after the reported news.

It is expected that the company will face a several billion-dollar loss within the upcoming years, and the burning process has already started. Although having in mind, there are several circumstances that could assist the situation, such as raising funds and supportive valuations, from the other side, odds might not be in WeWorks’ favor, as for now being depended on the fresh funds means burning, and the smells are of the paper.

Currently, the matter of slowing down the expansion and adapting to the reality with trimming the workforce can be the only rational decision in order to reduce the shakiness of the business model.

SoftBank is known as the one-third owner of the WeCompany, which makes WeWork still sympathetic to the investors. Although the SoftBank has made startup investment of more than 40$ billion valuations, the IPO potential has brought some skeptical investors to drop the valuation to 10$ billion, which doesn’t seem to be very appealing to the company with the publicly traded debt. WeWork’s ongoing switches are not easy-take for startups either.

As previously mentioned Neumann who stepped down from the position of the CEO of WeWork, has definitely ignored security advises and tried to take the whole company public in a period of 3 months, which has now affected the whole picture and effected the record bond price drop to 11.75%.

Aside from the beginning of the end of the pursuit near-term listing, the next CEO will not have to tackle unveiling much of the formal and financial information publicly in the future.