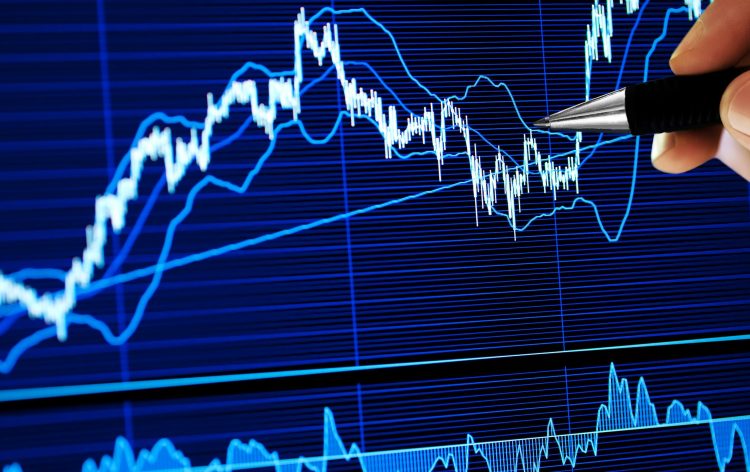 Goldman Sachs has recently released a new report. The analysts claim that the rate of spending is rapidly declining due to American CEOs being worried, and too much so.

The announcement made by the investment bank does not look hopeful either. It is now declared that the expectations for 2019 are not looking good. The investment bank is awaiting a decline of 6% in terms of cash spending on capital projects, mergers, and acquisitions, research, and development, buybacks and dividends. This will allegedly be the sharpest drop that has occurred since the year 2009.

The slight rebound of 2% to 2.7 trillion is predicted for S&P companies in 2020 in terms of cash spending. In the meantime, however, reoccurring uncertainties are holding the executives back and prompting them to remain on the side of caution.

The scene per Goldman suggests that during the times when policy uncertainty is high, companies naturally tend to spend less cash. In the duration of August this year, the level of global economic policy uncertainty was at all times high in, at least, 20 years. On top of that, the combination of the ongoing conflicts in terms of world trade and highly anticipated US presidential election of the next year’s are very much likely to result in even more rapidly increasing rates of uncertainty.

However, the substantial reduction of tariffs before the 2020 election due to the United States and China striking a deal does not seem very probable to Goldman.

The reason why you should certainly care lies in the very nature of American consumerism. The American consumers are known for their continuous signs of strength, allaying fears of a US recession. Simultaneously, on the other hand, what weighs on growth is the weakness detected in the fields of corporate sentiment and manufacturing.

During the bank’s earnings last week, weak corporate confidence was also called out by Bank executives such as CEO Jamie Dimon and JPMorgan Chase (JPM). Yet still, America’s largest bank does not fail to find reasons for optimistic predictions. As told in the interview with the analysts, Jennifer Piepszak, JPMorgan’s chief financial officer, revealed that their business activity is in a very healthy condition, despite there being no doubts about the cautionary signs. In addition, credits remain stable as well.

Looking at the other side of the world, it turns out that there was an expectation for the People’s Bank of China to widely cut its benchmark interest rate, the Loan Prime Rate on Monday. As reported by various news channels, the process did not deliver.

The expected GDP data, released last week, happened to be far worse than predicted. Growth for the third quarter also exhibited the lowest level in nearly three decades as it dropped to 6%. As a result, the majority of the analysts were led to believe that more stimulus derived from the country’s central bank would have been inevitable. Although, the bank could have possibly been swayed by signs of a pickup in September which showcased somewhat healthier industrial production as well as retail sales.

In a letter written to clients, Iris Pang, a China Economist at ING noted that central bank may be caught up in deciding whether or not China believes that reducing interest rates is unnecessary, given better than expected September data. It must also be among the bank’s concerns to figure out whether it wants to keep the interest rate cut for the future, in case there will be an emergence of accelerating trade tensions or discard it. As we know, nailing down the so-called ”phase one” trade deal between the United States and China is in a racing mode, although both countries seem to have some issues going on with their central banks.