Yen surges and USD falls after political climate is defined 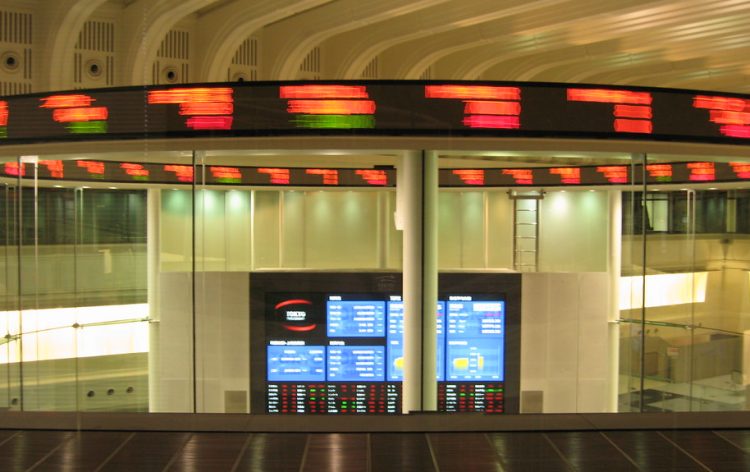 The yen surged on international markets after the US dollar fell through the surge it experienced on Wednesday and on Thursday morning. This comes directly as a result of recent decisions by the Trump administration, which pretty much negated all of the positive effects that the Fed cutting the interest rates had on the international market and on the US dollar. The current market climate has quickly changed from cautiously optimistic to dangerously pessimistic. The final decision to impose additional tariffs on trade with China, posted by President Trump on Twitter on Thursday night, has been seen as incredibly damaging to the current state of the US economy and the for what the future holds in 2020.

US Dollar falls as confidence is lost

The Friday markets in Tokyo opened with a Yen that had not changed much but had managed to hit one month high against the US dollar, as the US dollar fell quickly throughout the night and the morning trade session. The US dollar quickly lost value and purchase, as a result of the loss of confidence coming from the recent Trump announcement to impose additional tariffs on trade with China. According to reports, Trump is planning on imposing another $300 billion with an additional 10% tariff, effectively escalating the trade war to all goods that are imported from China into the US.

The expectations of the international markets are that the US is going to be entering a period of economic hardship as a result of this. With June stats showing a slowing rate of consumer spending and the markets already falling as a result o the change, this is not surprising. Even the fact that the US Federal Reserve cut interest rates does not mean much, as consumer spending is going to struggle to increase with the additional tariffs increasing the cost of consumption by a whole lot. As a result, the international markets saw a loss of value in the US dollar, causing it to fall sharply in the value and in the confidence that people feel in it.

The Federal Reserve was trying to achieve an inflation rate of 2% as a result of the rate cuts, but the inflation is not going to be happening at this rate. it looks like the US economy is going to be facing some of the hardest times it has seen since 2008. The current tariffs are going to slow consumption to a level where additional interest rate slashes might require in order to keep people consuming healthily. Although, the Fed might not be willing to do that. Jerome Powell, the Chairman of the Federal Reserve, announced that the Fed would be avoiding slashing the rates by any additional points in the near future. According to him, the Federal Reserve wants to retain the ability to further decrease interest rates in the case of an actual recession happening, so that the economy from entering a depression altogether.

But, the rate at which the US economy is going right now might be a preamble to a serious recession. Lower consumer spending means that the economy is going to be slowing down. With more expensive goods that nonbody wants to consume, the value of the everything that the US has produced in 2020 will be falling, which might lead to an actual recession, one that the US has not seen since 2008. The Fed decided to slash rates some more would have a catastrophic impact on the ability of the Fed to prevent the potential recession of 2020 from becoming a full-on depression. What is more, even if the tariffs were cancelled soon, it would take time for prices to return to their previous levels, which means that the economy would still be facing aftershocks as a result of the tariffs.

The current situation of the USD and yen is complicated. It seems like the trade wars will be causing the rest of the world issues as well, and the economic slowdown that has been affecting the world might be turning worse over the next few months. What comes as a result of the tariff announcement is yet to be seen, but it is safe to assume that it will not be easy for the USD to achieve the same level of value any time soon.