EU economy slows to a crawl 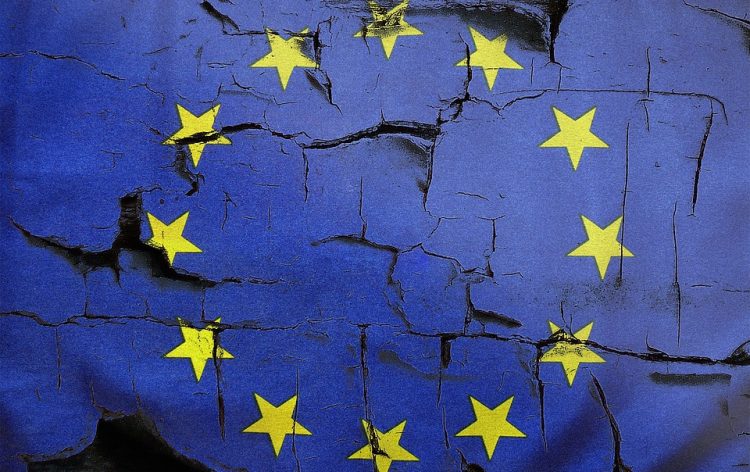 The first-quarter report of 2019 for the economic health of the EU is out, and the diagnosis is not inspiring confidence. It seems like the EU has seen some of the most drastic slowings of growth among the global economic powers, only seeing a 0.2% growth in the first quarter of the year, with inflation barely hanging around the 1.1% mark.  This kind of slowing is symptomatic of the global situation and is to be expected with the current attitude of the world towards the ongoing economic and political uncertainties. In the age of protectionist economic policies and inflammatory politics, it is only expected of consumers to lose confidence in the economy and resort to saving, in order to safeguard their future.

The context defines the state of the economy

The EU is facing some of the biggest economic and political challenges at the time. There have been multiple countries which have struggled to keep their economies afloat over the years, causing damage to the overall growth rate of the EU. Furthermore, one of the largest political crises oof all times is taking place right now. With the context of the UK attempting to leave the EU, it would be hard for the economy to not end up struggling, one way or another. Especially, when you consider the news that the UK might be pushing for a hard-line, no-deal Brexit, which would be incredibly damaging to both sides of the deal.

What seems to be driving the issues of growth further is the fact that the entire world is in a place of uncertainty at the moment. The largest economies in the EU have been responding to the global trade wars, crises in the Middle East, as well as turmoil in the far east with a slowing of the economy that is unprecedented in the past decade or so. France only managed to grow by 0.3%, while the German economy grew even less. The Italian economy has managed to shrink by around 0.1%, while the Spanish economy managed to outperform all of the rest, growing by about 0.6% in the first quarter of 2019.

This slow down of growth is trending across the world. China, Australia and the US are all seeing signs that growth might be harder to achieve in the coming months and years. With consumer spending being as low as it currently is, it is not surprising that a significant number of consumers are deciding to save rather than spend.

In order to stimulate the economy, ECB is considering slashing the interest rate across the EU. This move would potentially allow the economy to accelerate its growth by incentivizing borrowing and spending, rather than saving. The goal of this slash would be to help the EU consumers and businesses to spend more. Although, the regulators understand that a single cut to the interest rates is not likely to achieve the desired result, which is why the ECB is considering a series of cuts across the period of a year. This way they hope to achieve an increase in spending across the board, but the dangers that this could present also need to be considered.

A policy such as this has been known to cause the inflation rate to get out of control in the past. With the Euro being in a precarious position as it is, there might be a reason to think that slashing the rates several times might not be the wisest idea. Although, the current trend across the world seems to be the same, with the US Federal Reserve recently announcing that they are slashing the rates themselves. The ECB has yet to finalize the decision. The regulators and policymakers are currently in debate, considering what the best solutions to the issues of stalling growth might be. So far, the interest rate solution seems to be the most likely, but the search for other options will continue until the very last moment.